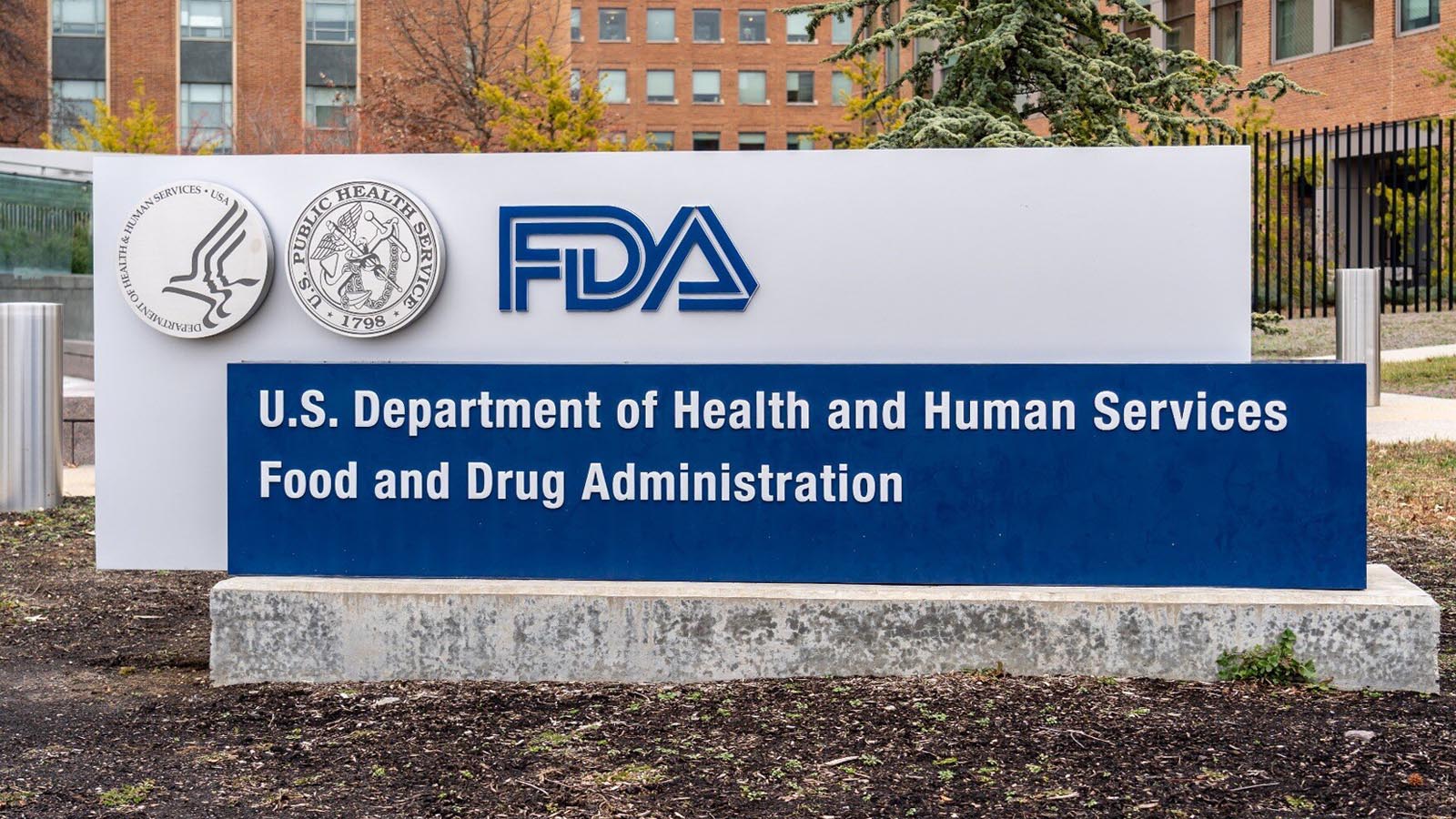 According to an announcement on Jan. 9, manufacturer Spectrum Laboratory Products said it voluntarily recalled the lots after the product was found to be discolored.

Epinephrine is placed in autoinjectors, the most common of which are sold under the EpiPen brand name. They’re often used for people who have severe food allergies or asthma.

Consumers, distributors, or pharmacies that have epinephrine USP with the catalog number EP130 should immediately stop using the product and return it to the place of purchase, said the announcement. It was distributed from Spectrum facilities in the United States and Canada.

“The use of a finished dose product manufactured or compounded with this recalled product could result in less-effective product, and incomplete treatment of life-threatening conditions including, low blood pressure, heart failure, anaphylaxis, irregular heartbeat, and heart attack,” the recall bulletin also said. “Treatment with a less-effective product, essentially underdosing epinephrine, could result in death.”

But Spectrum said it has not received any reports of adverse events related to the recall. The company said it is now notifying its distributors and customers through mail, email, and phone and will arrange for the return of the impacted products.

People who have suffered any medical problems from the product or any other drug are advised by the FDA to see a doctor or medical professional. They’re then advised to let the agency know via its MedWatch Adverse Event page or by filling out a form.

The federal National Library of Medicine states that epinephrine “is one of the most commonly used agents in various settings as it functions as medication and hormone.”

In December, the FDA announced a separate recall of blood pressure medication Quinapril after a cancer-causing impurity was discovered. At the time, Lupin Pharmaceuticals Inc. said that it voluntarily recalled four lots of Quinapril tablets after nitrosamine, a potentially carcinogenic substance, was located, although the firm hasn’t received any reports of adverse incidents.

And in October, another drug company, Aurobindo Pharma USA, said it would voluntarily recall two lots of blood pressure medication due to the same impurity. The New Jersey-based firm initiated the recall of quinapril and hydrochlorothiazide in 20 milligram and 12.5 milligram tablets due to the presence of the chemical, which is associated with a higher risk of cancer. Like Lupin, Aurobindo said it did not receive any reports of adverse incidents associated with the medication.