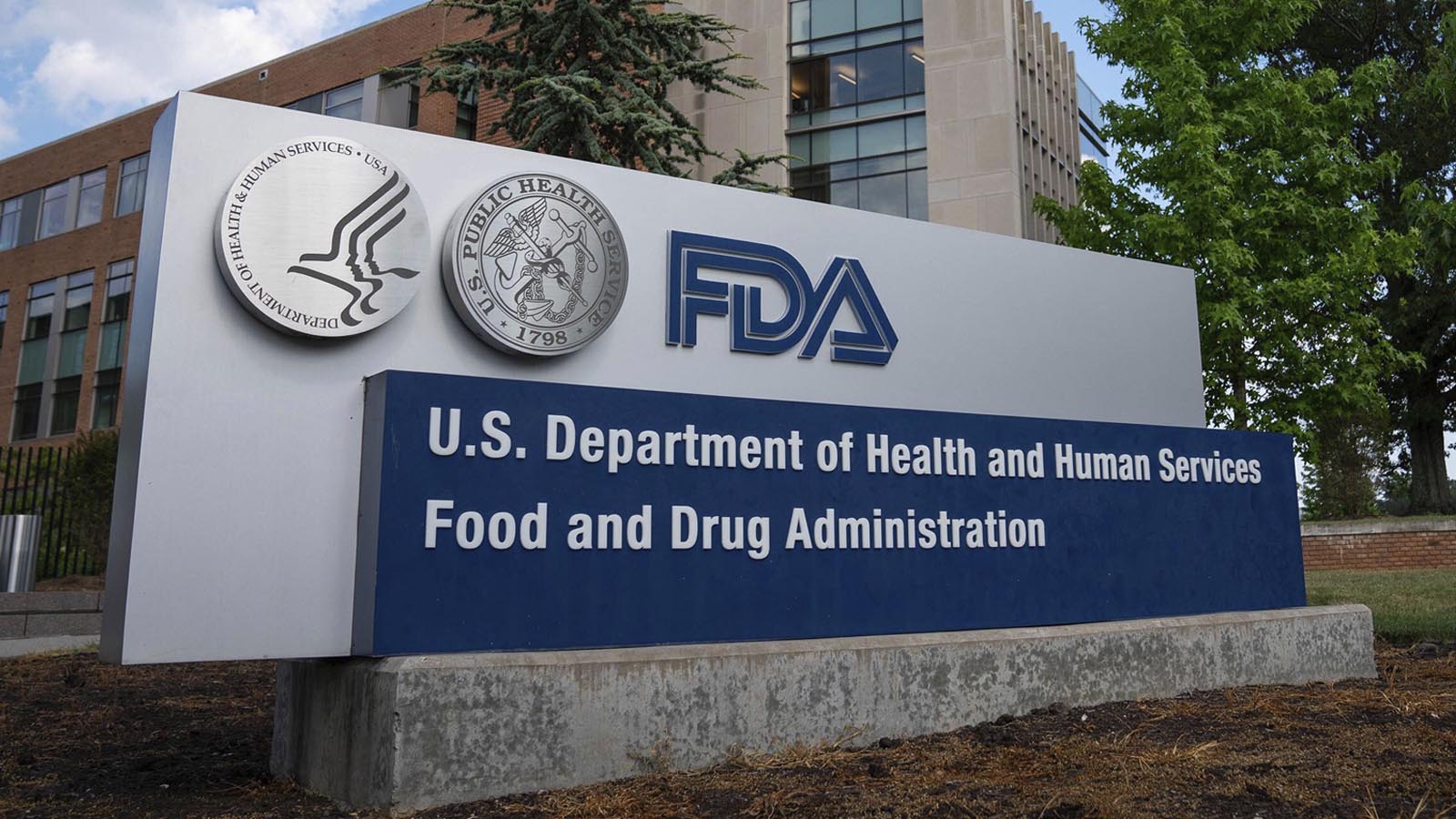 A drug manufacturer announced this week it is recalling lots of blood pressure medication Quinapril after a cancer-causing impurity was discovered, according to an announcement carried by the U.S. Food and Drug Administration (FDA).

Lupin Pharmaceuticals Inc. said that it is voluntarily recalling four lots of Quinapril tablets due to the presence of nitrosamine, which was observed in recent testing that found levels above the acceptable daily intake level set by regulators. The company noted that it stopped marketing Quinapril tablets in September 2022.

“Nitrosamines are common in water and foods, including cured and grilled meats, dairy products, and vegetables. Everyone is exposed to some level of nitrosamines. These impurities may increase the risk of cancer if people are exposed to them above acceptable levels over long periods of time,” the recall announcement said.

The drug is an angiotensin-converting enzyme inhibitor that is used to treat hypertension and lower blood pressure. Lupin’s announcement said that patients taking the drug are advised to keep taking the drug and speak with their healthcare provider about an alternative treatment.

“Lupin Pharmaceuticals Inc. is notifying its wholesalers, distributors, drug chains, mail order pharmacies and supermarkets by phone and through recall notification and is arranging for the return of all the recalled product lots,” the recall notice stated, adding: “Wholesalers, distributors and retailers that have Quinapril Tablets USP, 20mg, and 40mg that are being recalled should discontinue distribution of the recalled product lots immediately.”

Several weeks ago, another drug company, Aurobindo Pharma USA, announced it would voluntarily recall two lots of blood pressure medication due to the same impurity.

The New Jersey-based firm initiated the recall of quinapril and hydrochlorothiazide in 20 milligram and 12.5 milligram tablets due to the presence of the chemical, which is associated with a higher risk of cancer. Like Lupin, Aurobindo said it did not receive any reports of adverse incidents associated with the medication.