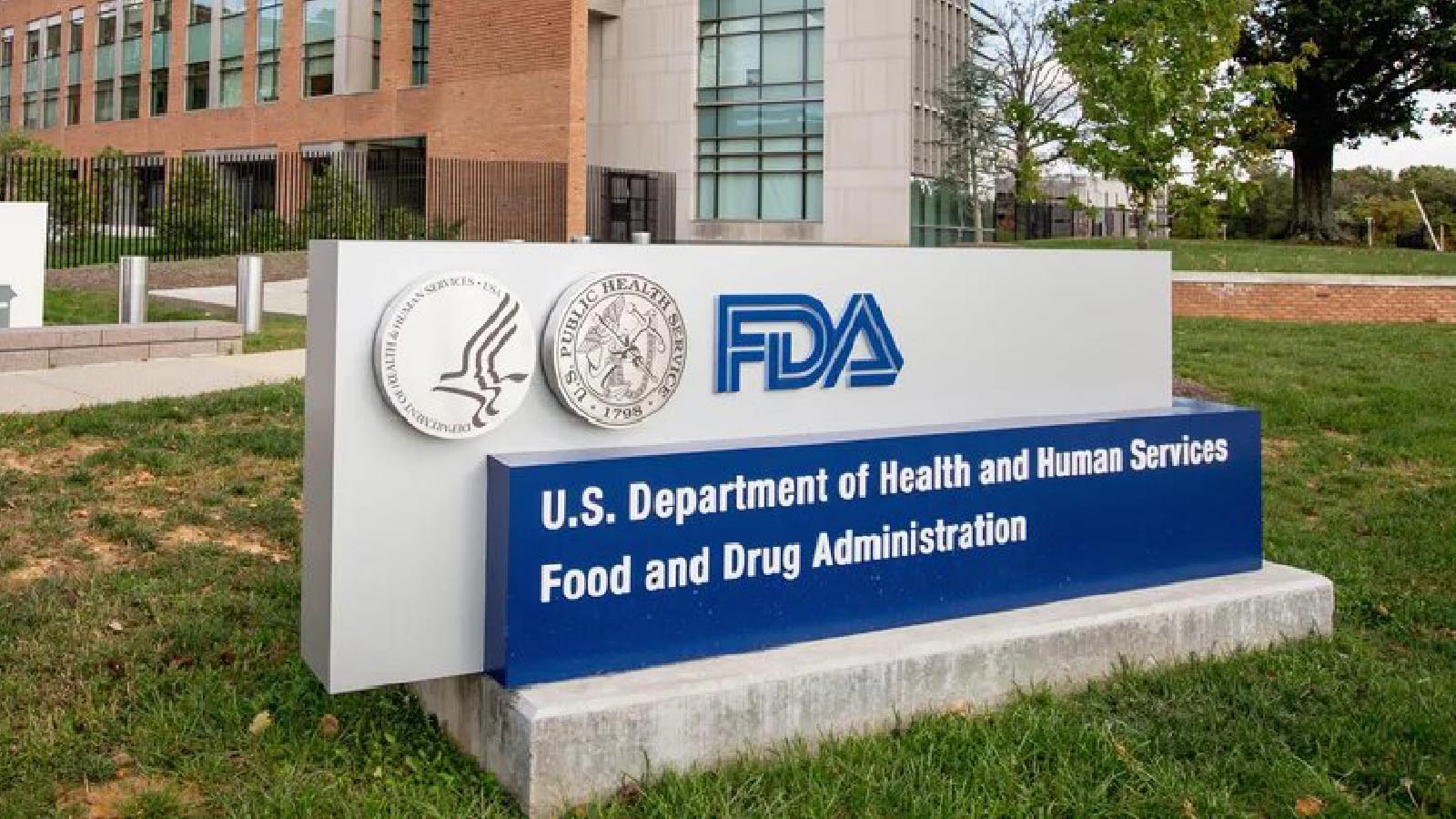 Several top Food and Drug Administration (FDA) officials, including Commissioner Robert Califf, admitted that Americans will now have to accept COVID-19 as another respiratory virus, comparing it to influenza.

Califf, Principal Deputy Commissioner Janet Woodcock, and top vaccine official Dr. Peter Marks wrote for the Journal of the American Medical Association that COVID-19 will be around for the foreseeable future while suggesting that it will require yearly vaccines targeting the most threatening variations of the virus.

“Widespread vaccine- and infection-induced immunity, combined with the availability of effective therapeutics, could blunt the effects of future outbreaks,” the officials said, referring to another name for the CCP (Chinese Communist Party) virus. “Nonetheless, it is time to accept that the presence of SARS-CoV-2, the virus that causes COVID-19, is the new normal.”

The virus “will likely circulate globally for the foreseeable future, taking its place alongside other common respiratory viruses such as influenza. And it likely will require similar annual consideration for vaccine composition updates in consultation with the [FDA],” they continued.

It’s a departure from the rhetoric that was expressed by public health officials in 2020 and 2021. In late October 2020, for example, current White House COVID-19 adviser Anthony Fauci said that President Donald Trump’s comparisons to the flu were false, telling NBC at the time “it is not correct to say it’s the same as flu.”

About a year later, Fauci told CBS News that Americans will “likely” have to deal with COVID-19 in a similar manner as influenza. “That’s entirely conceivable and likely, as a matter of fact, we are not going to be in a situation of this degree of intensity indefinitely,” he said when asked about the Omicron variant.

In the Journal of the American Medical Association article, the three FDA officials proclaimed that by the summer of 2022, decisions will have to be issued “about who should be eligible for vaccination with additional boosters and regarding vaccine composition.”

“Administering additional COVID-19 vaccine doses to appropriate individuals this fall around the time of the usual influenza vaccine campaign has the potential to protect susceptible individuals against hospitalization and death, and therefore will be a topic for FDA consideration,” they added.