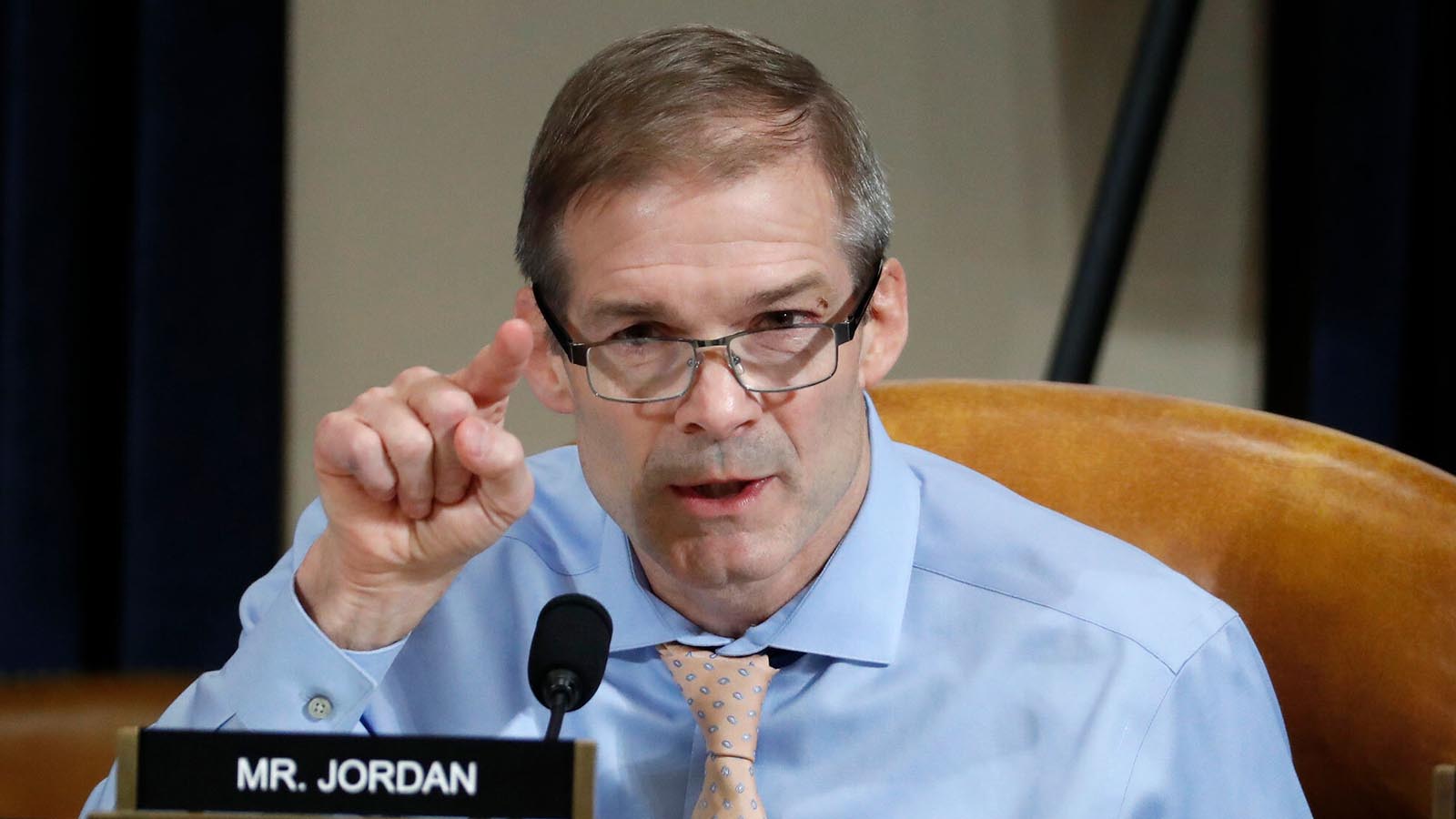 House Republicans released a new report on Friday detailing whistleblower allegations of FBI misconduct and politicization at the highest levels of the Department of Justice.

“The Federal Bureau of Investigation, under the stewardship of Director Christopher Wray and Attorney General Merrick Garland, is broken,” the GOP report states. “The problem lies not with the majority of front-line agents who serve our country, but with the FBI’s politicized bureaucracy.”

Republicans on the House Judiciary Committee say this report is “the first comprehensive accounting of the FBI’s problems to date, which undermine the FBI’s fundamental law-enforcement mission.”

The report features testimony from whistleblowers who describe FBI leadership in Washington, D.C., as “rotted at its core.” They allege a “systemic culture of unaccountability” and say the bureau is beset by “rampant corruption, manipulation, and abuse.”

The FBI responded to the report in a statement Friday night.

“The FBI has testified to Congress and responded to letters from legislators on numerous occasions to provide an accurate accounting of how we do our work. The men and women of the FBI devote themselves to protecting the American people from terrorism, violent crime, cyber threats and other dangers. Put quite simply: we follow the facts without regard for politics. While outside opinions and criticism often come with the job, we will continue to follow the facts wherever they lead, do things by the book, and speak through our work,” the statement read.

Some allegations were previously disclosed, such as accusations that the FBI is artificially inflating statistics about domestic violent extremism to fit the White House narrative on supposed dangers to democracy, or that counterterrorism authorities were instructed to investigate parents who spoke out at school board meetings.

Other allegations suggest that the FBI is actively seeking to “purge” employees with conservative views and those who dissent from “woke” diversity, equity and inclusion initiatives.

Additionally, whistleblowers say “political meddling” by the FBI “is dragging the criminal side [of the Bureau] down” as resources are “pulled away” from investigating crimes. One whistleblower alleged he was “told that child sexual abuse material investigations were no longer an FBI priority and should be referred to local law enforcement agencies.”

House Judiciary Committee ranking member Rep. Jim Jordan, R-Ohio, has spoken about several of these allegations for months. He and Senate Judiciary Committee ranking member Sen. Chuck Grassley, R-Iowa, have sent letters to the Justice Department and FBI leadership demanding answers on the whistleblower allegations they have received, and those letters are contained within the report.

“Americans deserve to have confidence that the enormous power and reach of federal law enforcement will be used fairly and free of any indication of politicization.The FBI has the power, quite literally, to ruin a person’s life — to invade their residence, to take their property, and even to deprive them of their liberty,” the report says.

“The potential abuse of this power, or even the appearance of abuse, erodes the fundamental principle of equality under the law and confidence in the rule of law. The FBI’s tremendous power is precisely why the people’s elected representatives in Congress must conduct vigorous oversight, particularly in light of allegations of abuse and misconduct made to date.”