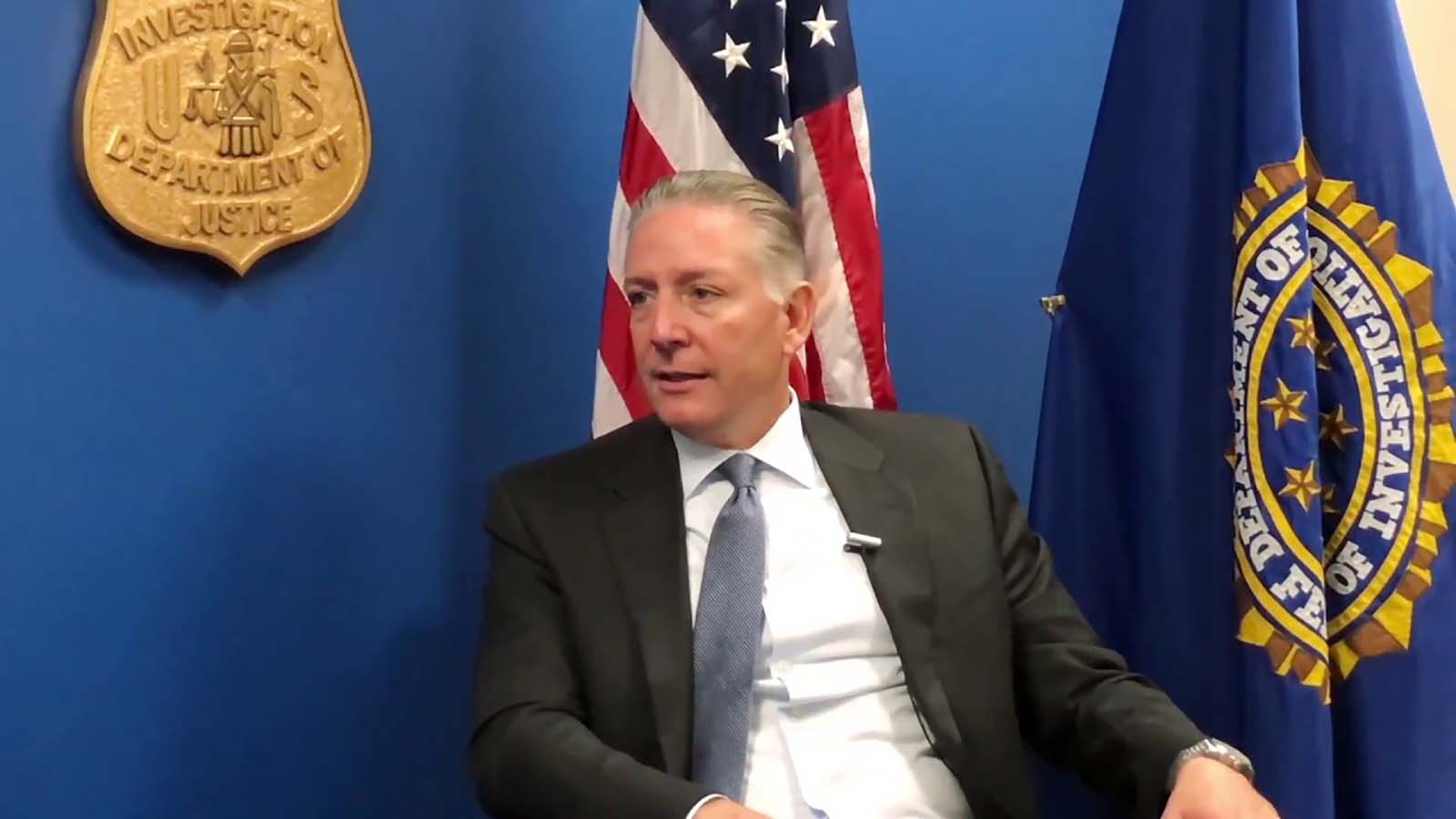 Former agent Charles McGonigal, who headed up counterintelligence for the FBI’s New York field office during the Trump-Russia saga, was placed under arrest for allegedly taking payments from Russian oligarch Oleg Deripaska. What was he being paid to do? According to CBS News, McGonigal and an interpreter named Sergey Shestakov agreed to investigate another Russian oligarch that Deripaska was targeting.

A former top FBI official in New York has been arrested over his ties to a Russian oligarch, law enforcement sources told ABC News Monday.

Charles McGonigal, who was the special agent in charge of counterintelligence in the FBI’s New York Field Office, is under arrest over his ties to Oleg Deripaska, a Russian billionaire who has been sanctioned by the United States and criminally charged last year with violating those sanctions.

McGonigal retired from the FBI in 2018. He was arrested Saturday afternoon after he arrived at JFK Airport following travel in Sri Lanka, the sources said.

The rot runs deep at the FBI, and this is yet more evidence of that. Even still, the irony here is just a bit thick, is it not? Donald Trump was relentlessly hounded by various investigations into largely non-existent ties to Russia, but here we have one of the highest-ranking FBI officials to ever be charged with a crime getting popped for corrupt ties to Russia. I mean, come on. You can’t script it any better than that.

What this really shows is how manufactured the hysteria around Trump was. Prior to the 2016 election and the subsequent Trump administration, no one at the DOJ cared about things like FARA and “collusion” with foreign actors. They should have cared, but they didn’t. It was only with the arrival of Trump that we saw the enforcement of any number of laws that had sat dormant as Democrats relentlessly violated them.

McGonigal apparently flew a bit too close to the sun, not accepting that the rules had changed. Or maybe he was just arrogant enough to think those new rules didn’t apply to him? There’s no shortage of government officials who would throw someone in jail for the same things they themselves have done.

Still, McGonigal can probably rest easy. Given where this case is taking place, all he has to do is tell the jury he’s a Democrat, and he’ll be acquitted.