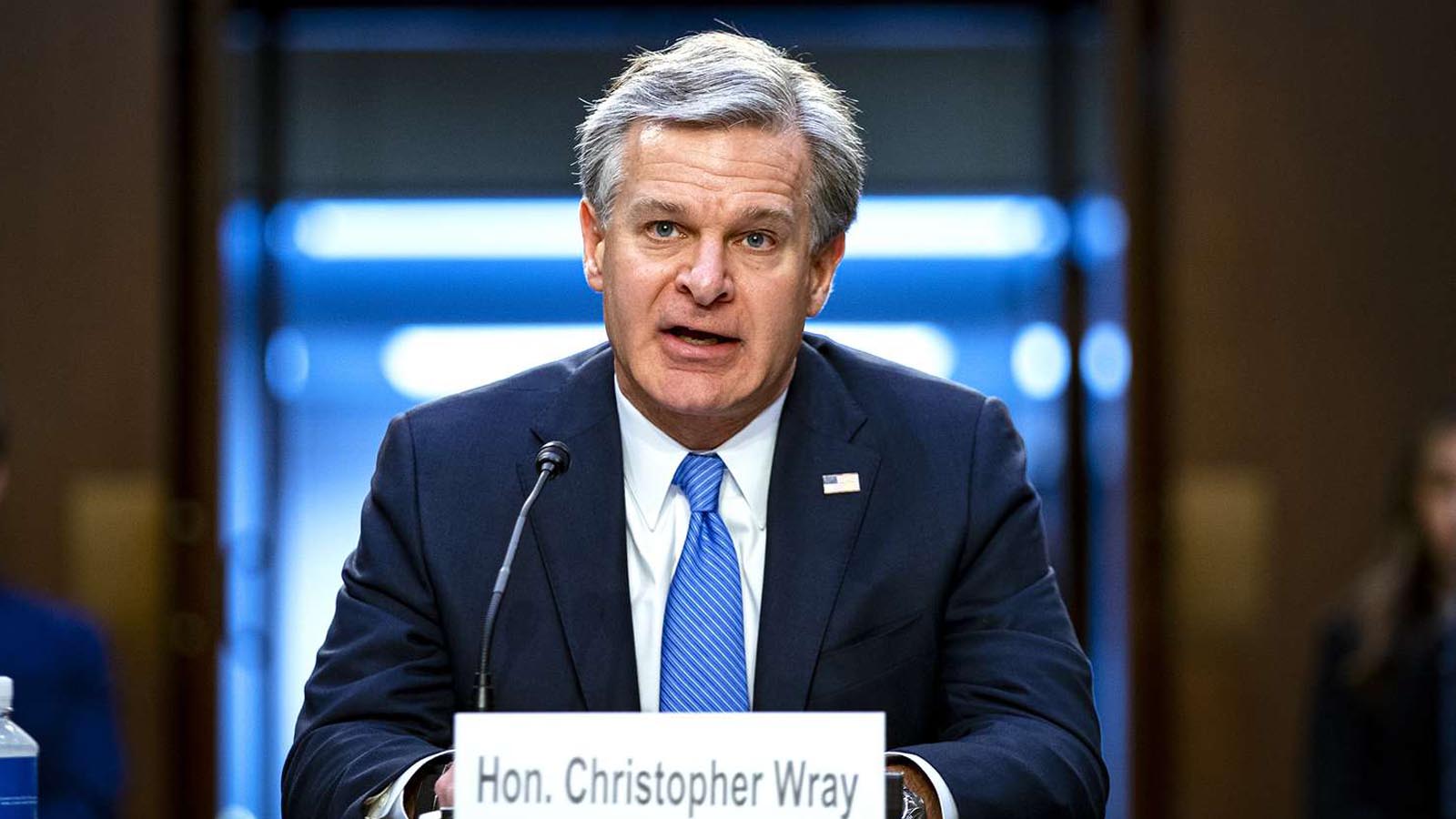 The FBI is asking a U.S. court to reverse its order that it produce information from Seth Rich’s laptop computer.

If the court does not, the bureau wants 66 years to produce the information.

Rich was a Democratic National Committee staffer when he was killed on a street in Washington in mid-2016. No person has ever been arrested in connection to the murder.

U.S. District Judge Amos Mazzant, an Obama appointee, ruled in September that the bureau must hand over information from the computer to Brian Huddleston, a Texas man who filed a Freedom of Information Act (FOIA) request for the info.

The FBI’s assertion that the privacy interest Rich’s family members hold outweighed the public interest was rejected by Mazzant, who noted the bureau cited no relevant case law supporting the argument.

But the ruling was erroneous, U.S. lawyers said in a new filing.

“Given the Court’s findings that except for the information related to Seth Rich’s laptop withheld pursuant to Exemptions 6 and 7(C) based on privacy interests, the FBI properly withheld or redacted all other information responsive to Huddleston’s requests, the production order seems inconsistent with the rest of the order,” the motion stated.

The FBI, after claiming it never possessed Rich’s laptop or any information from it, acknowledged in 2020 that it had thousands of files from the computer.

The bureau “is currently working on getting the files from Seth Rich’s personal laptop into a format to be reviewed,” the government said at the time.

Information and material extracted from the computer were provided by a source to an FBI agent during a meeting on March 15, 2018, FBI records officer Michael Seidel said in a declaration. He said the files included photographs and documents, among other material.

In the new filing, government lawyers said the FBI never extracted the data, which it revealed as originating with a law enforcement agency. They said the information is on a compact disc containing images of the laptop.

To produce the information, the FBI would have to convert information on the disc into pages and then review the pages to redact information per FOIA, according to the government.

If Mazzant upholds his order, the FBI wants a lengthy period of time to perform the work—66 years, or 500 pages a month.

“If the court overrules the FBI’s motion, the FBI wants to produce records at a rate of 500 pages per month. At that rate, it will take almost 67 years just to produce the documents, never mind the images and other files,” Ty Clevenger, a lawyer representing Huddleston, told The Epoch Times in an email.

“After dealing with the FBI for five years, I now assume that the FBI is lying to me unless and until it proves otherwise. The FBI is desperately trying to hide records about Seth Rich, and that begs the question of why.”