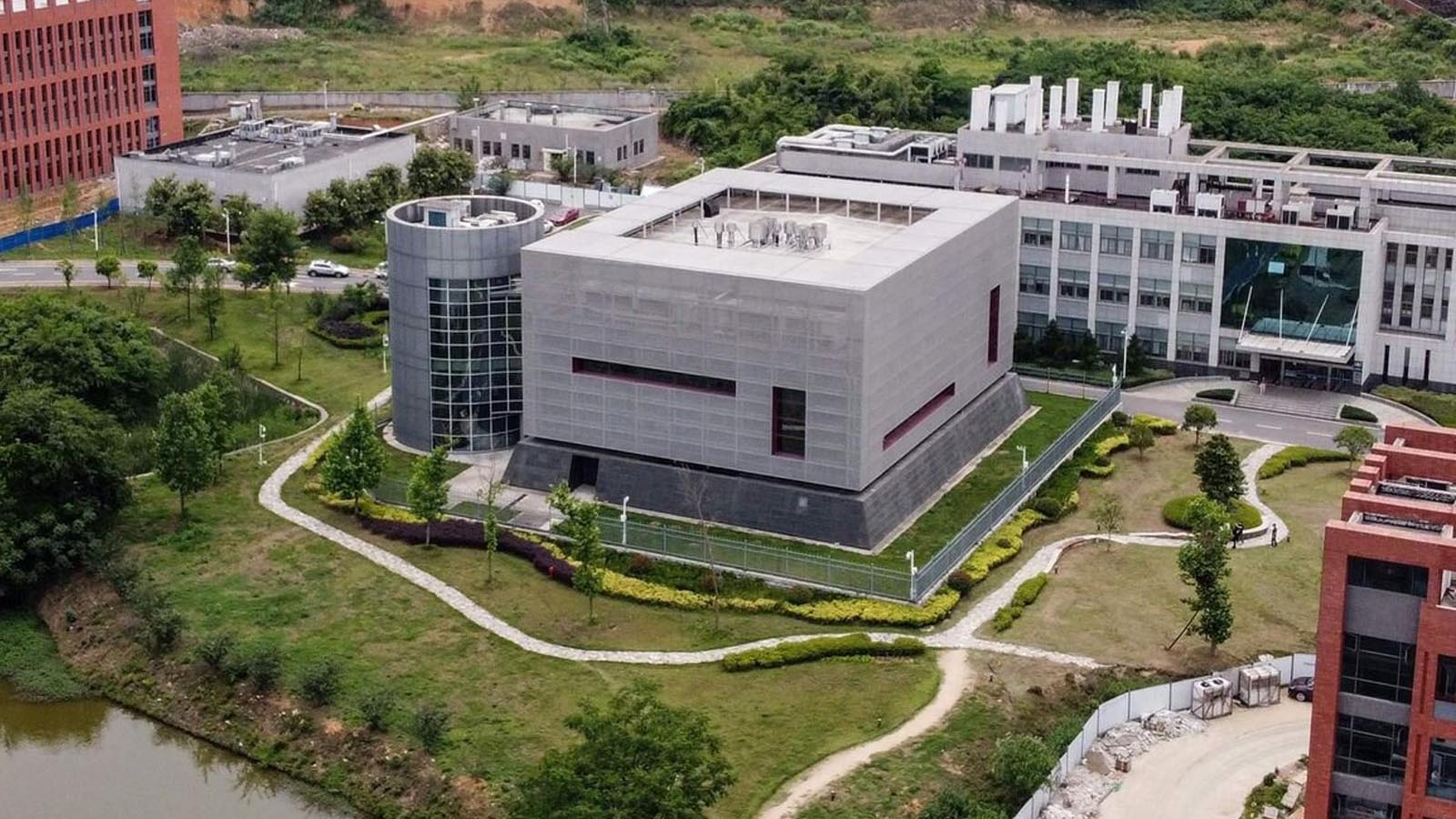 The Federal Bureau of Investigation (FBI) launched an inquiry into the National Institutes of Health (NIH) funding of bat research in the Wuhan Institute of Virology, newly released emails show.

The interest from the top U.S. intelligence agency adds to the international scrutiny on the Wuhan facility, which houses one of China’s highest-level biosecurity labs that has been considered a possible source of the COVID-19 pandemic.

“In preparation for our call on Tuesday, Erik [Stemmy] (cc’d) has provided responses to your initial questions below (also attached),” wrote Ashley Sanders, an investigation officer at the NIH’s division of program integriy, in an email (pdf) dated May 22, 2020 with the subject “Grant Questions – FBI Inquiry,” and directed to FBI agent David Miller.

The email was obtained by government transparency watchdog Judicial Watch through a Freedom of Information Act lawsuit, which asked for records of communications, contracts, and agreements with the Wuhan Institute of Virology (WIV).

The scope of the inquiry is unclear because the rest of the email correspondence, five pages in total, are entirely redacted. But the name of the email attachment “SF 424 AI110964-06 (received date 11/05/2018),” corresponds to the NIH grant “Understanding the Risk of Bat Coronavirus Emergence.”

The project in question is headed by Peter Daszak of EcoHealth Alliance, which then funnels money to the lab in Wuhan. From 2014 to 2019, the New York nonprofit received six yearly grants totaling $3,748,715 from the National Institute of Allergy and Infectious Diseases under the NIH to fund the project, which was expected to end in 2026.

The FBI inquiry had focused on at least two of the grants, in 2014 and 2019 respectively, the email subject line suggests.

The 2014 grant aimed to “understand what factors increase the risk of the next CoV emerging in people by studying CoV diversity in a critical zoonotic reservoir (bats), at sites of high risk for emergence (wildlife markets) in an emerging disease hotspot (China),” according to the project description. Specifically, the researchers would assess the coronavirus spillover potential, develop predictive models of bat coronavirus emergence risk, and use virus infection experiments as well as “reverse genetics” to test the virus’s transmission between species.

In the project summary for the 2019 grant, EcoHealth stated that they had found that “bats in southern China harbor an extraordinary diversity of SARSr-CoVs,” and some of those viruses can “infect humanized mouse models causing SARS-like illness, and evade available therapies or vaccines.”

Recently disclosed documents show that, under one grant, the WIV had conducted an experiment that resulted in a more potent version of a bat coronavirus.

In the project that took place under the fifth grant, from June 2018 to May 2019, the researchers infected two groups of laboratory mice, one of which with a modified version of a bat coronavirus already existing in nature, and another with the original virus.

Those infected with the modified version became sicker, Lawrence Tabak, a principal deputy director at the NIH, wrote in a letter in response to a Congressional inquiry. (not sure if we need to specify who it’s from)

“As sometimes occurs in science, this was an unexpected result of the research, as opposed to something that the researchers set out to do,” wrote Tabak. He acknowledged that EcoHealth had violated the grant terms by failing to notify the NIH “right away” about the finding.

The experiment appears to fit the definition of gain-of-function research regardless of its intentions, according to some experts.

“The genetic manipulation of both MERS and the SARS conducted in Wuhan clearly constituted gain-of-function experiments,” Jonathan Latham, executive director of The Bioscience Research Project, previously told The Epoch Times. He said the NIH’s wording choice “unexpected” was “absurd,” “when clearly these experiments were expressly designed to detect increased pathogenicity.”

An April 2020 memo (pdf) reveals that the State Department assessed lab leak as the most likely origin of COVID-19.

“The Wuhan labs remained the most likely yet least probed. All other possible places of virus’ origin have been proven false,” the memo stated, citing circumstantial evidence such as safety standard lapses, experiments on bats by WIV researchers, and the lab’s role in a “deliberate coverup, especially destruction of any evidence of leaks and disappearance of its employees as Patient Zero.”