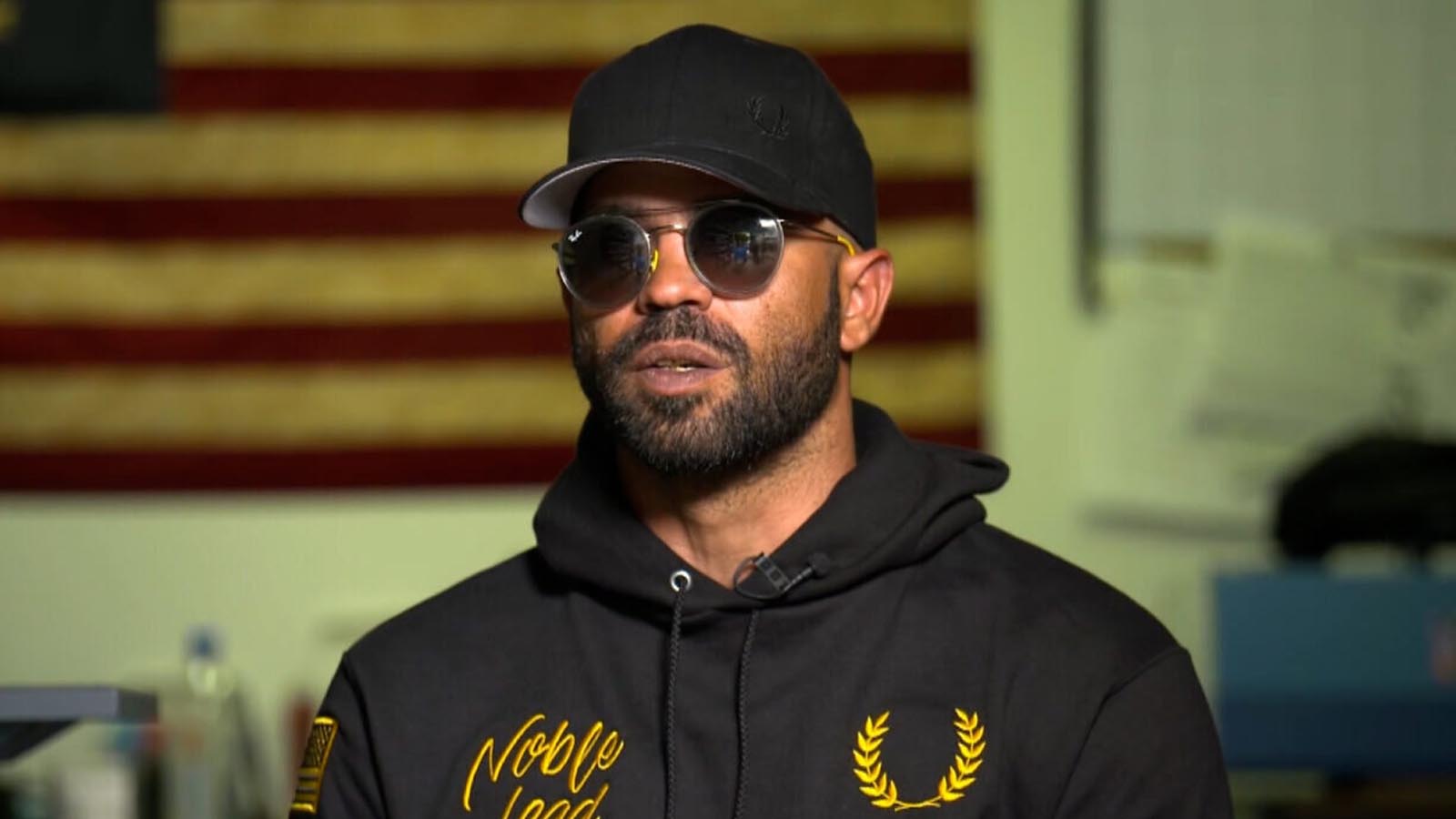 The high-profile trial levying charges of seditious conspiracy for five members of the Proud Boys is underway in the United States District Court for the District of Columbia, overseen by Federal Judge Timothy Kelly. The defendants are Henry “Enrique” Tarrio, Joseph Biggs, Zach Rehl, Ethan Nordean, and Dominic Pezzola.

The opening statements gave a preview of defense witnesses that will be called to testify. Among them are FBI informants that gained access to the group, and chats, ahead of January 6, 2021.

For example, attorney Nick Smith, who’s representing [Ethan] Nordean, showed jurors a screenshot of messages from one of the informants. “PBs did not do it or inspire,” the informant wrote. “Crowds did, herd mentality. Not organized.”

In September, the New York Times ran this headline: Among Those Who Marched Into the Capitol on Jan. 6: An F.B.I. Informant

A member of the far-right Proud Boys texted his F.B.I. handler during the assault, but maintained the group had no plan in advance to enter the Capitol and disrupt the election certification.

In November, it was reported that the FBI had up to eight informants among the group. The government’s court filing and revelation caused a series of motions from the defense, including by Smith, who argued that the information was “material to the defense”; That led to a request for additional time to review the records and interview “relevant witnesses.”

The FBI had as many as eight informants inside the Proud Boys in the months around the Jan. 6 Capitol attack, recent court papers indicate, raising questions about how much federal investigators were able to learn from them before and after it took place. https://t.co/vfMPExBNW3

Many questions remain about the informant witnesses and their testimony, including how many will testify and if they will invoke the Fifth Amendment during their questioning.

Government informants are not the only interesting witnesses to testify for the defense– a member of a rock band may be called as well. While the individual was not named in Smith’s opening statement, previous filings show this person to be Michale Graves, the former singer of The Misfits, a punk rock band.

The defense plans to call witnesses to demonstrate their arguments that a seditious conspiracy was not what was planned for the afternoon of January 6, 2021, but that alternatively, the real-time informants for the goverment reported,

“PB [Proud Boys] did not do it nor inspire. crowd did it. herd mentality. not organized.”

And, that at least one of the defendants had plans to return to an Airbnb to enjoy a rock performance.

he'll testify that plan was for Nordean to go back to Airbnb and listen to music by this band at 3pm or 4pm that afternoon.
think about that.
govt saying there was far-reaching preplanned plot. but witness will say: plan was to go listen to music at Airbnb afternoon of J6./164

The trial is anticipated to last weeks and will resume on Tuesday.