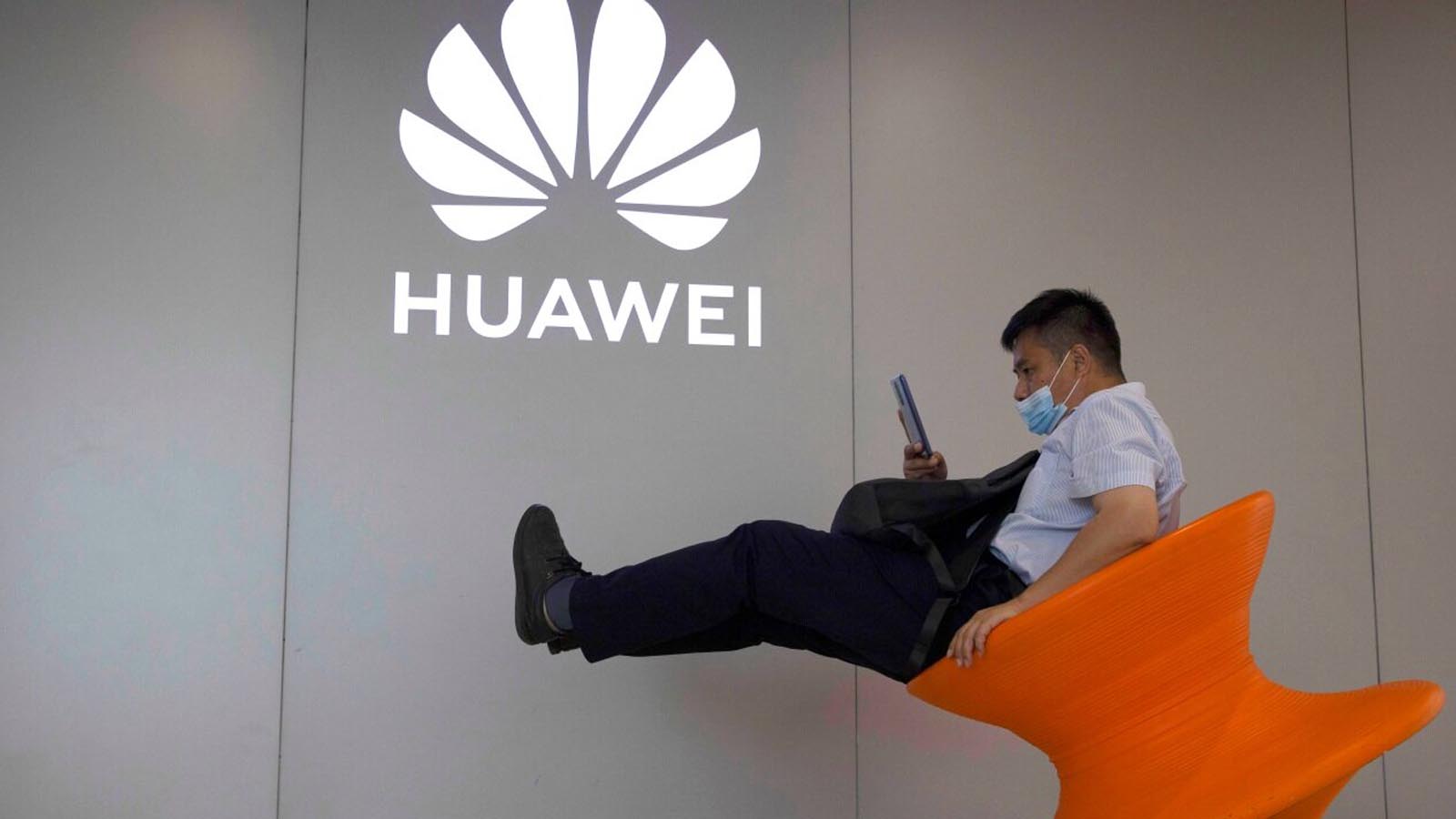 The FBI found that equipment from the Chinese telecommunications company Huawei placed on cell towers in the Midwest is capable of disrupting Department of Defense communications, including those from the force that oversees U.S. nuclear weapons, multiple sources told CNN.

More than a dozen sources told the media outlet that during an FBI investigation, Huawei’s technology, which sits on top of cell towers near military bases in the Midwestern U.S., has the capability of disrupting communications from U.S. Strategic Command.

CNN interviewed both former and current FBI officials who spoke on the condition of anonymity for the report.

“This gets into some of the most sensitive things we do,” a former FBI official told CNN. “It would impact our ability for essentially command and control with the nuclear triad.”

He added: “If it is possible for that to be disrupted, then that is a very bad day.”

Sources said that it is difficult to gather proof that any particular data has been intercepted and sent to another country, so it is unsure whether China gathered findings from its equipment.

According to the news source, the Chinese government has denied efforts to spy on the United States. In addition, when reached for comment by CNN, Huawei rejected that its products are able to operate in the communications spectrum allocated to the Department of Defense.

The FBI probe into Huawei’s equipment reported by CNN spans back to the Obama administration.

On Thursday, Reuters reported, citing two people familiar with the matter, that the Biden administration was investigating Huawei over concerns that it poses a threat to national security via its equipment fitted to cell towers near military bases.

The probe had been opened by the Department of Commerce shortly after President Biden took office, according to the newswire. The outlet reported that it could not determine if Huawei’s equipment was capable of collecting sensitive information regarding U.S. national security.