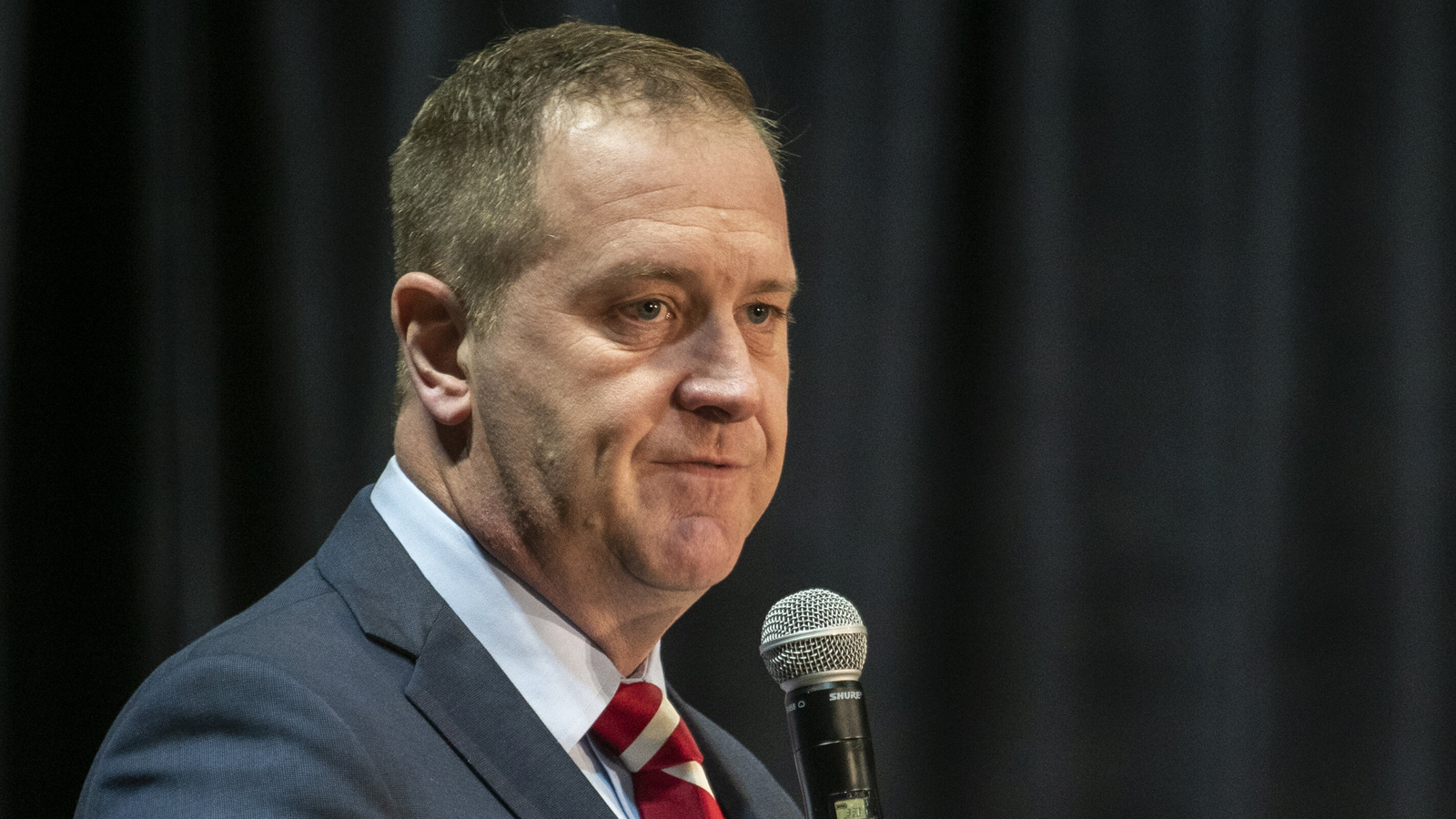 Officials from the FBI and the Department of Homeland Security frequently met with major social media companies ahead of the 2020 election and pointed out users and pieces of content for removal, according to information from a deposition of a senior FBI agent revealed by a state Attorney General.

“We found that the FBI plays a big role in working with social media companies to censor speech—from weekly meetings with social media companies ahead of the 2020 election to asks for account takedowns,” said Missouri Attorney General Eric Schmitt in a Dec. 2 series of tweets, three days after deposing Special Agent Elvis Chan, who is in charge of cyber affairs at the FBI San Francisco Field Office.

Chan has given major social media companies warnings that have led them to censor information about a laptop belonging to Hunter Biden, son of President Joe Biden, shortly before the election that put Biden in office, according to a lawsuit against the Biden administration led by Schmitt and Louisiana Attorney General Jeff Landry.

The laptop contained information about Hunter Biden’s overseas dealings that appears to indicate attempts to sell access to his father, who at the time was vice president.

The suit alleges the administration violated the First Amendment by influencing social media to censor speech, including the laptop story. Some survey data suggests Biden might have lost the election if his voters were aware of the information.

Chan testified that he and officials from the FBI’s Foreign Influence Task Force and the DHS’s Cybersecurity and Infrastructure Security Agency were meeting social media officials on a quarterly, then monthly, and finally, weekly basis as the election approached, Schmitt said in his tweets.

“Chan stated that the FBI regularly sent social media companies lists of URLs and social media accounts that should be taken down because they were disinformation from ‘malign foreign influence operations,’” Schmitt said, adding that “on many occasions, the platforms took down the accounts flagged by the FBI.”

The FBI defended itself by suggesting it was merely providing the companies information about who’s doing the talking on their platforms.

“It is not based on the content of any particular message or narrative.”

Yet the attorneys general believe the FBI was specifically trying to suppress the Biden laptop story.

“Chan personally told the social media companies that there could potentially be a Russian ‘hack and leak’ operation shortly before the election,” Schmitt said.

Chan also referred to the operation as a “hack and dump,” an unnamed source in Schmitt’s office told Fox News.

The FBI argued the tech companies are censoring the content of their own accord.

“Private sector entities independently make decisions about what, if any, action they take on their platforms and for their customers after the FBI has notified them,” its statement said.

The deposition, however, indicated that the FBI saw to it that its censorship suggestions were acted upon.

After flagging some links and accounts “the FBI then inquired whether the platforms have taken down the content,” Schmitt said in the tweets.

There’s also evidence that the companies felt compelled to act on the takedown requests because they were coming from the FBI.

“If the FBI… if they come to us and tell us we need to be on guard about something, then I want to take that seriously,” said Mark Zuckerberg, the chief executive of Meta, formerly known as Facebook, during an August interview with podcast host Joe Rogan.

The FBI told Facebook ahead of the election to be “on high alert” regarding something “similar” to “Russian propaganda” ahead of the 2016 election, Zuckerberg said.

“There’s about to be some kind of dump… that’s similar to that, so just be vigilant,” he recounted the FBI message as saying.

Zuckerberg said he couldn’t remember if the FBI flagged the story specifically, but said it “basically fit the pattern” the FBI had identified.

Twitter suppressed the story under its policy against “hacked” information, even though there was no evidence the information was hacked.

There was some confusion among Twitter leadership on how the suppression was justified, according to internal Twitter communications obtained by independent journalist Matt Taibbi.

“I support the conclusion that we need more facts to assess whether the materials were hacked,” said Twitter’s then-Deputy General Counsel James Baker, former general counsel for the FBI, in an internal communication.

“At this stage, however, it is reasonable for us to assume that they may have been and that caution is warranted.”

Chan “played a critical role for the FBI in coordinating with social-media platforms related to censorship,” the Louisiana federal judge said.

The order meant a significant victory for Schmitt and Landry.

“Since filing our lawsuit, we’ve uncovered troves of discovery that show a massive ‘censorship enterprise,’” Schmitt said in a statement his office emailed to The Epoch Times.

“Now we’re deposing top government officials, and we’re one of the first to get a look under the hood—the information we’ve uncovered through those depositions has been shocking, to say the least. It’s clear from Tuesday’s deposition that the FBI has an extremely close role in working to censor freedom of speech. Stay tuned.”

Landry added: “Americans should be angered that during the 2020 election cycle, federal agencies peddled information that has since been disproven. Additionally, agencies like the FBI contacted social media platforms to censor free speech to ‘protect us’ from disinformation. This case is just one of the many steps we have taken to stand up for the First Amendment rights of our citizens. No American should be censored by the government.”