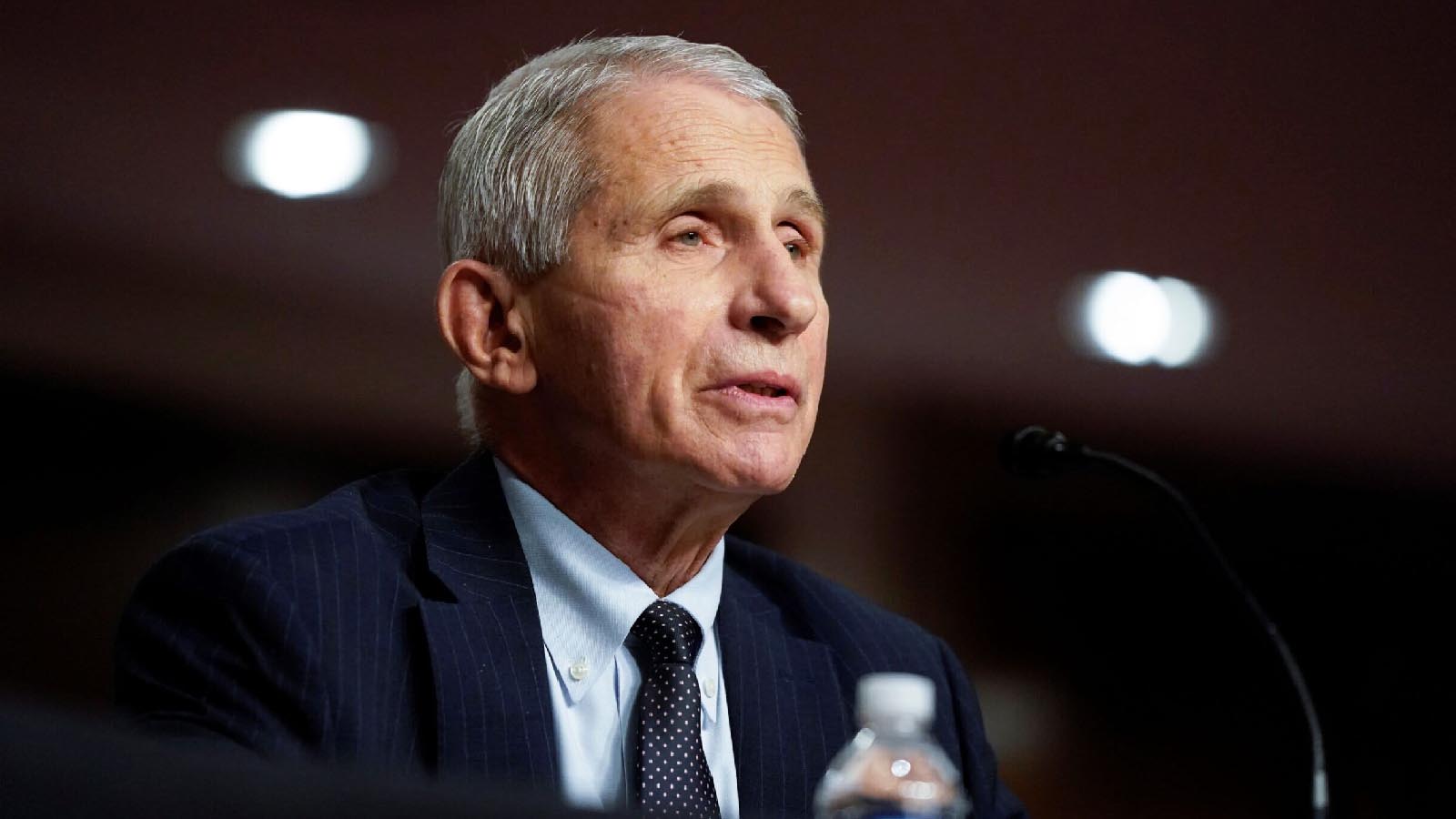 White House COVID-19 adviser Anthony Fauci provided more details about when he might retire, saying it will likely happen once COVID-19 is “under control.”

Speaking to the Independent newspaper Thursday, Fauci again suggested he will retire: “You know, to be honest with you, I certainly will some time, and I don’t think it’s going to be a very long time from now.”

Without giving more details, Fauci said that he has not “really focused on exactly what that would be, because we’re sort of in the middle of a public health crisis,” adding that COVID-19 has to be under “better control.” He didn’t specify what measures could be taken to further control the virus.

Although Fauci has worked for the federal government since the late 1960s and helmed the National Institute of Allergy and Infectious Diseases since 1984, he wasn’t a well-known figure in the public sphere. Since the COVID-19 pandemic’s start, however, he’s given hundreds of interviews and is one of the federal government’s public faces as it deals with the virus.

But Fauci’s comments to The Independent somewhat contrast remarks he gave last week to Fox News when he said he would retire in 2024. Fox host Neil Cavuto asked him whether he would retain his position if former President Donald Trump wins a second term.

“By the way, by the time that happens, I think I won’t be around, no matter who the president is,” he told Cavuto, adding that he doesn’t want to get involved in politics.

A few days later, however, Fauci took a veiled swipe at people who have criticized the federal government’s pandemic response. Since 2020, Fauci has received criticism from conservatives and some medical officials regarding his often dire COVID-19-related proclamations during the aforementioned media interviews, as well as his support for lockdowns, mask mandates, and vaccine mandates.

“It is blatantly obvious that we are experiencing a deepening divisiveness in our nation, fed by a flagrant devaluation of the truth,” Fauci told a group of college graduates in New York City over the past weekend. “Fabrications, conspiracy theories and outright lies are becoming commonplace from radical fringe groups as well as from people who you would hope would know better—and you know who they are,” he added, without providing more details.

And in mid-May, Fauci told CNN that he wouldn’t work under a second Trump administration should the former commander-in-chief win in 2024.

“If you look at the history of what the [pandemic] response was during the [Trump] administration, I think at best you could say it wasn’t optimal,” he told CNN at the time.