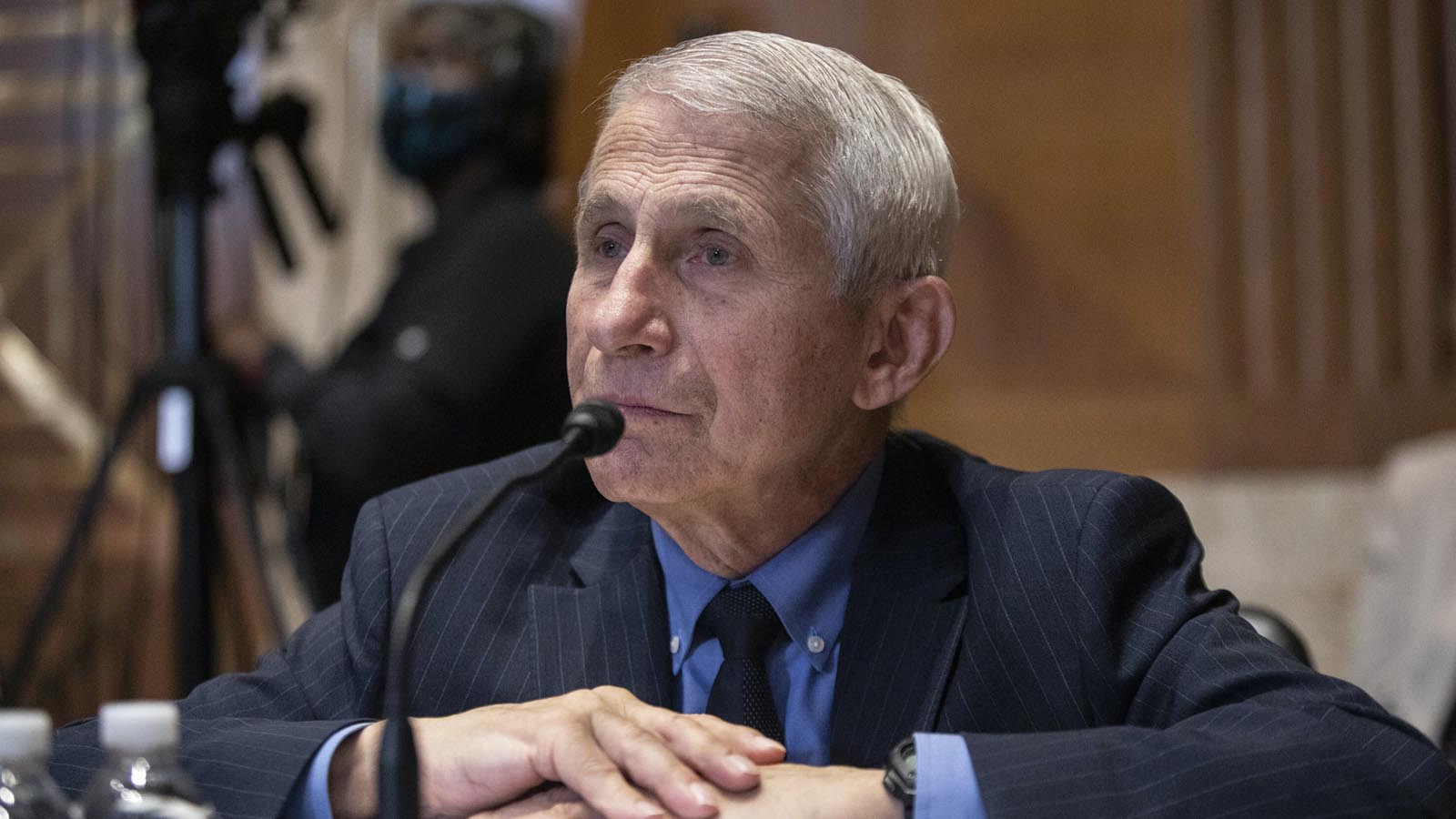 Dr. Anthony Fauci, President Joe Biden’s chief medical adviser and director of the National Institute of Allergy and Infectious Diseases, is preparing to leave the federal government as Republicans are set to gain significant power back in the nation’s capital.

Fauci first told Politico that he would retire by the end of Biden’s term in office and that people should never expect the coronavirus to go away.

“By the time we get to the end of the Biden administration term, I feel it would be time for me to step down from this position,” Fauci said.

Fauci, who has grown into a highly controversial figure due to his handling of the coronavirus pandemic, said that he was ready for Republicans to come after him hard after the midterms as projections show the GOP is likely to gain significant power due to the bad shape the country is in under Biden.

“They’re going to try and come after me, anyway,” Fauci said. “I mean, probably less so if I’m not in the job.”

Fauci claimed that his decision to retire was not based on political fallout and investigations that he could face if Republicans regained control in Congress. Republicans have already indicated that they will subpoena Fauci.

Fauci admitted that it is becoming difficult to get even the most compliant people to follow his guidance anymore as trust in public health officials has plummeted. Fauci has regularly been accused of changing his positions and being political.

Notable responses to Fauci’s announcement about his retirement included: