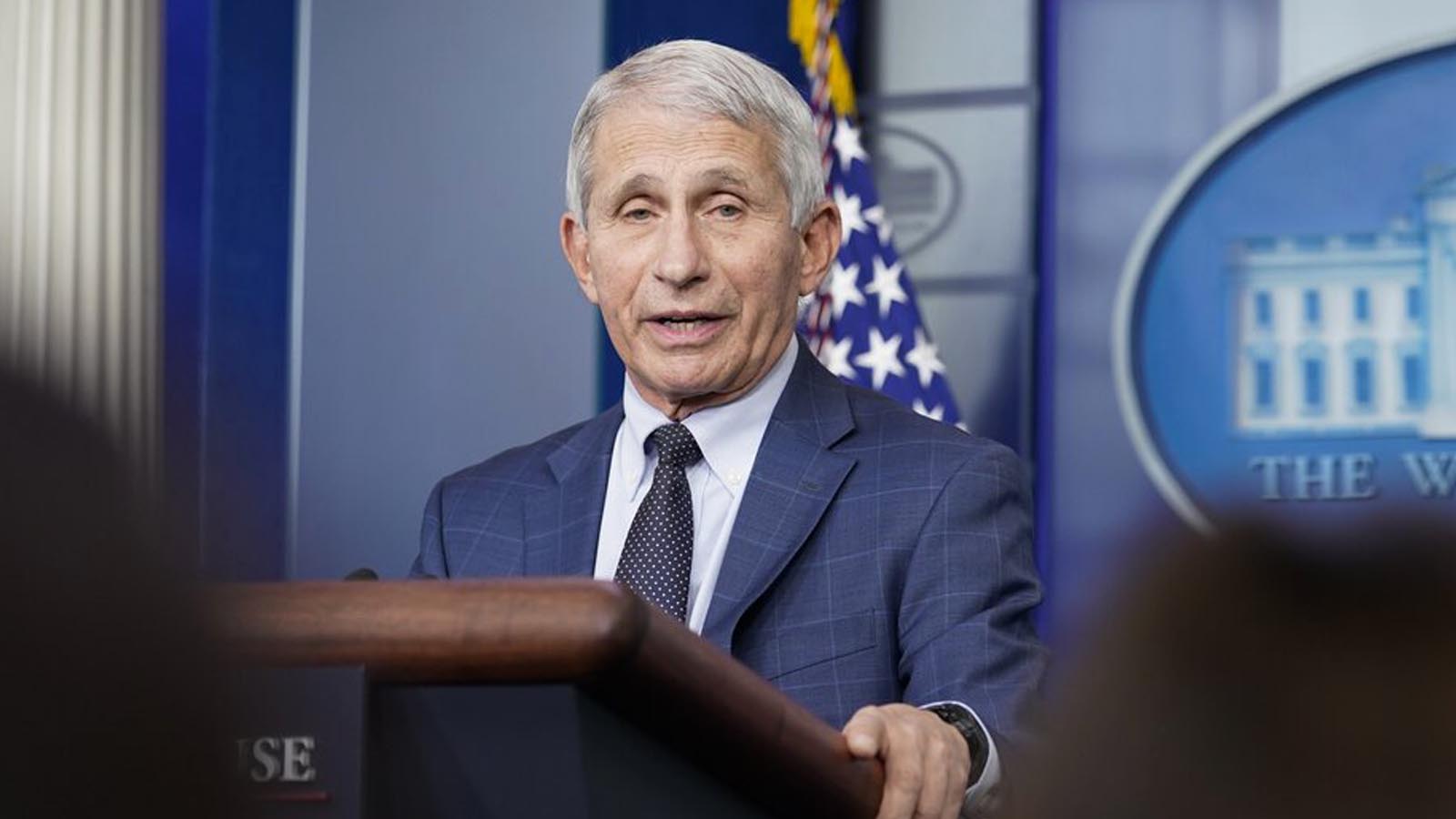 White House COVID-19 advisor Anthony Fauci revealed he experienced a rebound of COVID-19 symptoms after taking Paxlovid, a drug manufactured by Pfizer that was federally approved to treat the virus’s symptoms.

Fauci, 81, told the Foreign Policy Global Health Forum on Tuesday that he recovered from his initial bout of COVID-19 and tested negative for three days. He tested positive again on the fourth day, Fauci added.

“After I finished the five days of Paxlovid, I reverted to negative on an antigen test for three days in a row,” Fauci said. “And then on the fourth day, just to be absolutely certain, I tested myself again. I reverted back to positive.”

Due to his advanced age, Fauci is considered to be in a high-risk age group for developing serious complications from COVID-19, including death or hospitalization. Studies and data have shown that elderly people are at the most risk while children have the lowest risk.

Fauci added that “over the next day or so, I started to feel really poorly, much worse than in the first go around,” adding, “So, I went back on Paxlovid and right now I am on my fourth day of a five-day course.”

The longtime federal employee stated that he’s now feeling better as of Tuesday, but he’s “not completely without symptoms.”

In clinical trials, Paxlovid was seen as a drug that showed some promise in preventing hospitalization or death from COVID-19. The pill consists of two drugs known as nirmatrelvir and ritonavir that work together to deal with the symptoms.

However, a number of patients have reported the phenomenon where their COVID-19 symptoms return after they took a full course of the Pfizer-made medication.

Several weeks ago, the U.S. Centers for Disease Control and Prevention (CDC) issued an alert to health care providers, public health departments, and other officials about the possible recurrence of symptoms, which it termed a “COVID-19 rebound.”

“Paxlovid continues to be recommended for early-stage treatment of mild to moderate COVID-19 among persons at high risk for progression to severe disease,” said the agency in its notice. “Paxlovid treatment helps prevent hospitalization and death due to COVID-19. COVID-19 rebound has been reported to occur between 2 and 8 days after initial recovery and is characterized by a recurrence of COVID-19 symptoms or a new positive viral test after having tested negative.”

It added that “limited” data “suggests that persons treated with Paxlovid who experience COVID-19 rebound have had mild illness; there are no reports of severe disease.”

Despite the reports of symptoms recurring, the CDC said there is no evidence that more treatments with Paxlovid or other therapies are needed to deal with Paxlovid-associated COVID-19 rebound.

A recent study from the University of California San Diego found that the phenomenon may occur because not enough of the medication is reaching infected cells to stop the viral replication from occurring.

“This may be due to the drug being metabolized more quickly in some individuals or that the drug needs to be delivered over a longer treatment duration,” said the university in a release issued on June 20.