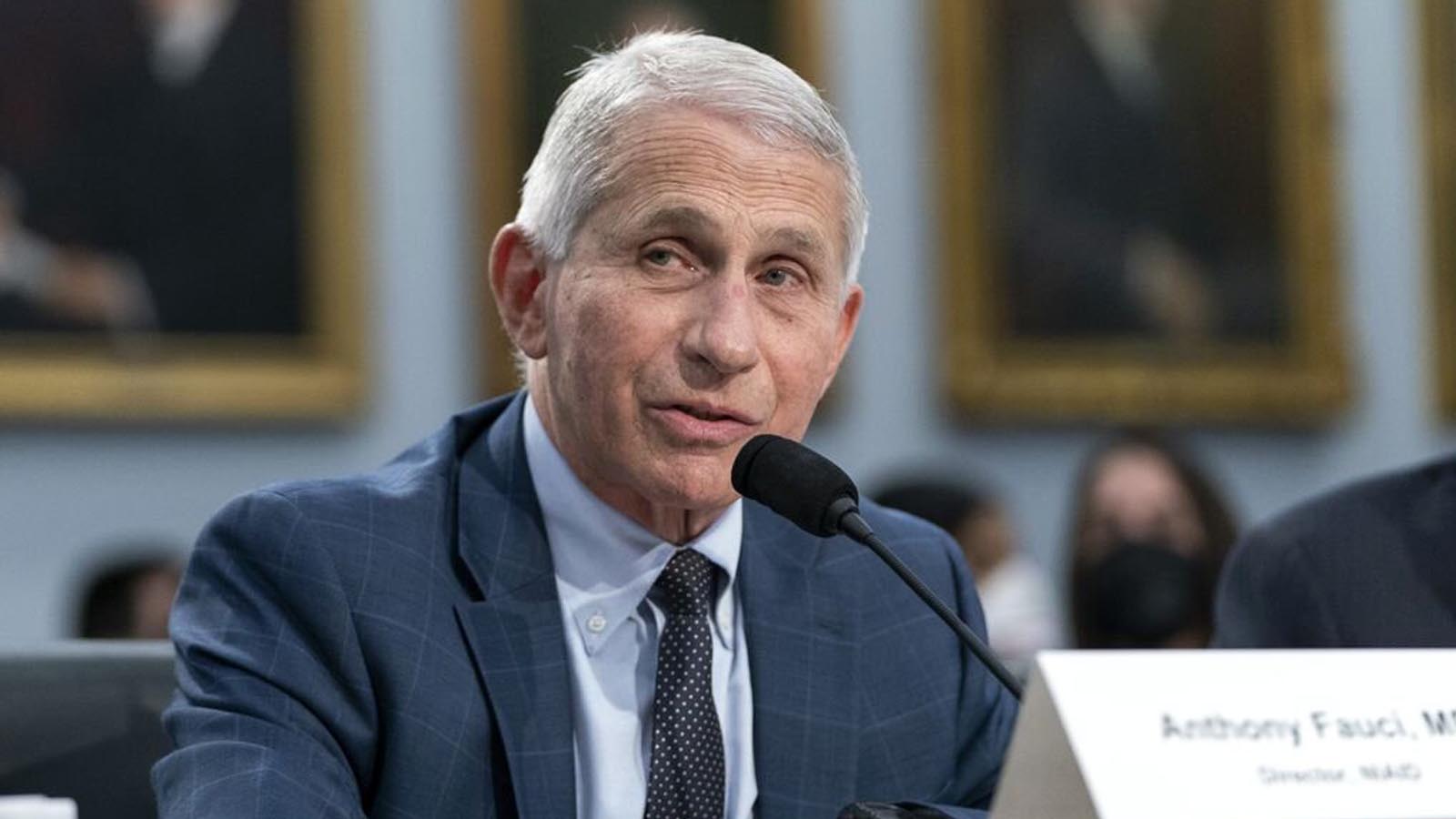 The lawsuit accuses government officials of working with Twitter and other major social media networks to suppress truthful information on multiple topics, including COVID-19.

One example outlined is how Fauci, longtime head of the National Institute of Allergy and Infectious Diseases, held a secret meeting with scientists who soon after tried to discredit the theory that the virus that causes COVID-19 came from a Chinese laboratory. At the same time, Fauci, who has repeatedly cast doubt on the so-called lab leak theory and whose agency funded research at the lab in Wuhan, China, was exchanging messages with Facebook CEO Mark Zuckerberg on how COVID-19 information on social media was handled.

He was also asked to provide all communications with Zuckerberg from Jan. 1, 2020, to the present and all communications with platforms related to the Great Barrington Declaration, the COVID-19 strategy authored by Dr. Jay Bhattacharya, Martin Kulldorff, and Dr. Sunetra Gupta that Fauci and former National Institutes of Health Director Dr. Francis Collins criticized publicly and in private.

Discovery requests were also sent to White House press secretary Karine Jean-Pierre; former Disinformation Governance Board chief Nina Jankowicz; Jen Easterly, director of the Cybersecurity and Infrastructure Security Agency; and agencies such as the Centers for Disease Control and Prevention and the Department of Homeland Security.

The subpoenas compel the platforms to provide documents before Aug. 17, including all communications with Jankowicz and other federal officials.

The documents reference how Jen Psaki, Jean-Pierre’s predecessor, told a briefing in July 2021 that officials are “in regular touch with these social media platforms” and that “we’re flagging problematic posts for Facebook that spread disinformation.”

“We will fight to get to the bottom of this alleged collusion and expose the suppression of freedom of speech by social media giants at the behest of top-ranking government officials,” Schmitt, a Republican, said in a statement.