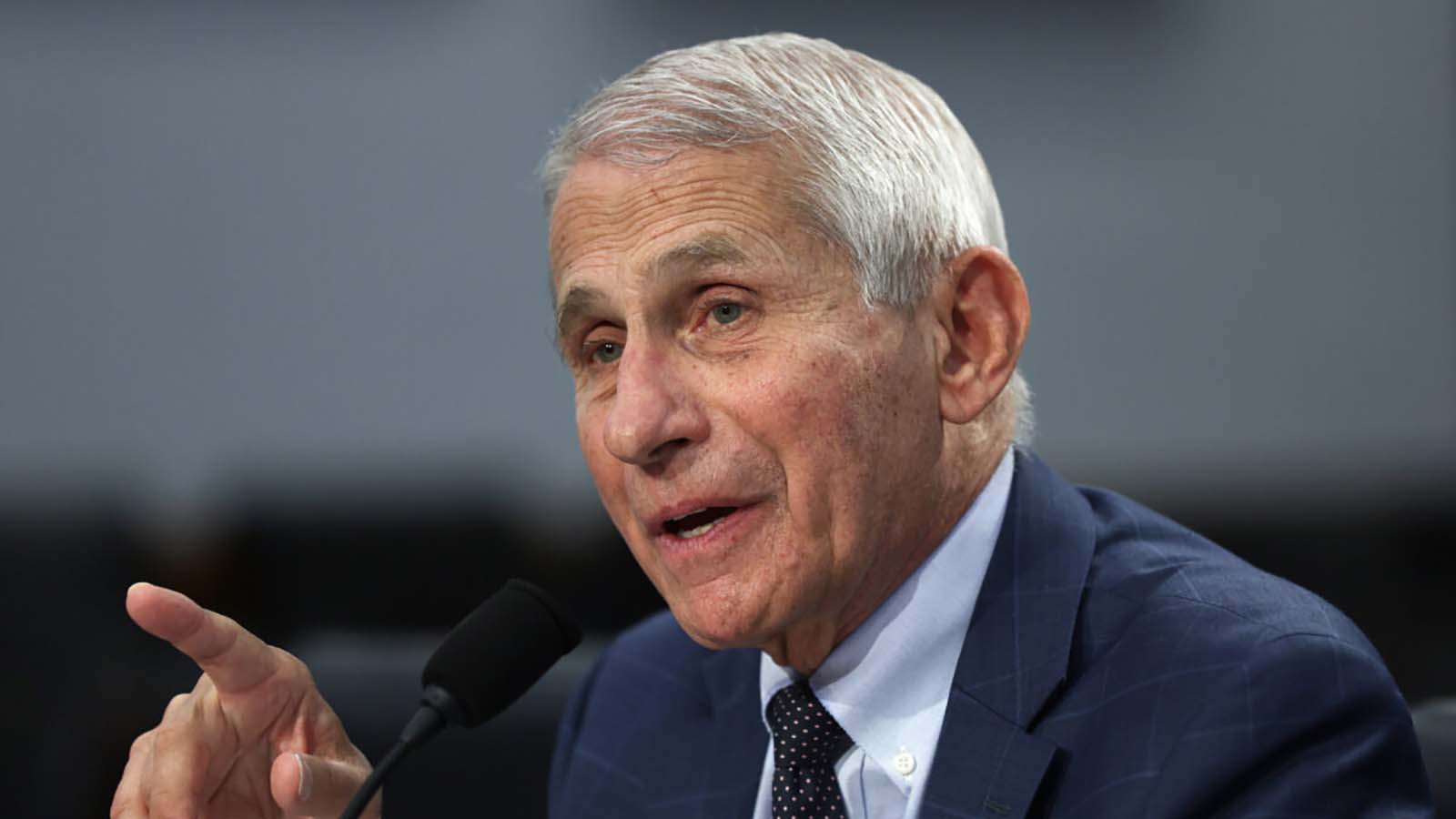 Dr. Anthony Fauci said he could not recall key details about his actions during the COVID-19 pandemic, according to one of the officials who questioned him on Nov. 23.

“It was amazing, literally, that we spent seven hours with Dr. Fauci—this is a man who single-handedly wrecked the U.S. economy based upon ‘the science, follow the science.’ And over the course of seven hours, we discovered that he can’t recall practically anything dealing with his COVID response,” Landry told The Epoch Times after leaving the deposition. “He just said, ‘I can’t recall, I haven’t seen that. And I think we need to put these documents into context,’” Landry added.

“It was extremely troubling to realize that this is a man who advises presidents of the United States and yet couldn’t recall information he put out, information he discussed, press conferences he held dealing with the COVID-19 response,” Landry added later.

Fauci and NIAID did not immediately respond to requests for comment.

Landry declined to provide more details about the deposition until it is made public, which will happen at a future date. But he said officials would be able to take some of what they learned to advance their case.

Landry and Schmitt sued the U.S. government in May, alleging it violated people’s First Amendment rights by pressuring big tech companies to censor speech. Documents produced by the government in response bolstered the claims. U.S. District Judge Terry Doughty, the Trump appointee overseeing the case, recently ordered Fauci and seven other officials to testify under oath about their knowledge of the censorship.

Doughty concluded that plaintiffs showed Fauci “has personal knowledge about the issue concerning censorship across social media as it related to COVID-19 and ancillary issues of COVID-19.”

While Fauci qualified as a high-ranking official, the burden of him being deposed was outweighed by the court’s need for information before ruling on a motion for a preliminary injunction, Doughty said.

Wednesday was the first time Fauci testified under oath about his interactions with big tech firms, including Facebook founder Mark Zuckerberg.

Before the deposition, Landry said in a statement, “We all deserve to know how involved Dr. Fauci was in the censorship of the American people during the COVID pandemic; tomorrow, I hope to find out.”

“We’re going to follow the evidence everywhere it goes to get down to exactly what has happened, to get down to the fact that our government used private entities to suppress the speech of Americans,” Landry told The Epoch Times.