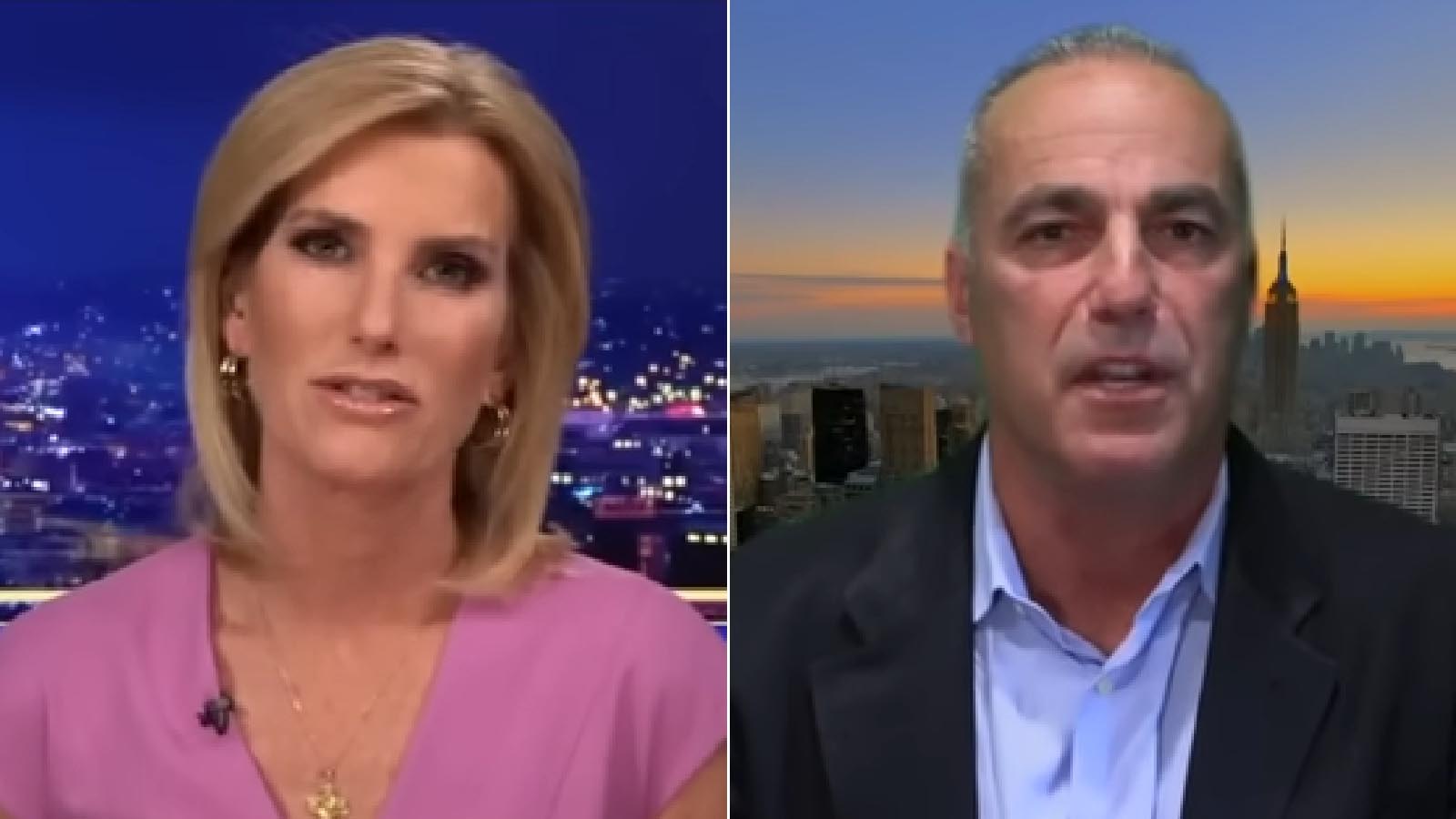 Andrew Pollack — the father of Meadow Pollack, who was murdered in the 2018 Parkland, Florida, high school shooting — said he was “so angry” after learning of Tuesday’s elementary school shooting in Uvalde, Texas, because it could have been prevented.

As Democrats, including President Joe Biden, have tried to use the tragedy that resulted in the deaths of 21 people to once again argue for more gun-control laws, Pollack countered that is not the answer.

“We shouldn’t be focusing on gun control now. Parents should be focused on what they can do. They could learn and educate themselves,” he told Fox News Wednesday.

“We should be looking at what we can be doing to fix these things in schools. A single point of entry. How did the intruder get into the school? It should be locked down. We need school resource officers. And it’s just terrible to think that this was all avoidable,” Pollack further stated.

The Floridian also tweeted a simple three-point plan to make the schools safer, offering what is needed is 1) an armed guard; 2) a single point of entry; and 3) teacher training.

“We send out $Billions to other countries all the time. Why not fund school safety in America?” Pollack asked.

We send out $Billions to other countries all the time. Why not fund school safety in America?

What the school-safety advocate appeared to be calling for is controlled access, i.e., people have to be buzzed in during school hours.

Given the shooter was captured on video dressed in black and wielding a rifle, it’s safe to say he would not have been given access.

Further, it would seem the school resource officer should be close to the single point of entry during school hours.

On Tuesday night after the shooting, Pollack told Fox News host Laura Ingraham, “I’m so angry that I’m practically shaking right now at what happened, at what these parents have to deal with.”

“Even a single point of entry would have prevented it. … This didn’t have to happen today,” he added.

“It’s the parents. It’s your responsibility where you send your children to school,” Pollack said.

He exhorted parents to go to their kids’ schools and make sure the proper safety measures are in place.

“We have $40 billion to send over to Ukraine to protect their borders, but we can’t protect our children in our country. What are our children worth?… How far could that have went? How many policeman could we have paid with $40 billion to be at schools?” Pollack asked.

Of course, for Biden and the Democrats, it’s all politics, all the time. And the aftermath of mass shootings automatically immediately means a call for more gun control.

They don’t want to talk better school safety measures — unless it’s for COVID-19 — where $190 billion was allocated for “Covid preparedness” and related issues.

Why not steer some of those billions yet to be spent to school safety measures related to thwarting armed assailants?

The guns the Uvalde school shooter used did not kill the victims; the gunman did.

What sort of evil, darkness or mental illness got into his heart that could allow him to pull the trigger over and over, killing young children at point-blank range?

It’s the same kind of evil that caused a driver to purposely plow into people at a holiday parade in Waukesha last fall.

It’s a blatant disregard for human life. Stricter gun control laws will not solve that, or they would have already done so in places like Chicago, where hundreds have already been murdered this year.

In his Tuesday remarks, Biden called for an assault weapons ban, but far more people are killed with knives each year than rifles, according to the latest FBI statistics.

And in fact, there appeared to be no correlation between gun ownership increasing and the murder rate in the United States going back to the 1990s.

Notably, the rate remained low and then decreased further after the assault weapons ban, which was signed into law by President Bill Clinton in 1994, expired in 2004.

Conservative commentator Ben Shapiro aptly noted when Democrats talk about gun control, they really mean gun confiscation, especially with regard to what they call assault weapons.

The only solution the Left truly believes will work is total gun confiscation. They refuse to argue on behalf of that. So instead, they simply use phrases like "common sense gun reform," and then refuse to specify what such reform would be or how it would stop mass shootings.

The founders adopted the Second Amendment for a reason, and it’s not about hunting, as Biden suggested Tuesday.

It’s about self-protection and the preservation of liberty.