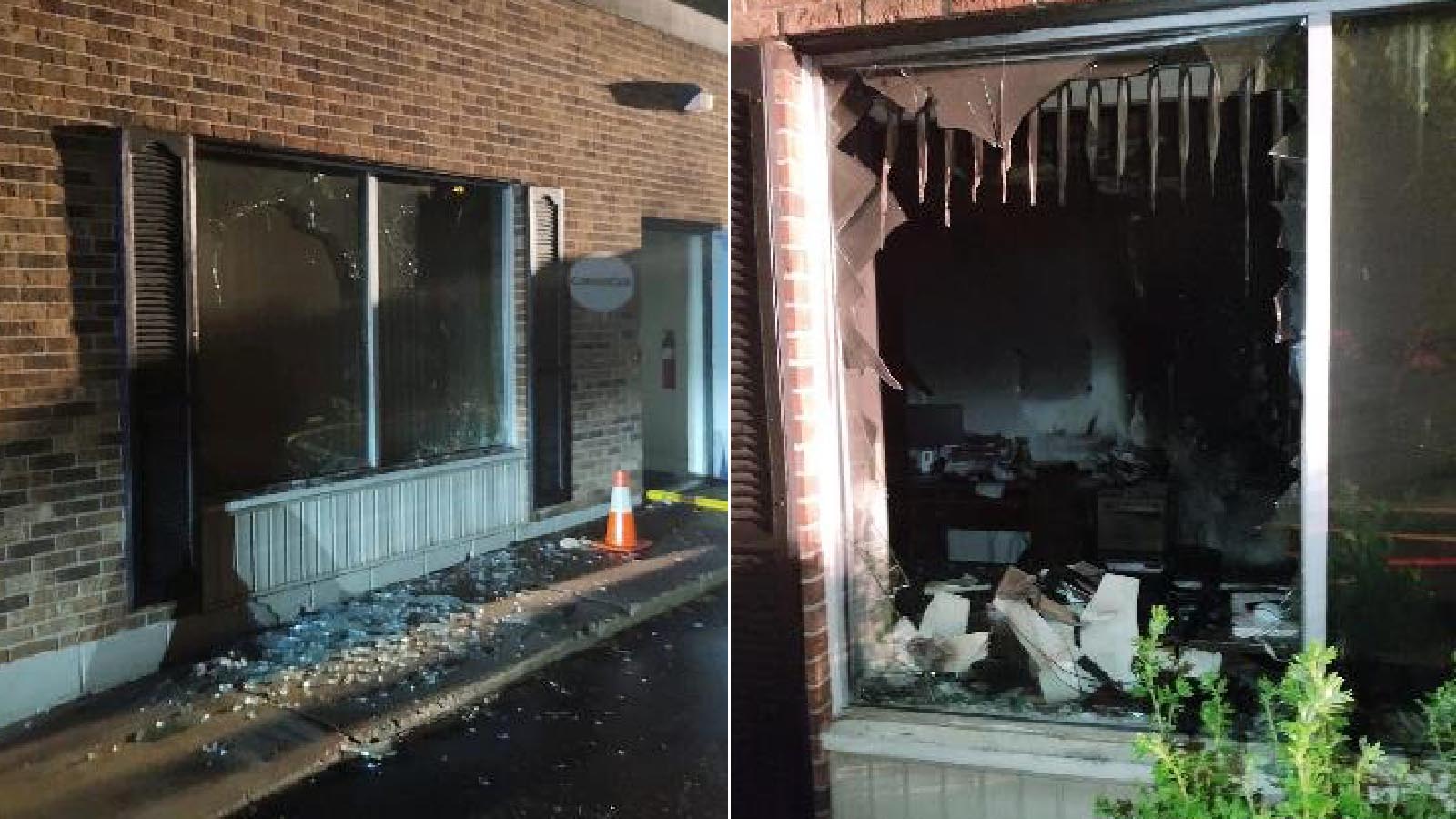 Amherst police are investigating the fire at CompassCare in Eggertsville as arson.

Fire officials say the firebombing caused at least $150,000 worth of damage to the structure, Buffalo News reported.

“Early this morning police and firefighters responded to smoke at CompassCare’s Buffalo office. The building was firebombed. The windows in the reception room and nurses’ office were broken and fires lit. Graffiti on the building left by the arsonists refers to the abortion terrorist group Jane’s Revenge reading, “Jane Was Here.”

“This is the pro-abortion ‘Kristallnacht.’ Because of this act of violence, the needs of women facing unplanned pregnancy will go unmet and babies will die. I wonder if Gov. Hochul will veto the Pregnancy Center Investigation Bill? I wonder if Attorney General Letitia James will investigate these cowardly criminals? CompassCare will rebuild because women deserve better. CompassCare will not stop serving because pre-born boys and girls deserve protection,” CompassCare CEO Jim Harden said.

BREAKING: A Washington, D.C. crisis pregnancy center was vandalized with red paint splashed across the center’s door. “Jane Says Revenge” was spray-painted on the building. https://t.co/GwCZGXIAZA