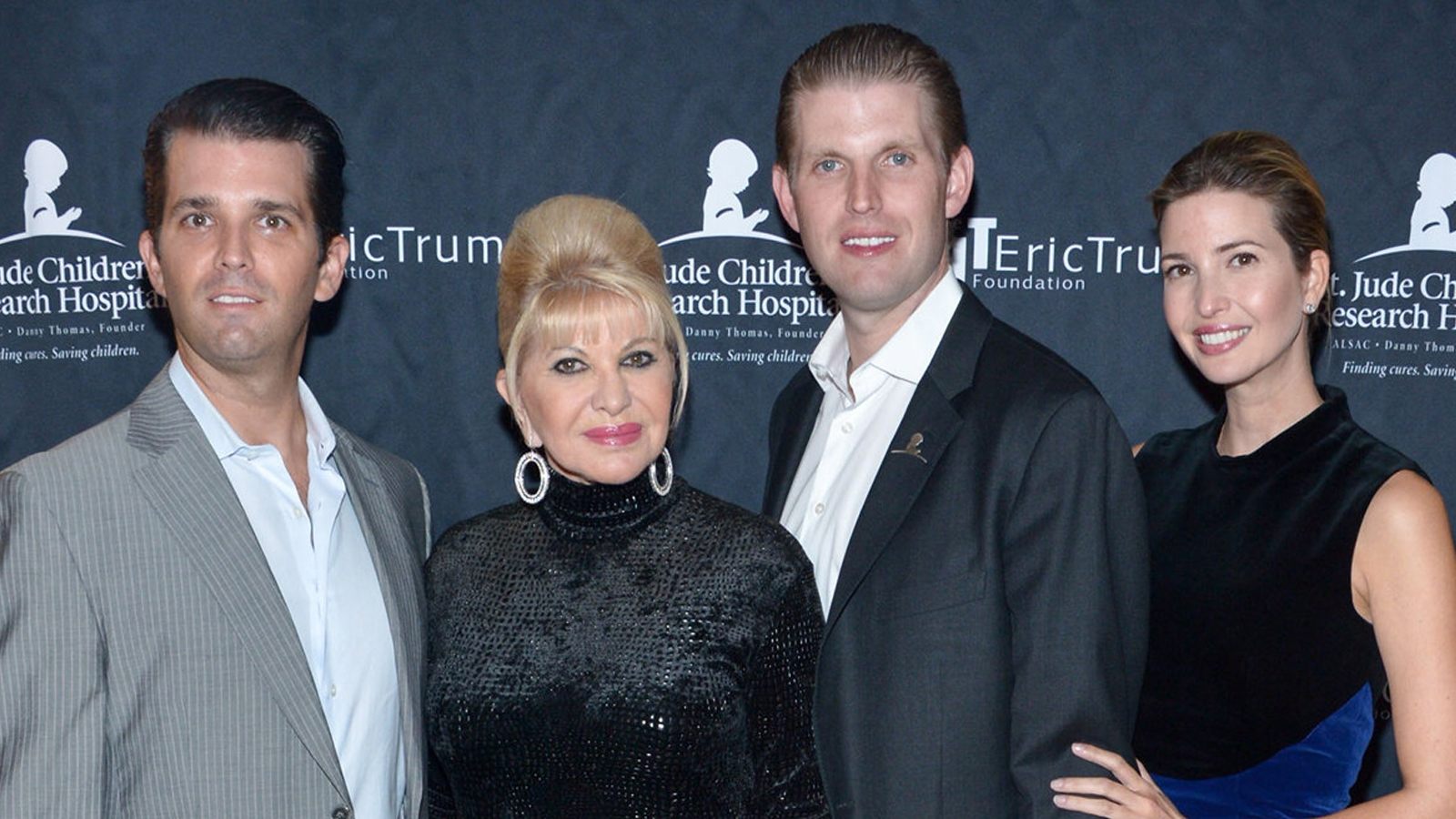 Ivana Trump, the matriarch of the Trump family and mom to Ivanka, Erica, and Donald Trump Jr., had a fortune of her own and now we know who she may have left it to.

A source said that they would not be surprised if Ivana Trump planned to leave millions to her dog, Tiger, who is currently living with her friend Dorothy, in her will, Radar Online reported.

“Tiger was her best friend. She loved that dog,” a source close to the family said to RadarOnline.com. “Tiger was always getting under her feet and snapping at everyone but her. Ivana didn’t care.”

“Tiger was all she had. She died a single woman. Her children were grown up — and she would have been totally alone if not for Tiger. I wouldn’t be surprised if she left millions in her will to Tiger,” the source said.

“She loved animals more than people,” the source, who said that mourners will be asked to donate to a dog rescue in lieu of flowers, said.

In the days after Ivana Trump’s unexpected death, there was some speculation about potential foul play.

According to reports, Ivana, who was 73 and not known to be under any substantive medical care, was found at the bottom of a set of stairs in her home.

But a New York City Medical Examiner report appears to have put those rumors to rest.

The report said that Ivana, the ex-wife of former President Donald Trump, died after a fall that resulted in blunt impact injuries to the torso, according to Fox News.

“Having released this determination, OCME will not comment further on the investigation,” the medical examiner’s office said.

A spokesperson for the New York City Police Department told Fox News on Thursday that Ivana Trump was found unconscious “in close proximity” to the bottom of a staircase in her apartment.

The New York City Fire Department responded to a report of a cardiac arrest at Trump’s residence on Thursday afternoon, a source told Fox News.

Fox News added that a neighbor called police to perform a wellness check earlier this week because he had not seen Ivana for some time. When police arrived, they opened her door and found her at the bottom of her steps.

Ivana had three children with her ex-husband – Donald Trump Jr., Ivanka Trump, and Eric Trump, all of whom issued heartwarming statements about their mother following news of her death.

“Heartbroken by the passing of my mother. Mom was brilliant, charming, passionate, and wickedly funny. She lived life to the fullest — never forgoing an opportunity to laugh and dance,” Ivanka said.

“I will miss her forever,” Ivanka added, “and will keep her memory alive in our hearts always.”

Heartbroken by the passing of my mother. Mom was brilliant, charming, passionate and wickedly funny. She lived life to the fullest — never forgoing an opportunity to laugh and dance.

I will miss her forever and will keep her memory alive in our hearts always. ❤️ pic.twitter.com/EyhrLNLUJw

The former president said: “I am very saddened to inform all of those that loved her, of which there were many, that Ivana Trump has passed away at her home in New York City.

“She was a wonderful, beautiful, and amazing woman, who led a great and inspirational life. Her pride and joy were her three children, Donald Jr., Ivanka, and Eric. She was so proud of them as we were all so proud of her. Rest In Peace, Ivana!”

The Trump family also said in a statement: “It is with deep sadness that we announce the passing of our beloved mother, Ivana Trump. Ivana Trump was a survivor. She fled from communism and embraced this country.

“She taught her children about grit and toughness, compassion and determination. She will be dearly missed by her mother, her three children and ten grandchildren,” the family added.

President Trump announced Friday morning on Truth Social that his scheduled rally in Arizona would be postponed, writing: “Out of love and respect for Ivana, our big Arizona Rally will be postponed until next Friday.”

A spokesperson for the New York City Police Department told Fox News that police responded to a 911 call on Thursday and found the 73-year-old unconscious.

“On Thursday, July 14, 2022, at approximately 1240 hours, police responded to a 911 call of an aided individual at 10 East 64 Street, within the confines of the 19 Precinct. Upon arrival, officers observed a 73-year-old female unconscious and unresponsive. EMS responded to the location and pronounced the victim deceased at the scene,” the spokesperson said.