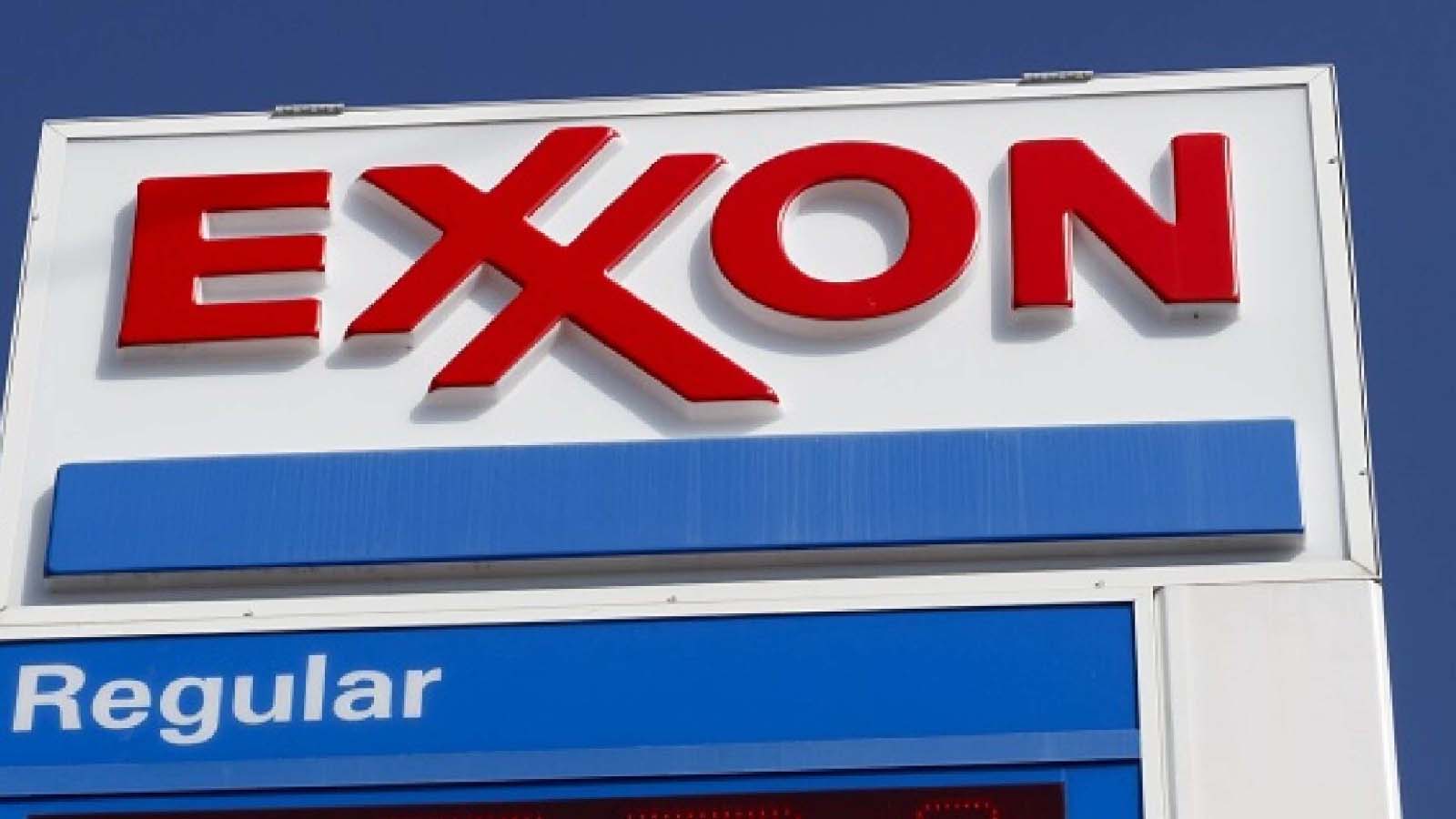 “In the short term, the U.S. government could enact measures often used in emergencies following hurricanes or other supply disruptions—such as waivers of Jones Act provisions and some fuel specifications to increase supplies,” the oil giant said in a news release Wednesday.

And in the longer term, the federal government “can promote investment through clear and consistent policy that supports U.S. resource development, such as regular and predictable lease sales, as well as streamlined regulatory approval and support for infrastructure such as pipelines,” according to ExxonMobil.

Notably, Biden signed an executive order in early 2021 that suspended construction of the Keystone XL pipeline, which would have brought oil from Alberta, Canada, to the interior United States. The move was criticized by oil industry officials, Canadian Prime Minister Justin Trudeau, and Republicans.

In recent days, the president has increasingly blamed oil companies for allegedly gouging consumers as gas prices remain elevated at $5 per gallon. Gas prices nationwide are averaging roughly $5 a gallon, an economic burden for many Americans and a political threat for Biden’s fellow Democrats going into the midterm elections.

“The crunch that families are facing deserves immediate action,” Biden wrote in a letter this week to seven oil refiners, including Exxon. “Your companies need to work with my Administration to bring forward concrete, near-term solutions that address the crisis.”

In the letter, Biden suggested that he might use emergency powers, adding that his “administration is prepared to use all reasonable and appropriate Federal Government tools and emergency authorities to increase refinery capacity and output in the near term, and to ensure that every region of this country is appropriately supplied.”

But the American Petroleum Institute, which represents the industry, said in a statement that capacity has been diminished as the Biden administration has sought to move away from fossil fuels as part of its climate agenda. Meanwhile, several prominent White House officials continue to tout electric vehicles as a means to escape the current high gas prices despite the average cost of a new EV being about $56,000.

“While we appreciate the opportunity to open increased dialogue with the White House, the administration’s misguided policy agenda shifting away from domestic oil and natural gas has compounded inflationary pressures and added headwinds to companies’ daily efforts to meet growing energy needs while reducing emissions,” American Petroleum Institute CEO Mike Sommers said in a statement.