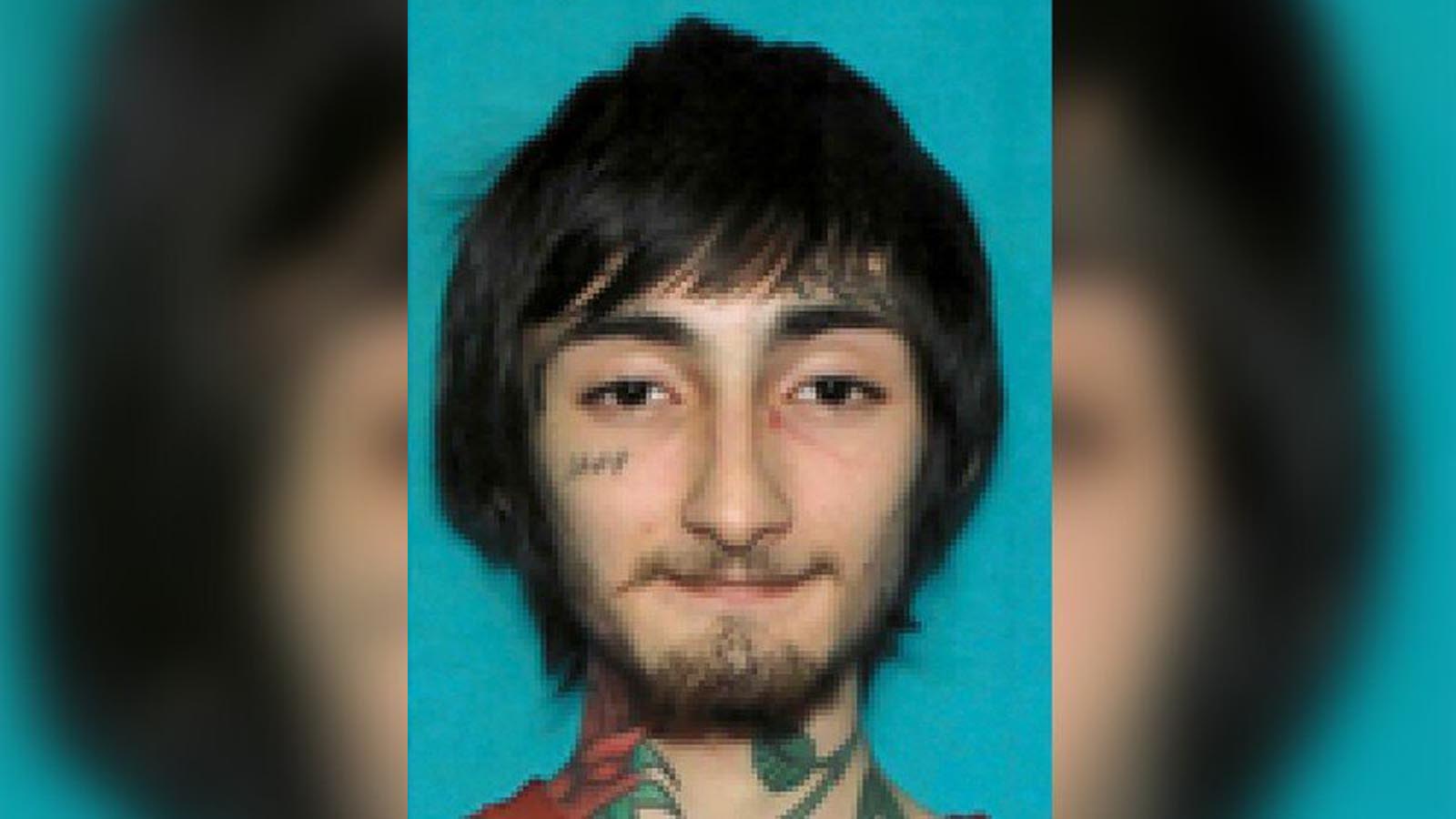 A mass shooting on the Fourth of July at Highland Park, IL, ended with at least six people dead and dozens wounded. Multiple videos showed shots ringing out, sending onlookers at a parade running in terror. Police captured the alleged shooter, a 120-pound “rapper” who looks like he should be in a “save the children” commercial, after an extensive manhunt.

With the threat ended, things quickly shifted to trying to gauge his motivation, and naturally, that means both sides of the political aisle jumped in to proclaim he was a member of the ideology they oppose.

As RedState reported, the shooter’s views are muddled at best, with him appearing to be a hardcore liberal (by his own admission) but there also being video of him at a Trump rally.

But to be frank, I think playing that game is spitting into the wind. Case in point? According to authorities, the shooter was wearing women’s clothing during the attack.

My gut feeling is that this guy was mocking Trump supporters by going to a rally, but honestly, I don’t even think it matters. The idea that the shooter represents any mainstream political movement is just asinine. He’s a certified nutjob, and it’s obvious he’s a certified nutjob.

His social media, including his Youtube channel, were filled with the rantings of a man who is obviously clinically depressed and outright delusional.

His head is completely in the clouds. I don't think he has a clue of what's going on. His mind is literally not there. He looks like a lifelong insane asylum patient. Cuckoo for coconuts. Highest level of subjective thinking. Moral relativist. Emotional maturity of a 3 year old! pic.twitter.com/g0BbEGSFyo

I think that’s probably a good read. The shooter clearly has no concept of reality nor the harm he caused. To say he’s mentally ill isn’t to provide an excuse for his behavior, but to simply state reality.

I say all that to say that the rush to make him a Trump supporter or a Bernie Sanders fan just misses the point. Sometimes people are just legitimately insane. This guy is legitimately insane, in my view. Using his horrendous act as a bludgeon against one’s political opponents just comes across as ghoulish given what we now know.

Besides, is there any evidence he was even motivated by politics? Judging by one of his YouTube videos I saw (before it was taken down), I don’t think he was. And if he wasn’t motivated by politics, then his politics are irrelevant, no matter what way he ultimately leans.