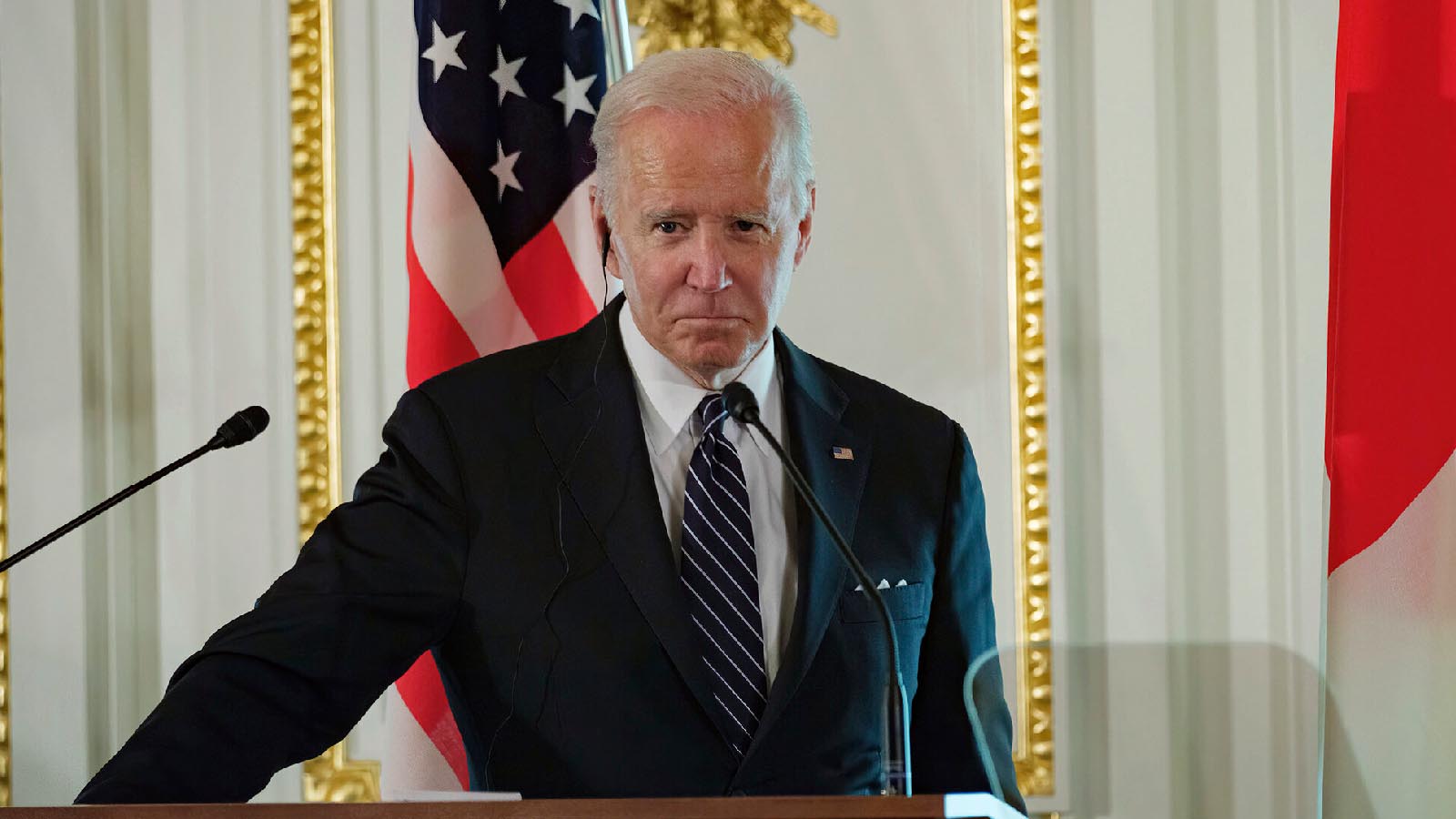 “The system is definitely under strain,” the senior administration official told CNN.

“We think this looks like the exact circumstance where consideration of the release should be done, and that’s what the president has directed.”

The average price of diesel fuel — which is vital for transportation, construction and agriculture — skyrocketed to an all-time high of $5.58 a gallon on Wednesday, according to AAA data. Diesel prices have been particularly high in New England where prices reached $6.43 a gallon last week, exceeded only by prices recorded in California.

Prices have surged largely due to declining East Coast diesel inventories, which dipped to 21.3 million barrels in early May — the lowest level ever recorded. The region consumes roughly 1.53 million barrels of ultra-low-sulfur diesel per day, meaning current inventory levels translate to about 13 days of supply.

The entire NEHHOR contains slightly more than a million barrels of ultra-low-sulfur diesel, or about 65 percent of East Coast daily demand.

“It’s small potatoes. It might buy a couple of weeks or even months, but it doesn’t solve the underlying issues,” Lipow Oil Associates President Andy Lipow told CNN. “It’s a band-aid — one that isn’t going to last very long, and when it comes off, the injury is not healing.”

Biden’s historic releases from the much larger Strategic Petroleum Reserve have had a minimal effect on oil and gasoline prices. Gasoline prices have hit multiple records highs, and oil prices have remained elevated in the aftermath of Biden’s 180 million barrel release from the reserves in late March.

The recent SPR releases have also led to a dwindling of national oil stockpiles. SPR stocks fell to about 538 million barrels on May 13, the lowest level since 1987, according to the latest government data.