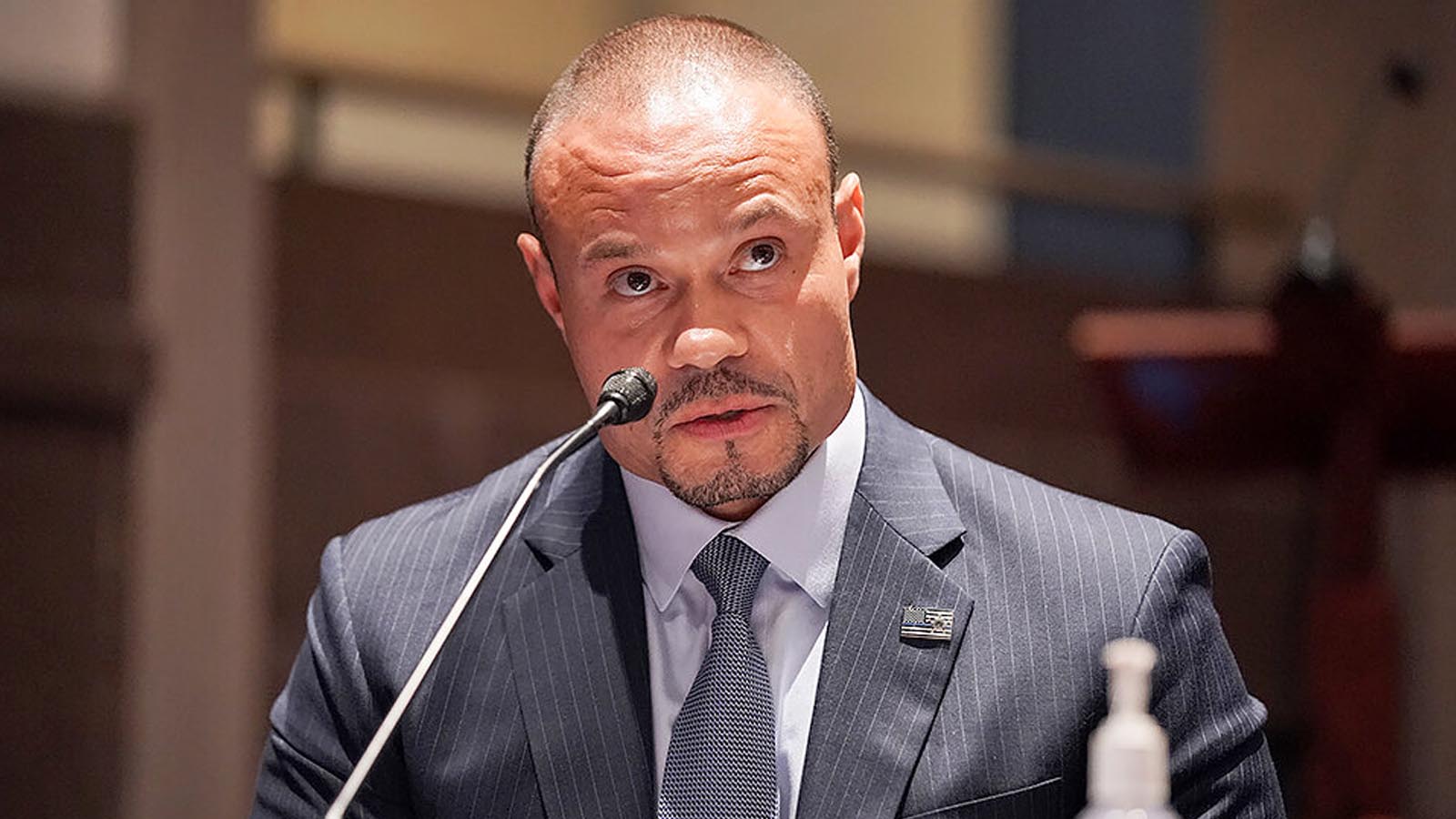 Under oath, Hutchinson told a story about President Donald Trump allegedly lunging toward the steering wheel of The Beast (the presidential limousine) after Secret Service agents told him he could not travel to the U.S. Capitol.

She said the incident occurred after a speech to supporters at the Ellipse on January 6, 2022.

Cassidy Hutchinson testifies that she was told that as then-President Donald Trump was being driven back to the White House after the Jan. 6 rally that he demanded to be taken to the Capitol and tried to grab the steering wheel from a Secret Service agent. https://t.co/JefVhEsY0b pic.twitter.com/uUyQcnSlLG

But according to Bongino, her description is impossible because President Trump wasn’t traveling in The Beast that day. Instead, he left in an SUV.

Dan Bongino really seals the deal on why Cassidy Hutchinson's story 'can't possibly be true.' And he uses video. pic.twitter.com/zNmc9tJmW5

When the story was told in real time Tuesday, Bongino immediately questioned its validity.

FYI, I spent over two years in the USSS transportation section and
I’m pretty darn confident that the “POTUS grabbed the steering wheel of the limo” story is either false, or exaggerated to an absurd degree. I’ll explain in detail on my podcast tomorrow, but this sounds like BS.

As I said, this story is bullshit. I’m sure of it. https://t.co/NEa40kMIoY