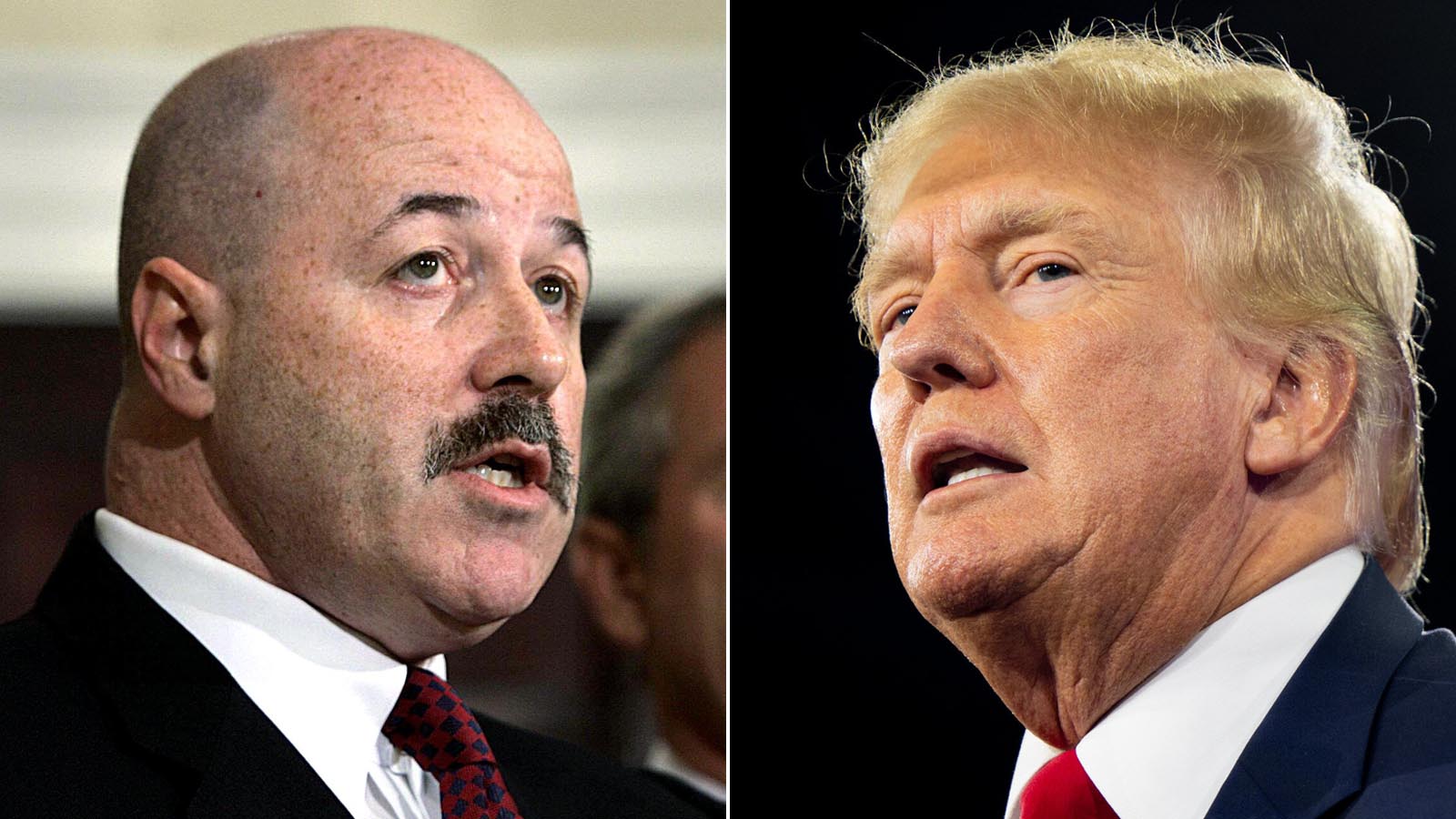 In his opinion, if the pattern holds true, the effort to stop Trump won’t end with an impromptu raid.

“Their next move will be Assassination,” Bernard Kerik said Monday night.

The former NYPD commissioner and New York Times best-selling author made the bold statement shortly after news broke that the FBI had raided Trump’s Palm Beach residence in search of potentially classified documents the former president may have taken from the White House to Florida.

Kerik commented in response to Richard Grenell, who served as acting director of national intelligence in the Trump administration.

“Third World dictators prosecute their political enemies,” Grenell tweeted. “@JoeBiden has weaponized the US government for his political purposes.

Third World dictators prosecute their political enemies. @JoeBiden has weaponized the US government for his political purposes.

Kerik then brought Grenell’s comment to its logical conclusion.

“And just like in other Third World countries, if today’s raid by Biden’s FBI does not stop Donald Trump from running for president in 2024, their next move will be Assassination,” he said.

And just like in other Third World countries, if today’s raid by Biden’s FBI does not stop Donald Trump from running for president in 2024, their next move will be Assassination. https://t.co/lfdmpsgPNR

The fact that the man who led the NYPD through 9/11 could even make such a statement is a shocking indictment of the D.C. establishment under President Joe Biden.

Under his leadership, the Department of Justice has gone all out to target political enemies with partisan fervor.

For instance, those involved in the Jan. 6, 2021, Capitol incursion have been prosecuted to an extreme degree while federal prosecutors have largely turned a blind eye to those involved in 2020’s Black Lives Matter-inspired summer of destruction.

The Biden White House and DOJ have made it clear that anyone opposed to their agenda is viewed as a possible threat.

After all of that, it’s no surprise the FBI would be weaponized to target Trump. 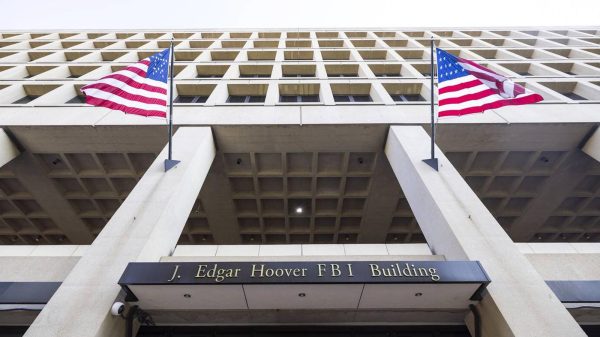 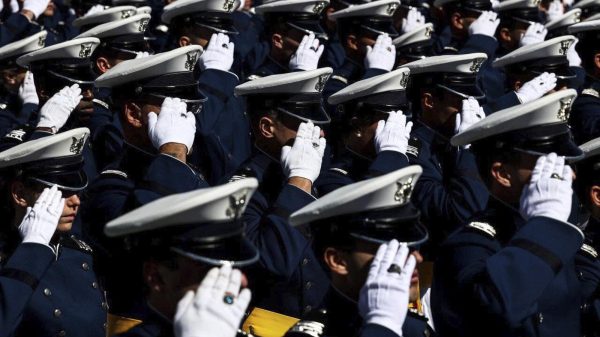