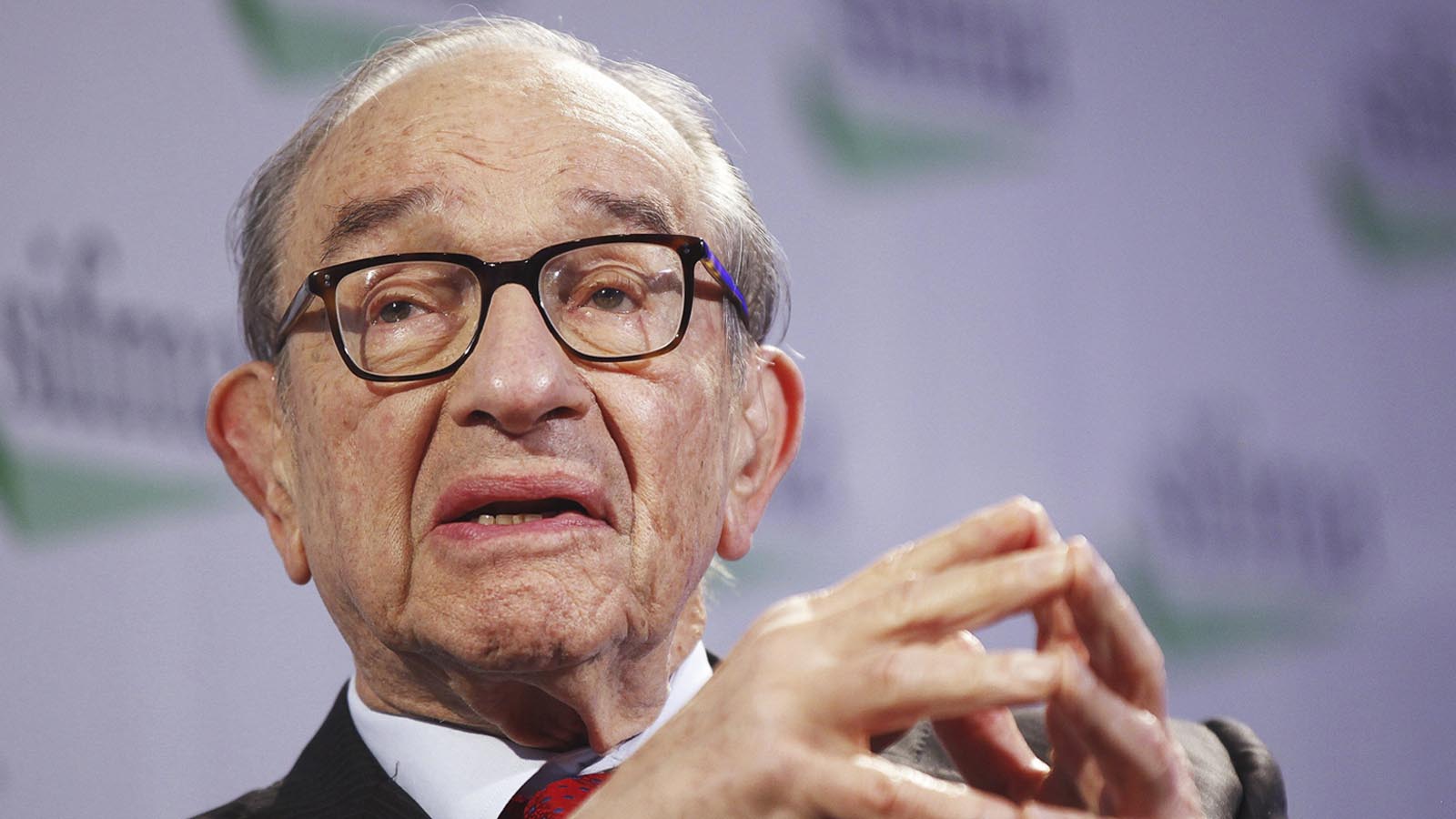 Former Federal Reserve Chair Alan Greenspan warned Americans that an economic recession is the “most likely outcome,” as the central bank continues to tighten monetary policy to fight inflation.

“And keep in mind, it’s not just interest rate hikes or cuts for that matter. It’s the combination of the money, supply is tightening, the stronger U.S. dollar has put pressure on financial conditions. Bank reserves are running off. So there’s a whole myriad of other elements that are also conspiring to tighten financial conditions simultaneously,” Cronk explained on “Making Money with Charles Payne.”

On the other hand, he refuted Dudley’s argument that the Federal Reserve’s rate hikes are what’s causing a recession, clarifying that he doesn’t believe the incremental raises are solely responsible. While Cronk noted the Fed’s involvement is “a great point,” he said he would have to take “a little bit” of the other side of the argument into consideration.

“I’m not sure that just simply cutting rates would do it [avoid a recession]. There’s the lag effect that we all know about with monetary policy. So typically 6 to 9 months, which means, if you use that as the lag effect, we’re just now feeling the June 75-basis point and maybe the July 75-basis point hikes,” Cronk explained.

Cronk went on to argue that consumers are going to experience a “two-sided coin” in 2023 – with the first half of the year being particularly difficult – but said the second half is likely to see improvements.

“I think you get a strong rally in the second half, but, be weary of the first half because there’s a lot of pain yet to feel,” he cautioned.

“I mean, you know, everybody wants inflation to come down to two, two and a half percent, including Chair Powell of the Federal Reserve. But there’s a lot of pain to go from 6.7 on the CPI, 6.7 down to 2.0 between here and there,” Cronk concluded.