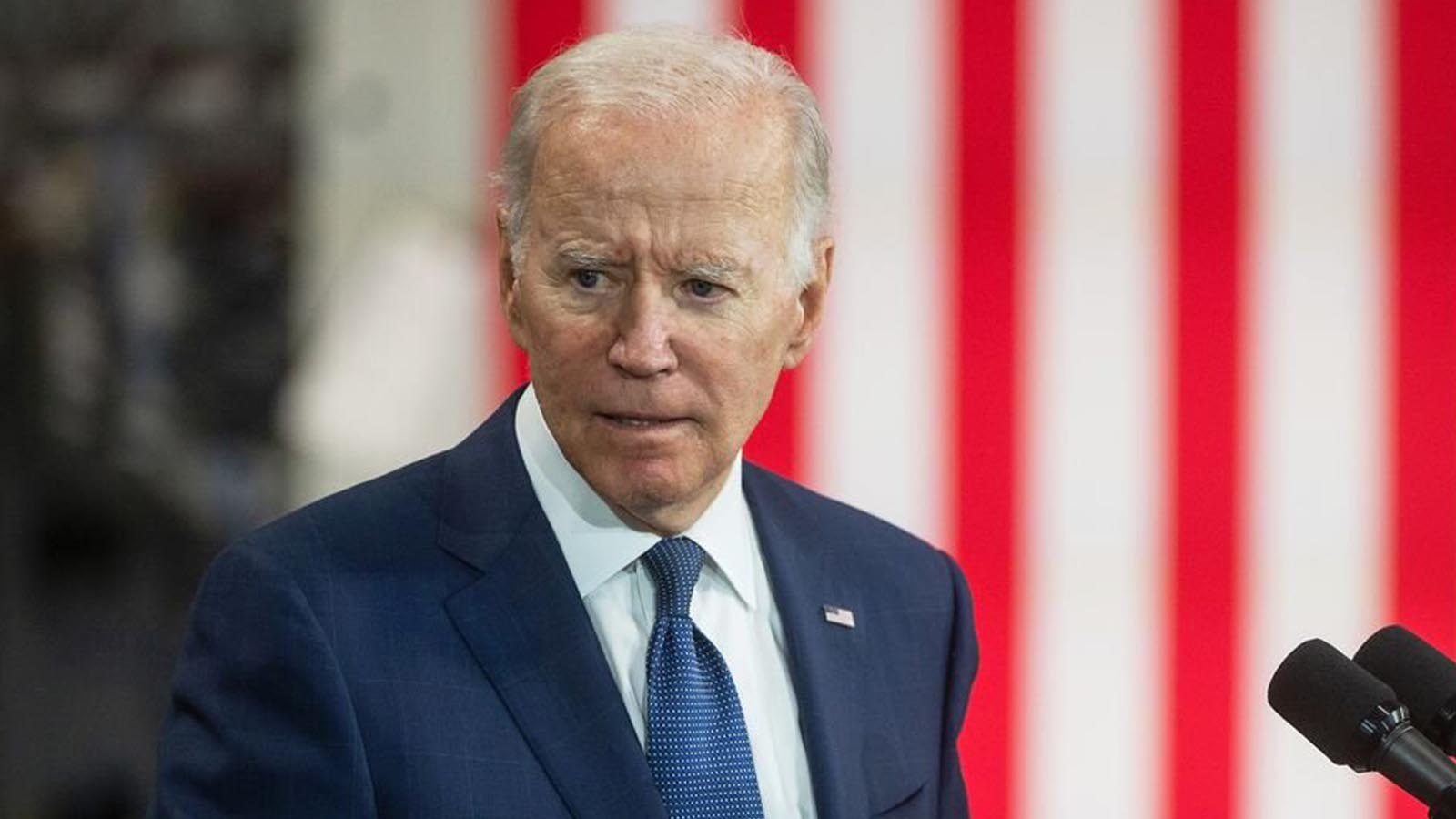 President Joe Biden has yet to make up his mind on whether he will run for re-election in 2024.

However, the majority of Americans, and yes, even Democrats, have already made up their minds to not vote for him in the next presidential election.

It’s bad when your own party wants to replace you.

Earlier this week, Democratic candidate for Ohio Senate Tim Ryan admitted that Biden should not run again in 2024, stating that there needs to be a new “generation of leadership.”

Even left-wing networks such as CNN are admitting that Americans don’t want Biden in the Oval Office anymore.

A poll conducted by CNN found that “large majorities of Democrats wanted to the party nominate someone other than Biden for president in 2024.”

However, the liberal network was confused as to why so many people don’t want Biden to run again.

To make it simple, over the past few weeks, Biden has made major headlines because of his constant lying and story exaggeration.

Biden’s lying is so noticeable to Americans that even The New York Times called the president out on it.

So, yes, maybe one of the major reasons why Americans want Biden out is because they want to replace him with a president who doesn’t lie about the tiniest of things, such as wildly claiming his house almost burned down with his wife inside.