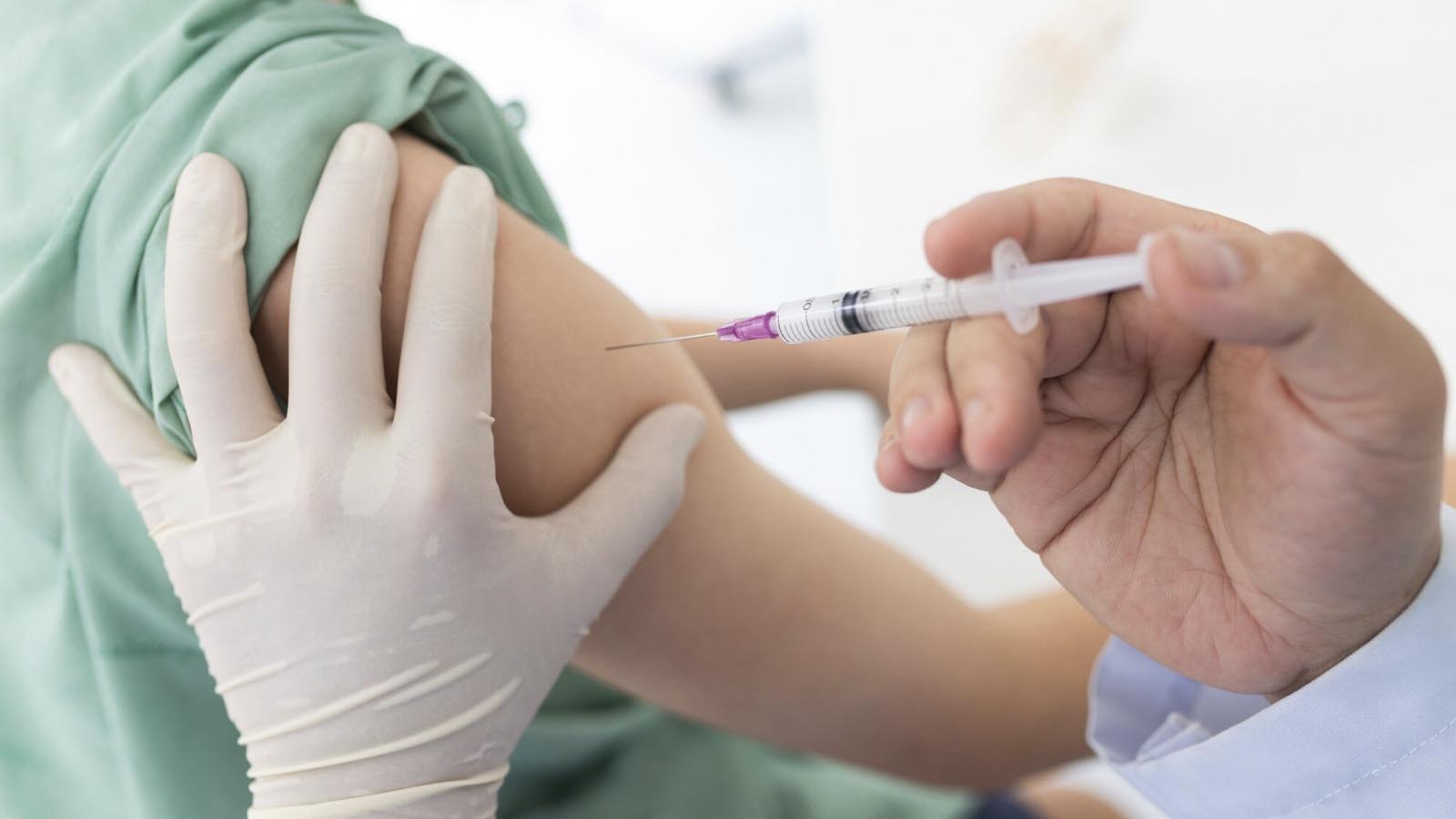 A European prosecutor said Oct. 14 it is investigating COVID-19 vaccines.

The European Public Prosecutor’s Office (EPPO) said it has an “ongoing investigation into the acquisition of COVID-19 vaccines in the European Union.”

“This exceptional confirmation comes after the extremely high public interest. No further details will be made public at this stage,” the office said in a statement.

The office declined to answer questions about the investigation, including whether the probe spans the entire European Union (EU) or only certain countries.

“We cannot share more than we did in our statement. If there are any developments we can share, we will do so proactively (as we did today),” a spokesperson told The Epoch Times via email.

The prosecutor’s office was only recently created by the Council of the European Union. It started operating in 2021.

“The EPPO is independent. We have absolutely no comment to make on announcements it makes on its investigations,” a spokesperson for the European Commission told The Epoch Times in an email.

The prosecutor’s office is described as an independent office of the union that is responsible for investigating and prosecuting “crimes against the financial interests of the EU.”

That includes types of fraud, money laundering, and corruption.

Six vaccines are available in the EU. They are made by Valneva, Novavax, Johnson & Johnson, Moderna, AstraZeneca, and Pfizer-BioNTech.

Like other countries and areas, the EU has started buying and administering booster doses because the initial set of doses has proven increasingly ineffective against newer virus variants.

The commission in September authorized two boosters with updated formulas, one from BioNTech and Pfizer and the other from Moderna. The boosters target the BA.1 Omicron subvariant in addition to the original Wuhan strain.