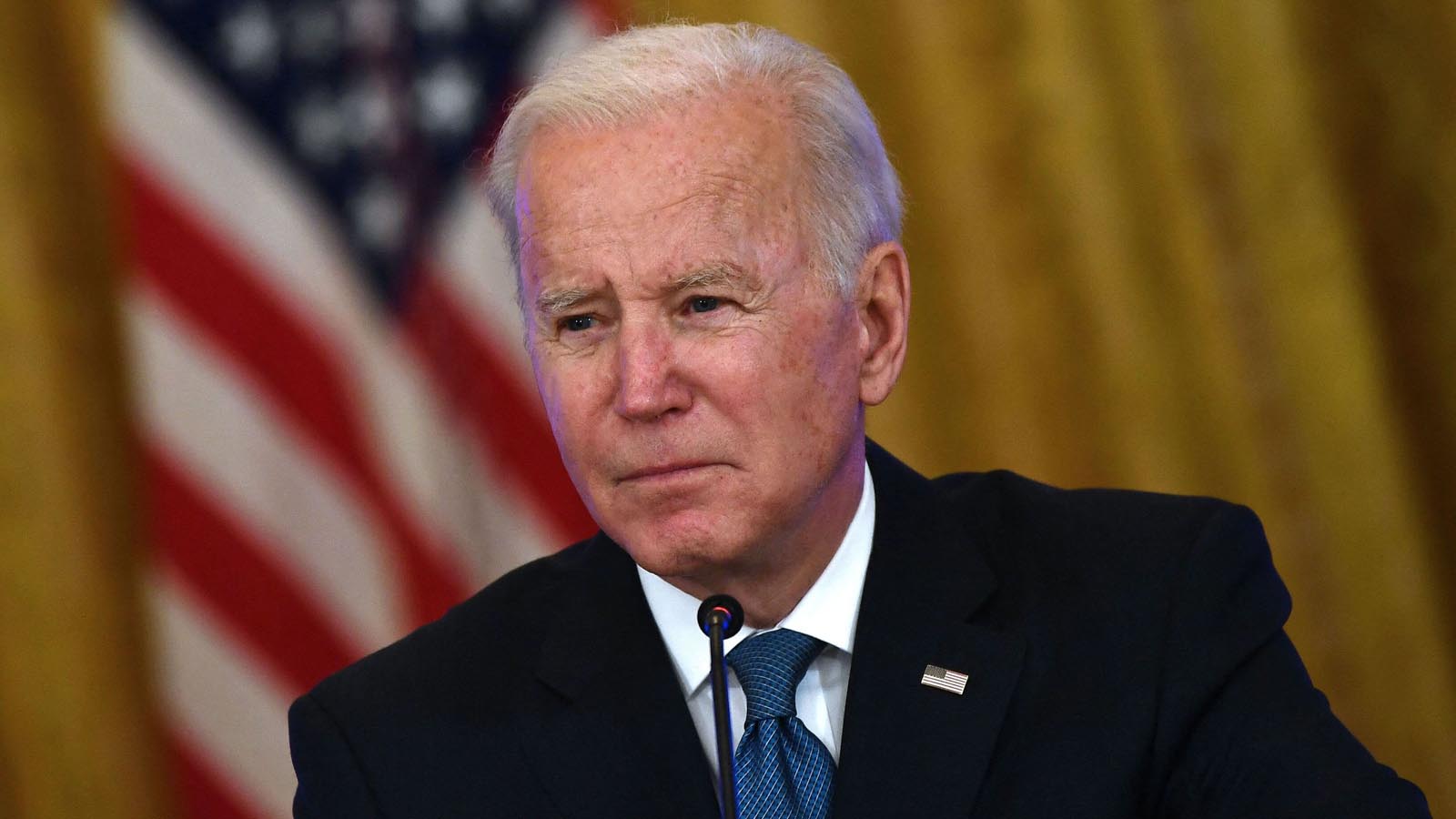 A group of Wisconsin taxpayers filed a petition with the U.S. Supreme Court on Oct. 19 to put an end to the student loan forgiveness plan announced by President Joe Biden in August.

The emergency request was filed with Justice Amy Coney Barrett, who handles emergencies from Wisconsin and has the option to act on her own or refer the petition to the nine-justice court. Taxpayers argued that the court should scrap Biden’s program because it unlawfully encroaches on Congress’ spending power.

“The assault on our separation of powers—and upon the principle that the spending power is vested solely in Congress—is extraordinary, and perhaps unprecedented,” the Brown County Taxpayers Association wrote in court papers (pdf). “We are witnessing a gargantuan increase in the national debt accomplished by a complete disregard for limitations on the constitutional spending authority.”

Biden’s proposal would forgive up to $10,000 in federal student loans for those making less than $125,000 a year for individuals or $250,000 for married couples or heads of households, and up to $20,000 for Pell Grant recipients who meet the income threshold. The White House could reportedly start processing requests for loan forgiveness as soon as this weekend.

On Oct. 14, the U.S. Department of Education opened its student loan forgiveness application to beta testing. The website was launched on Oct. 17 with a message: “The Biden-Harris Administration is providing up to $20,000 in student loan debt relief for eligible borrowers.”

But, the taxpayer group argued, “There is no legal justification for this presidential usurpation of the constitutional spending power, which is reserved exclusively for Congress,” and they argued that such a step “is predicated on a law passed under different circumstances to accomplish different purposes for different beneficiaries.”

Several related lawsuits have been filed against the Biden administration. The six Republican-led states of Arkansas, Iowa, Kansas, Missouri, Nebraska, and South Carolina filed a suit in September to block the program, arguing (pdf) that Biden doesn’t have the power to issue debt relief without an act of Congress.

Meanwhile, the Libertarian Pacific Legal Foundation sued the U.S. Education Department in a federal court in Indiana in September. A judge denied the request to pause the federal program.

A federal judge earlier in October had tossed out the Brown County Taxpayers Association’s case, saying the group lacked legal standing to sue the administration.

Republicans and some Democrats in battleground states have criticized the program. For example, Rep. Tim Ryan (D-Ohio), who is running for a U.S. Senate seat, said in a statement that he is “paying off my own family’s student loans” and that the move “sends the wrong message to the millions of Ohioans without a degree working just as hard to make ends meet.”

Biden’s executive actions canceling some student loan debt will cost about $400 billion, about a quarter of the funds owed, the Congressional Budget Office (CBO) said Sept. 26.

As of June 30, 43 million borrowers held $1.6 trillion in federal student loans. About $430 billion of that debt will be canceled, the CBO estimated. CBO previously projected that some of the funds canceled by Biden’s action would eventually have been forgiven anyway.

Of 37 million borrowers with direct loans from the federal government, CBO estimated that 95 percent of borrowers meet the income criteria for eligibility and 45 percent of income-eligible borrowers will have their entire outstanding debt canceled. In August, the White House released a “cash flow” estimate of foregone loan repayments of $24 billion a year, or about $240 billion over a decade—assuming that 75 percent of eligible borrowers apply.

The case in question is Brown County Taxpayers Association v. Biden, 22A331.