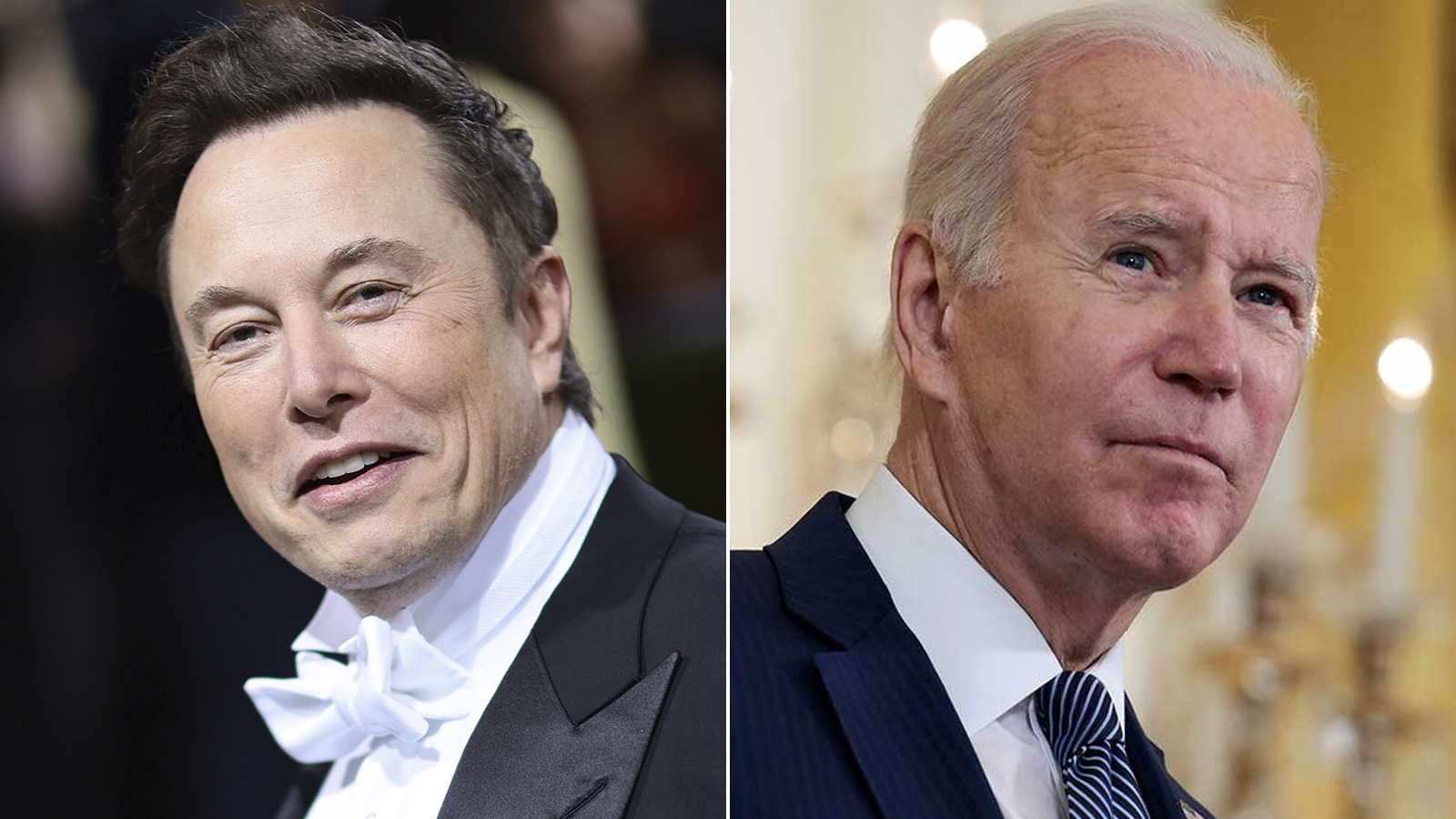 A few moments ago, less than 24 hours after Elon Musk took over as Chief Twit of Twitter, a fact-check has been placed on one of Joe Biden’s @POTUS tweets because… he’s lying.

Biden tweeted, “Let me give you the facts. In 202, 55 corporations made $40 billion. And they paid zero in federal taxes. My Inflation Reduction Act puts an end to this.”

Not so fast, homie. Twitter took the opportunity to add context that said, “Out of the 55 corporations the tweet referenced only 14 had earnings greater than $1 billion and would be eligible under Biden’s tax law.” 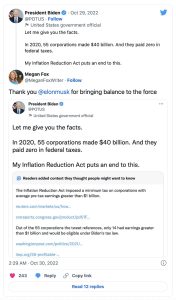 Twitter also linked Glen Kessler’s fact-check of the claim in the Washington Post in which he concluded, “This ’55 corporations’ number is probably in the ballpark but readers should be aware that it’s not based on actual tax returns but instead is an estimate of taxes paid based on corporate reports.” Though Kessler could not bring himself to call it what it is — a lie — he had to admit that it’s not accurate.

I'm sure somebody made this @elonmusk meme already but here's mine.
Follow me for more on how to fix your health with delicious food that would have gotten me suspended a year ago. #FreeTheBird pic.twitter.com/NLX75uzhhj