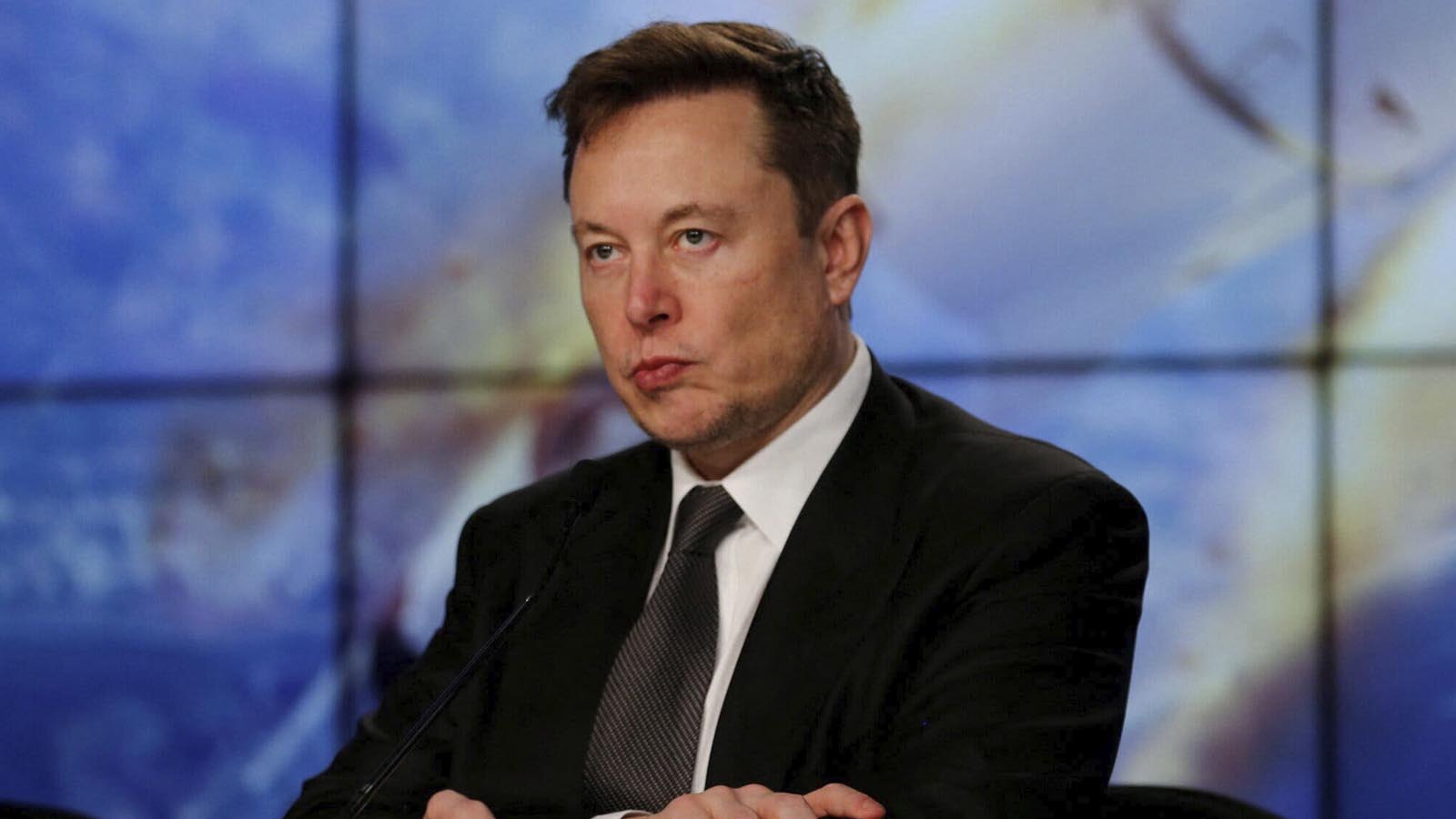 Per RedState’s Sunday evening reporting, Elon Musk put out a poll asking if he should step down from Twitter, promising to abide by the result. Well, the result is now in, and a majority believe the newsmaking billionaire should go focus more on Tesla and SpaceX. 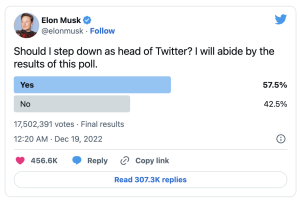 61 percent say Musk should “step down as head of Twitter.” That’s not surprising given that Twitter has always been a majority left-wing site. When talking about a poll that got that much play, there was no chance the result would be anything different. In response, some are claiming Musk made a mistake, effectively “owning” himself in the process. I have a different take, though.

If anyone understands the political makeup of Twitter, it’s Musk. Given that, I don’t believe he expected to get anything but a recommendation to step down. He put that poll up knowing what the headwinds were. With that in mind, I think he’s just trolling. Musk was always going to eventually hire a CEO because he’s simply got too much going on with his other, more important (and more profitable) businesses. Did anyone really expect the guy to keep spending his days dunking on libs and making moderation decisions?

That was necessary for a time because the culture at Twitter was so horribly biased and compromised that Musk had to clean house first. As he gets people in positions he can trust (and that includes a much smaller workforce), he will have the ability to step back and just have fun on Twitter without being in the minutia of day-to-day operations.

I think that’s what this is all about. Musk isn’t dumb enough to have actually left a decision about remaining CEO of Twitter to chance. He knew what he was going to get, and it now gives him the hook to step back and hand the reins over to someone who can make Twitter their focus.

With all that said, my read on the situation could be totally off and Musk could end up not abiding by the results of the poll. That’d be a bad look, but it’s his site. Private company and all that. Isn’t that what we’ve heard for years?