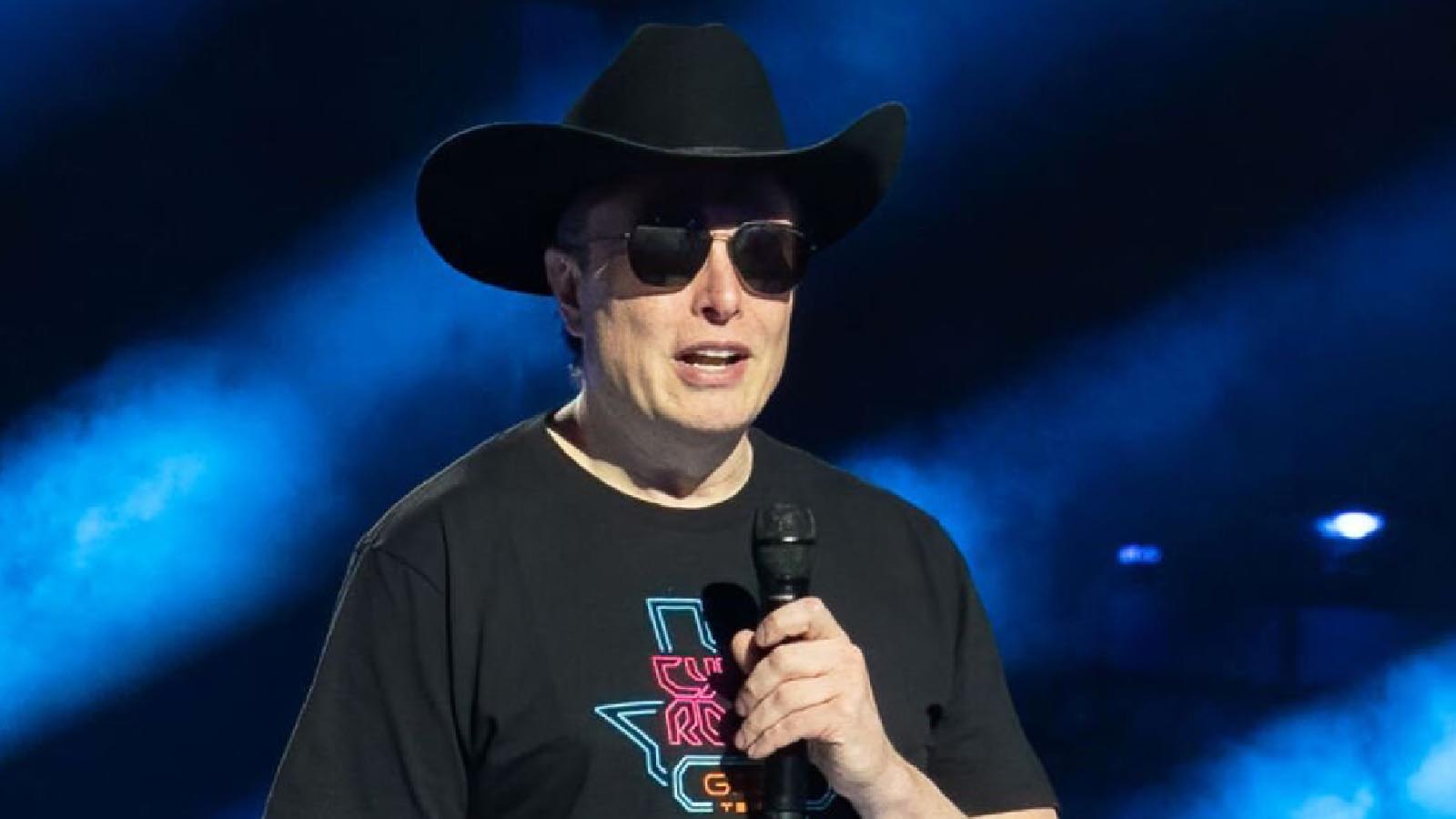 Megabillionaire Elon Musk made a frank announcement about his voting plans in a Monday interview, revealing that he intends to divert from his usual partisan preferences.

Musk is planning on voting for a Republican for the first time.

“I have voted overwhelmingly for Democrats, historically,” Musk said of his voting history.

“Like, I’m not sure, I might never have voted for a Republican, just to be clear,” the technologist continued.

“Now this election, I will.”

Musk was speaking virtually at a technology conference hosted by the “All-In” podcast in Miami.

It’s not entirely clear if Musk was referring to the November midterm elections or the 2024 presidential election.

The Tesla CEO is an increasingly visible critic of President Joe Biden, likening him to a puppet controlled by establishment political insiders.

Musk isn’t exactly a fan of former President Donald Trump either, stating that he’d prefer someone he sees as “less divisive” to become the next president.

Musk framed his voting decision in the context of his pending purchase of Twitter.

The South African-born entrepreneur, who is thought to be the richest man in the world, slammed the platform’s left-wing bias in the same interview.

The acquisition deal has been put on hold as Musk presses Twitter for answers on the percentage of users on the platform that are bots.

The technologist emphasized his desire to restore free speech to Twitter after completing the deal.

“I get trashed by the media all the time. That’s fine. I don’t care, good,” Musk said, Newsweek reported.

“Do it twice as much, I couldn’t care less.”

Musk’s acquisition of Twitter would make the company the third major technology enterprise under his ownership. Musk is the CEO of Tesla and SpaceX.