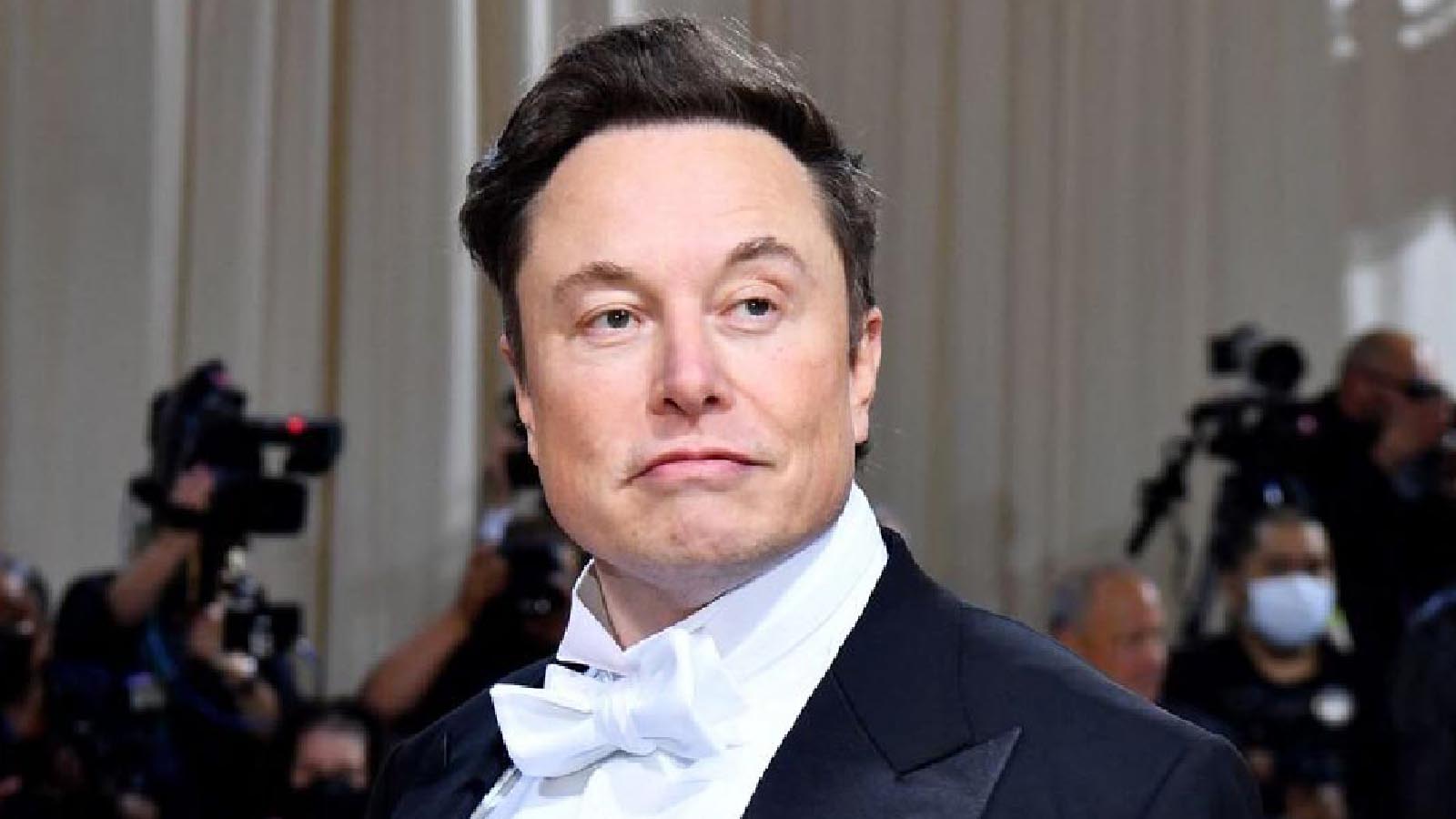 “The general public is not aware of the degree to which unions control the Democratic Party. One does not need to speculate on this point,” Musk said in an interview published over the weekend.

Two of Musk’s businesses, Tesla and SpaceX, are not unionized, which Musk says is because of the “negative employment” in Silicon Valley. He says that Tesla workers typically often have numerous job offers.

“Last year, Biden held an EV summit where Tesla was explicitly not allowed to come, but [United Auto Workers] was. So, Tesla has made two-thirds of all the electric vehicles in the United States,” said Musk, who is estimated to be worth more than $250 billion.

United Auto Workers (UAW), with more than 390,000 active members, is one of the largest unions in the United States and has long been a major player in Democratic Party politics since its inception nearly 100 years ago.

“That’s some next-level insanity,” he said of the incident.

In early June, Biden also brushed off Musk’s comments on a possible recession and said that other car companies have made recent investments in electric vehicles.

“Well, let me tell you, while Elon Musk is talking about that, Ford is increasing their investment overwhelmingly,” Biden said during an event in response to Musk’s Twitter post about the economy possibly hitting a recession in the coming months.

Musk has frequently criticized the UAW in recent months, taking a swipe at the union in late March after a former union official pleaded guilty to bilking more than $2 million from the organization.

“UAW slogan – ‘Fighting for the right to embezzle money from auto workers!’” he wrote.

It came days after UAW President Ray Curry said his union hasn’t had any discussions with Tesla or Musk since Musk invited UAW to hold a Tesla union vote.

“That would be a good faith effort if they were interested in having that type of exchange,” Curry said at the time.