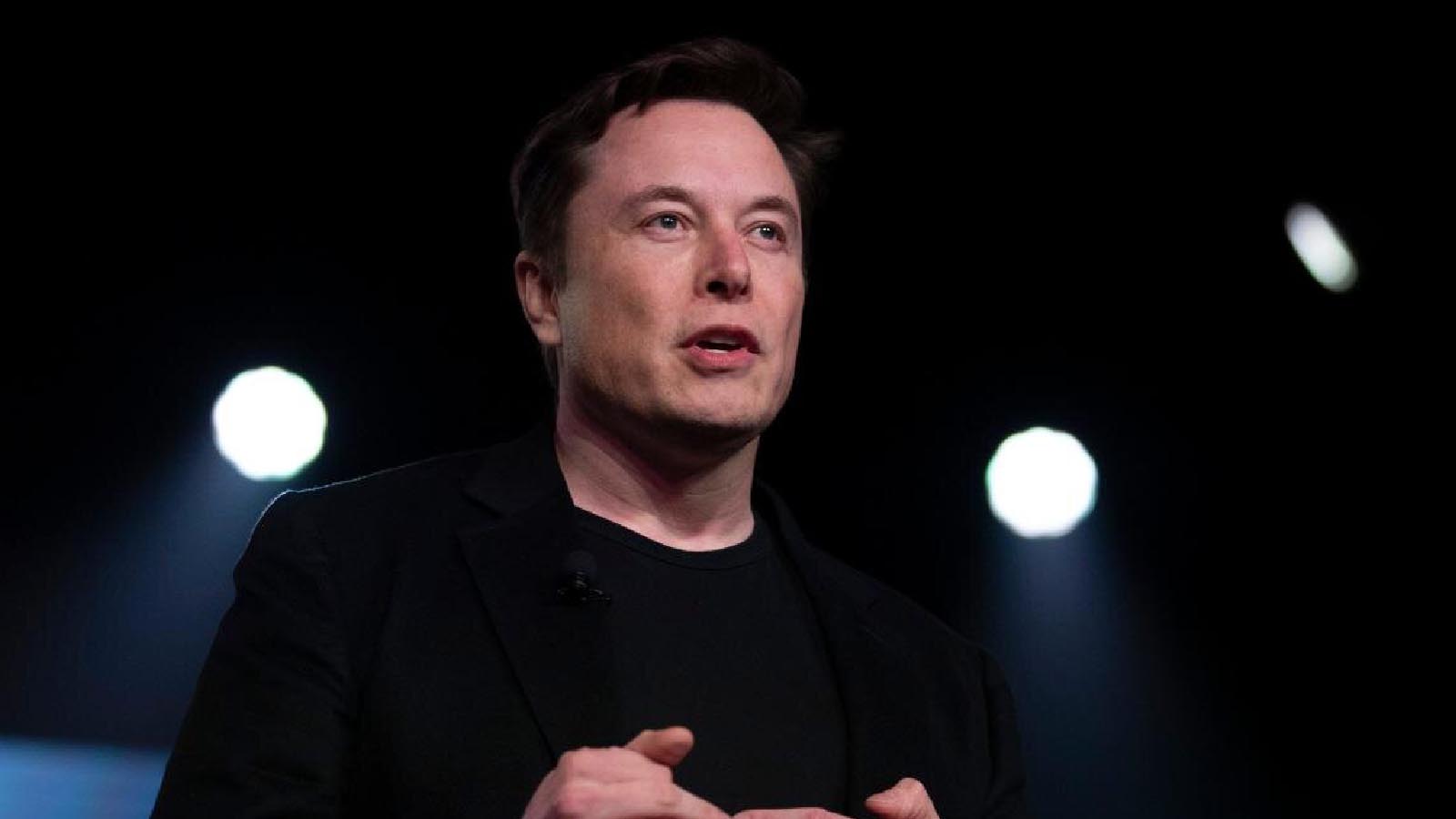 On Thursday, Elon Musk said he will not buy One America News Network.

Speculation that the conservative news network might be Musk’s next acquisition was fueled by a tweet from CEO Robert Herring.

“We just received a call from somebody very close to [Musk] telling us that he would like to talk to us about purchasing [OANN],” Herring tweeted. 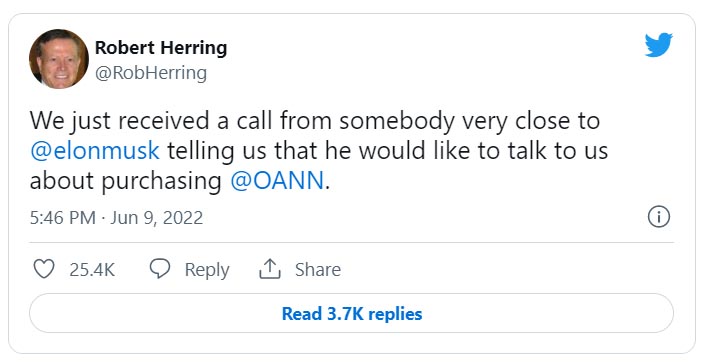 What do we think happened here? I'm thinking either OAN guy fell for a prankster or sent the tweet as part of some 5D chess move to get Musk interested in buying them. pic.twitter.com/PRjoz2ULEa

The Tesla mogul quickly let the air out of this "trial balloon." https://t.co/vivOaoVV89

Musk did have media on his mind on Thursday, but not OANN.

OANN has had some hard times of late.

In April, DirecTV kicked OANN out of its lineup, with the move reportedly linked to OANN’s coverage of the 2020 election and the pandemic, according to Newsweek.

“This is an action to redress the unchecked influence and power that Defendants have wielded in an attempt to unlawfully destroy an independent, family-run business and impede the right of American television viewers to watch the news media channels and programs of their choice,” Herring Networks alleged in a suit against AT&T, the parent company of DirecTV.

Musk’s deal to purchase Twitter, which has hit a snare over the number of fake accounts on the social media platform, appears to be moving forward again, according to a report from The Washington Post.

The Post — citing an unnamed source — said Twitter will give Musk full internal data about all of the 500 million tweets posted each day.

Twitter has claimed that about 5 percent of its accounts are fake or scam accounts. However, some outside researchers suggest that the percentage could be double or triple that.