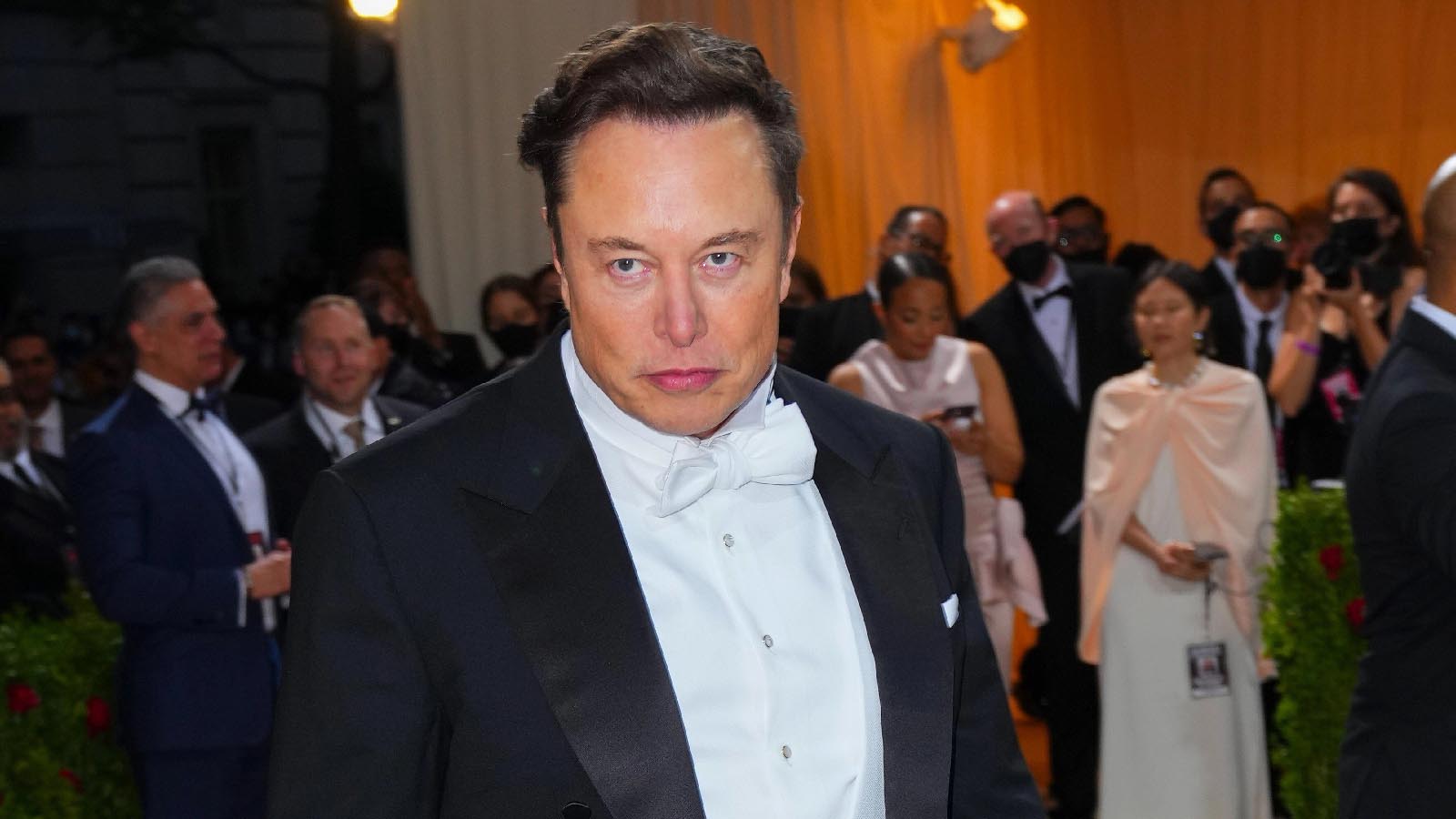 Elon Musk was accused of exposing himself to a flight attendant aboard one of his private planes in 2016 — and SpaceX later paid the woman $250,000 to settle her sexual misconduct claim, a new report said.

The alleged incident took place in a cabin aboard one of Musk’s planes during a flight to London.

The attendant told a friend that Musk, who also owns Tesla and is seeking to purchase Twitter, asked her to come into his room during the flight for a massage, according to a declaration written by the friend that was obtained by Insider.

The declaration says during the massage, Musk “exposed his genitals” and then “touched her leg and offered to buy her a horse if she would ‘do more,’ referring to performance of sex acts,” Insider reported.

The flight attendant, who rides horses, declined and finished the massage without engaging in anything sexual, the declaration obtained by Insider states.

SpaceX, the company founded by Musk, paid the flight attendant $250,000 in 2018 to settle the sexual misconduct claim against him.

Massages are important at SpaceX, Insider reported, and the flight attendant was encouraged to get her masseuse license, the friend told the news outlet.

Musk told Insider in an email there’s “a lot more to this story” and called the Insider report “a politically motivated hit piece.”

“If I were inclined to engage in sexual harassment, this is unlikely to be the first time in my entire 30-year career that it comes to light,” he wrote to Insider.

“The attacks against me should be viewed through a political lens – this is their standard (despicable) playbook – but nothing will deter me from fighting for a good future and your right to free speech,” he wrote in one tweet.

“And, for the record, those wild accusations are utterly untrue,” he added in another tweet.

SpaceX officials declined to comment for the Insider story.

The flight attendant also declined comment for the Insider story. She was not identified because she claimed to be a sexual misconduct victim. The friend was also not identified by Insider.

The flight attendant hired a California employment lawyer in 2018 and sent a complaint to SpaceX’s human resources department once she believed her opportunities diminished at the company after she rejected Musk’s proposition, according to Insider.

An agreement was quickly reached, Insider reported, and the flight attendant was paid as long as she promised not to sue over the claims.

Included in the agreement are non-disclosure and non-disparagement clauses, Insider reported.