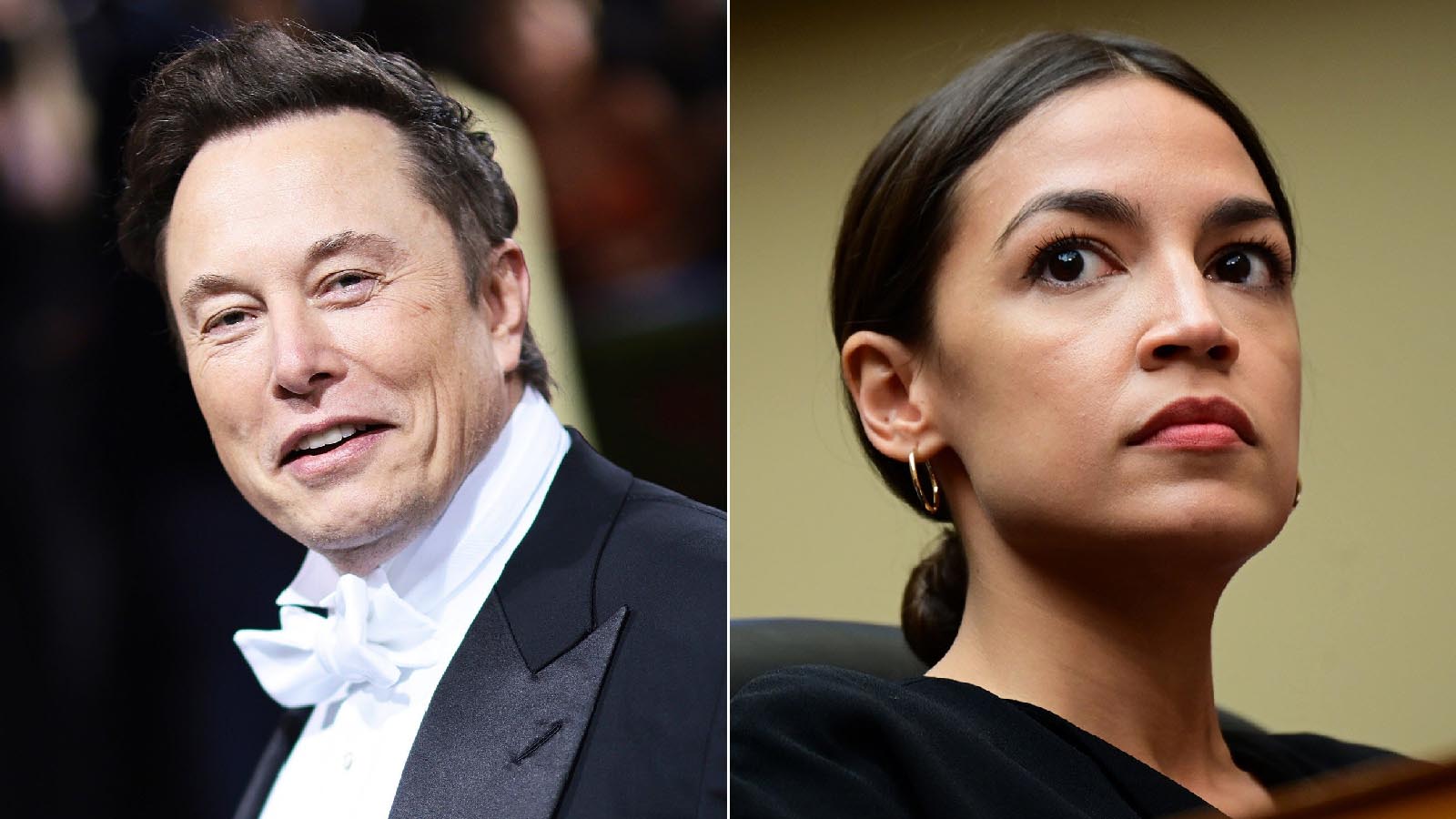 Tesla and SpaceX CEO Elon Musk has responded after comfortably winning a popularity poll on Twitter between himself and Rep. Alexandria Ocasio-Cortez (D-N.Y.).

David Weissman, a Twitter user who describes himself as a “former Republican, former Trump supporter, and proud Liberal Dem,” initiated the vote after Musk invited Ocasio-Cortez to conduct a poll on Twitter comparing the popularity of politicians and billionaires.

“Let’s prove how phony the right’s ridiculous polls are by doing one of our own. Who do you trust more,” Weissman wrote in a May 27 poll on Twitter. The two choices in the poll are “Elon Musk” and “AOC.”

“Not sure how this poll flipped but I won’t delete it and will take the [loss],” Weissman responded after the poll ended.

In replying to Weissman, Musk wrote in a tweet May 28, “At first, I thought this was a parody.”

Let's prove how phony the right’s ridiculous polls are by doing one of our own. Who do you trust more @elonmusk @AOC

The poll came after Musk challenged Ocasio-Cortez to replicate a poll Musk started on May 26 with his followers on whether they trust politicians or billionaires less.

His poll garnered about 3.4 million votes with more than 75 percent of the votes saying they trust politicians less than billionaires.

“I dare you to run the same poll with your followers,” Musk said in reply to the May 26 poll.

.@aoc I dare you to run the same poll with your followers

The popularity contests came after an unfriendly Twitter episode in April between Ocasio-Cortez and Musk in which the congresswoman obliquely criticized his plans to acquire the social media platform, calling him “some billionaire with an ego problem.”

“Stop hitting on me, I’m really shy,” Musk replied in an April 29 tweet.

Later, Ocasio-Cortez indicated plans that she wanted to give up her Tesla for another electric vehicle (EV) maker that supported unionized workers.

“Are you picking on her cause she said she wants to switch from Tesla to another EV,” a Twitter user mentioned to Musk in a tweet on May 26, to which Musk replied on the same day with a laughing emoji.

The quarrel between Ocasio-Cortez and Musk signifies a shift in the Democratic congresswoman’s stance on Tesla; she had previously publicly endorsed the EV maker.

“Tesla software updates remotely. These vehicles have clear upsides, including the ability to adapt and change functioning. We saw this with Hurricane Irma.” Ocasio-Cortez wrote in a tweet in late-2017. “Although self-driving cars aren’t 100% here, it’s important to follow our transition there—this is one.”