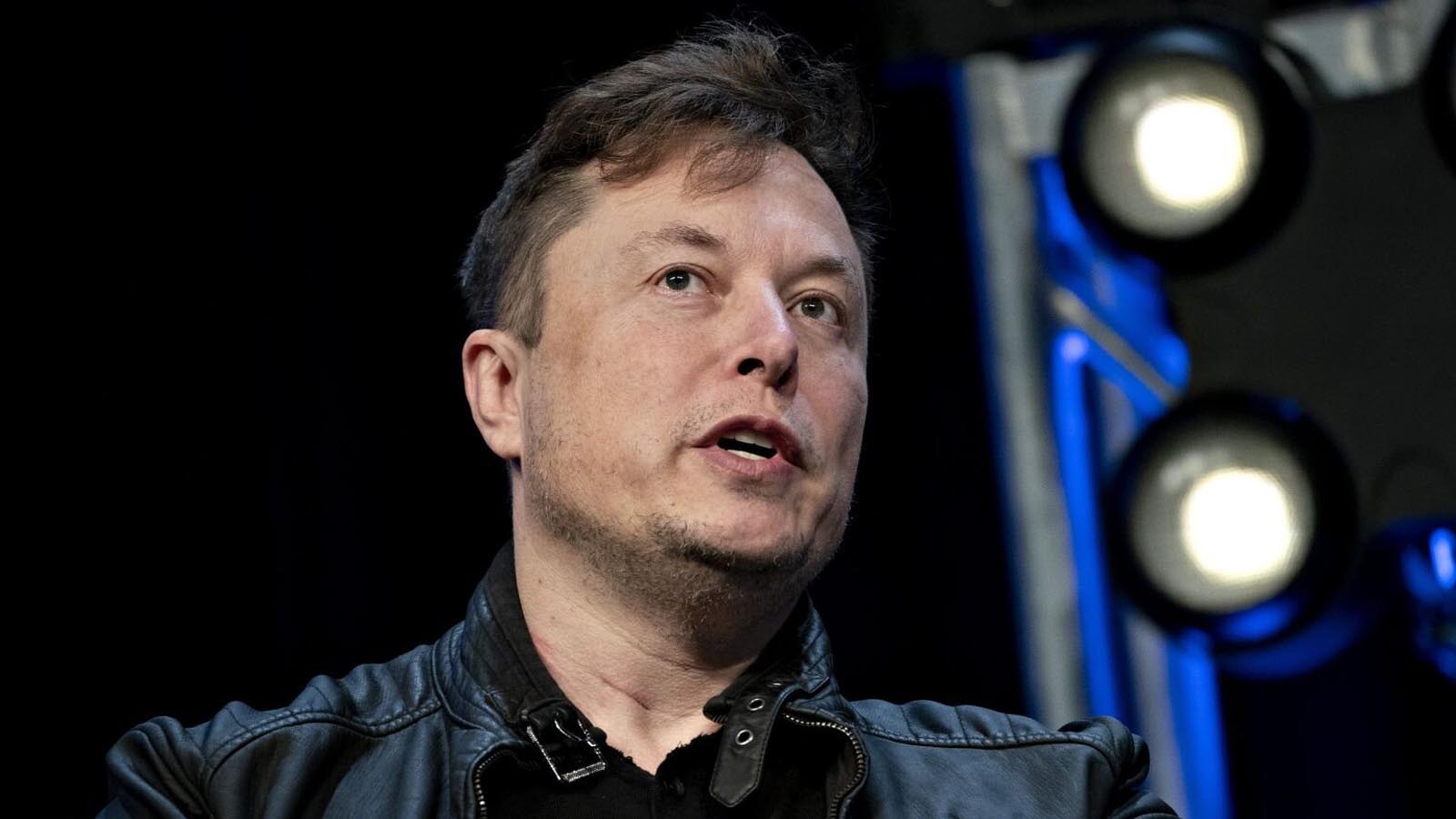 Elon Musk highlighted what he called a “creepy” detail in a new interview with Dr. Anthony Fauci that the New York Times published on Thursday.

Ahead of his retirement from government service, which officially commences on Jan. 1, the New York Times published an interview with Dr. Fauci that revealed his home office is littered with portraits and drawings of himself.

The opening paragraphs of the interview said:

The walls in Dr. Anthony S. Fauci’s home office are adorned with portraits of him, drawn and painted by some of his many fans. The most striking one is by the singer Joan Baez.

The two of them, he said, “have become pretty good friends over the years.” Dr. Fauci seemed a little uncomfortable with people knowing about the pictures. He said that previously, when they were captured on camera, the “far right” attacked him as an “egomaniac.” If someone goes to the trouble of sending him a portrait of himself, he said, he would “feel like I’m disrespecting them” if he discarded it.
Musk, the second-richest person in the world, drew attention to the detail on Friday, which he called “creepy.” The world’s second-richest person then mocked Fauci, saying, “Maybe he just loves looking at science?”

The rhetorical question invokes Dr. Fauci’s history of conflating “science” with his perspective about scientific data.

Fauci, who has served as the director of the National Institute of Allergy and Infectious Diseases since 1984, announced his retirement from government service in August. He is set to collect hundreds of thousands of taxpayer dollars annually in retirement pay.

In his interview with the Times, Fauci said his post-government service life will include writing a memoir and advisory roles where needed.

Moreover, he reaffirmed that he is a registered political independent and said he is prepared to cooperate with government oversight from House Republicans — but took a shot at them.

“I have no problem testifying before the Congress. I have nothing to hide. I could easily explain and justify everything I’ve done,” Fauci said. “So they’re making a big to-do about it, but I respect the concept of oversight.”