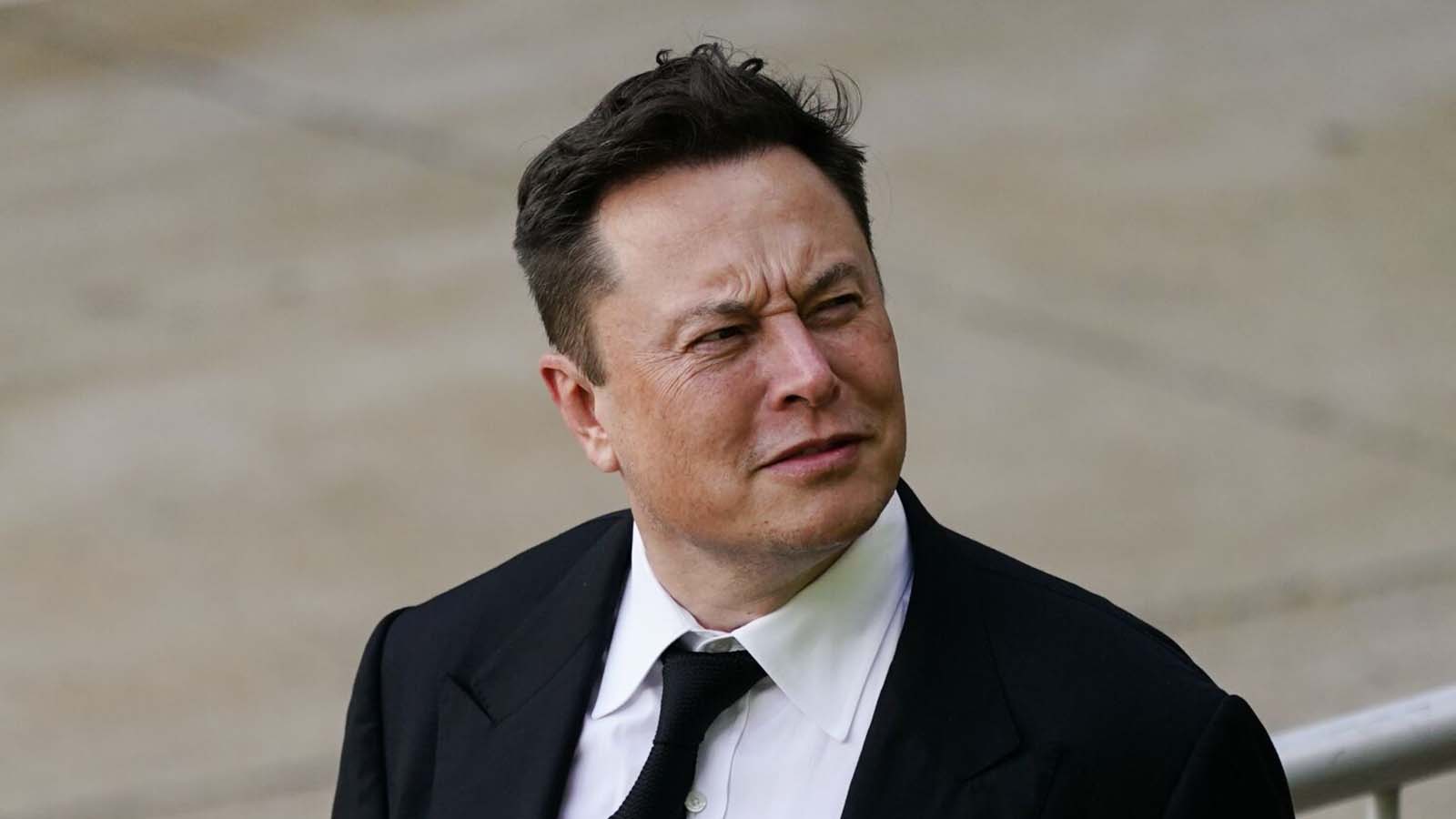 “In light of concerns about Baker’s possible role in suppression of information important to the public dialogue, he was exited from Twitter today,” Musk tweeted Tuesday.

Musk added that he questioned Baker before his firing about the events surrounding the laptop suppression scandal and that the lawyer’s explanation was “unconvincing.”

Baker, a former top FBI lawyer, was discovered to be secretly vetting the internal Twitter documents before they could be reviewed by journalists, leading to a delay in the release of more material related to the company’s censorship scandal.

“On Friday, the first installment of the Twitter files was published here. We expected to publish more over the weekend. Many wondered why there was a delay,” independent journalist Matt Taibbi tweeted on Tuesday.

“We can now tell you part of the reason why. On Tuesday, Twitter Deputy General Counsel (and former FBI General Counsel) Jim Baker was fired. Among the reasons? Vetting the first batch of ‘Twitter Files’ – without knowledge of new management,” Taibbi added.

Taibbi further revealed that former Wall Street Journal and New York Times writer Bari Weiss is also involved in reviewing the social media giant’s internal documents related to The Post’s Hunter Biden story and that it is was her who discovered Baker’s involvement, which Musk was unaware of, according to Taibbi.

“The process for producing the “Twitter Files” involved delivery to two journalists (Bari Weiss and me) via a lawyer close to new management. However, after the initial batch, things became complicated,” Taibbi said.

He added that Weiss discovered “that the person in charge of releasing the files was someone named Jim.

“When she called to ask ‘Jim’s’ last name, the answer came back: ‘Jim Baker.’”

He said the first batch of files both reporters received was marked, “Spectra Baker Emails.”

“He has been something of a Zelig of FBI controversies dating back to 2016, from the Steele Dossier to the Alfa-Server mess. He resigned in 2018 after an investigation into leaks to the press.

Baker was previously general counsel for the FBI under former Director James Comey and a key figure in the bureau’s investigation into false claims of collusion between Russia and Donald Trump’s 2016 presidential campaign.

During his time at the FBI, Baker worked with fiercely anti-Trump FBI officials Peter Strzok and Lisa Page.

After leaving the bureau in 2018, Baker reportedly found himself under criminal investigation for allegedly leaking materials to reporters.

Baker has stood by his conduct while at the FBI and with regard to the Russia probe.

This summer, Baker also was a star witness for special counsel John Durham in his case against former Hillary Clinton lawyer Michael Sussmann, who was found not guilty in May of lying to the FBI.

In addition, Baker has been linked to Mother Jones reporter David Corn, who broke the news on the existence of the Steele Dossier, a document compiled by British ex-spy Christopher Steele loaded with unproven claims about Trump.

Baker allegedly communicated with Corn in the weeks leading up to the November 2016 presidential election before Corn reported on the existence of the document Oct. 31, 2016.

Twitter tapped Baker to help lead its legal team in June 2020, a month after the social-media company generated controversy for labeling two Trump tweets claiming that mail-in ballots will lead to a “rigged election” as promoting misinformation.

Baker’s axing by Musk comes after Taibbi revealed internal documents showing the lawyer and other top Twitter execs deliberating over what to do about The Post’s October 2020 story on Hunter Biden’s abandoned laptop and the first son’s alleged influence-peddling schemes it revealed.