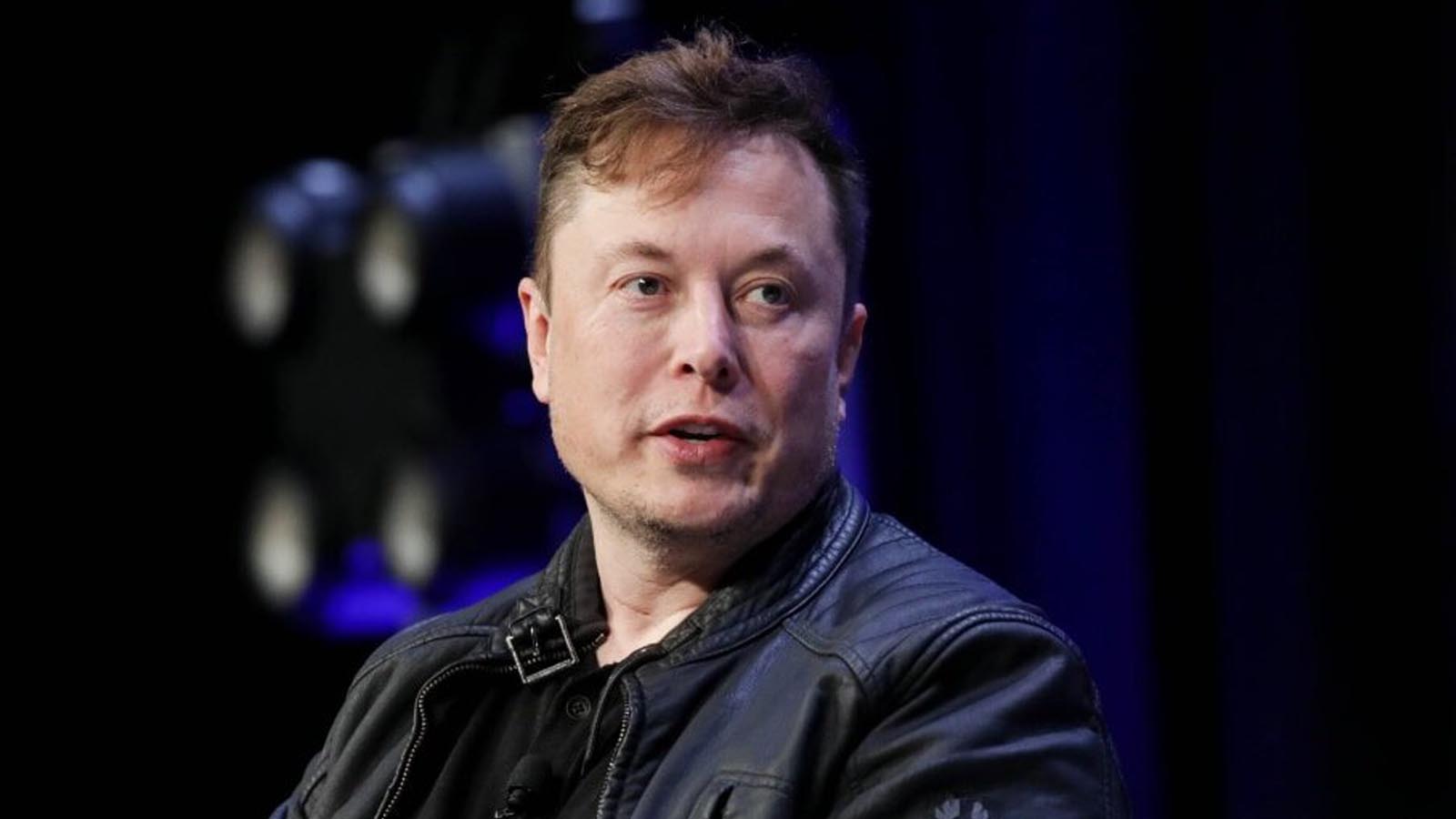 Earlier this year, Elon Musk announced that he was done voting for Democrats. Thanks to the party’s embrace of destructive policies and authoritarian ideologies, the long-time registered Independent announced his intentions to vote Republican for the first time.

In an interview on the “All-In Podcast,” Musk explained that he views himself as “neither a Republican nor a Democrat,” and would describe himself as more “moderate,” however, he has always pulled the lever for the left, which won’t be the case this time around.

“I have voted overwhelmingly for Democrats, historically. Like, I’m not sure. I might never have voted for a Republican, just to be clear. Now this election, I will,” Musk said.

Musk also slammed the incompetence of the Biden administration, especially in comparison to the previous four years under Trump.

“This administration doesn’t seem to get a lot done,” Musk continued. “The Trump administration, leaving Trump aside, there were a lot of people in the administration who were effective at getting things done.”

Musk’s announcement came during the same interview where he blasted Biden for being a puppet President that is being controlled by whoever’s behind the teleprompter.

“If someone were to accidentally lean on the teleprompter, it would be like ‘Anchorman’ — ‘UUASDF123′,” he added.

On Monday, one day before the midterm election, billionaire Elon Musk urges independent-minded voters to vote for Republicans in congress.

Musk believes that electing a Republican Congress would be the best course of action, given that the presidency is held by a Democrat, as checks and balances on both parties’ authority would be strengthened.

He added that independent voters are the ones who ultimately determine who leads our nation.

One user commented, “How about Vote Red like your life depends on it, because it does.”

It’s no wonder the polls are showing people fleeing the Democratic party in droves. Elon’s announcement should only expedite the process.