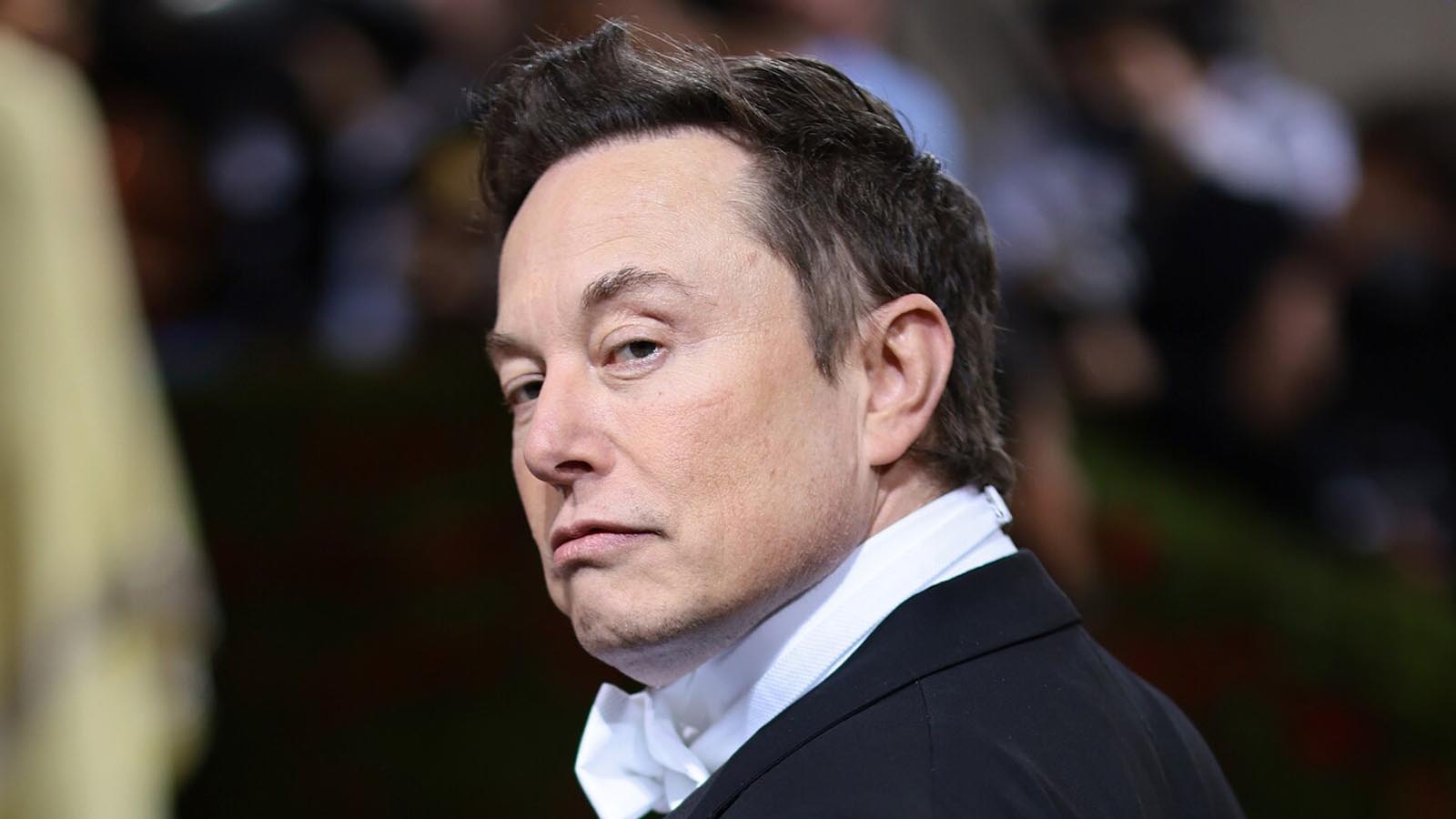 Elon Musk’s acquisition of Twitter set hair ablaze from the start, and things have only escalated over the last week. The billionaire’s reshaping of the social media giant started with the top executives at the company, including chief censor Gadde Vijaya, getting kicked to the curb. On Friday, that expanded to seeing over half the company’s workforce laid off.

Naturally, the consternation flowed like milk and honey, with threats of lawsuits and even claims of inhumane treatment. You know, like having to actually work and stuff, something that Twitter employees aren’t used to in between their visits to the company coffee bar and yoga studio. But in the midst of so much good news, Musk has already made his first big mistake

He bent the knee. 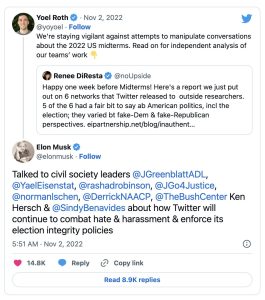 When that tweet went out, it set off alarm bells on the right. Why was Musk giving bad-faith actors who had spent years trying to silence their political opponents a seat at the table? Everything that was wrong with Twitter in the before times hinged on the leftwing censorship pushed by such people and entities. And to throw in ‘The Bush Center’ as the token conservative representative among a sea of far-left social justice grifters? It felt like a joke. What was the point of buying the platform for $44 billion if Musk was just going to hand it over to the very people who want to destroy him and his vision?

Sure enough, after getting down on one knee and kissing the ring, Musk now finds his platform being boycotted by the very organizations he sought to appease.

This past Tuesday, @Twitter’s new owner @elonmusk met with representatives from U.S civil society organizations, including @JGreenblattADL and @YaelEisenstat. Following that meeting, Musk pledged that "Twitter will continue to combat hate & harassment," including antisemitism.

It is immoral, dangerous, and highly destructive to our democracy for any advertiser to fund a platform that fuels hate speech, election denialism and conspiracy theories. Until actions are taken to make this a safe space, we call on companies to pause all advertising on Twitter.

Despite being the richest man in the world, Musk still has an almost childlike naivete when it comes to politics. In the same vein as Donald Trump continuing to run to The New York Times, he thinks he can get people who hate him to like him if he just gives them a fair shake. But the ADL, NAACP, and the rest are not playing by the same rules, and they never intended to. It was a setup from the start.

For example, the ADL never said a word about boycotting Twitter when Louis Farrakhan was allowed to spew antisemitism, nor did they ever suggest a boycott in the face of the Ayatollah’s anti-Jewish rantings. Only when Musk took over did these left-wing organizations decide the money must stop flowing. How convenient is that? Yet, it should have been expected.

Musk obviously thought he could smooth things over, and that has failed miserably. Not engaging with bad-faith actors should have been an obvious ground rule from the moment he signed on the dotted line. Musk didn’t set that rule and follow it, and now he’s going to learn a valuable lesson, including losing a lot of money in the short term. Luckily, there are already signs that he’s getting the message, as he’s now pledging to ignore the activists going forward.

Still, this was an unforced error. Musk needs to realize who his friends are and build from there. Democrats have spit on him every single day since he announced his intention to buy Twitter. They aren’t going to suddenly be in his corner regardless of how many concessions he makes.

The lesson here is simple: Never bend the knee.