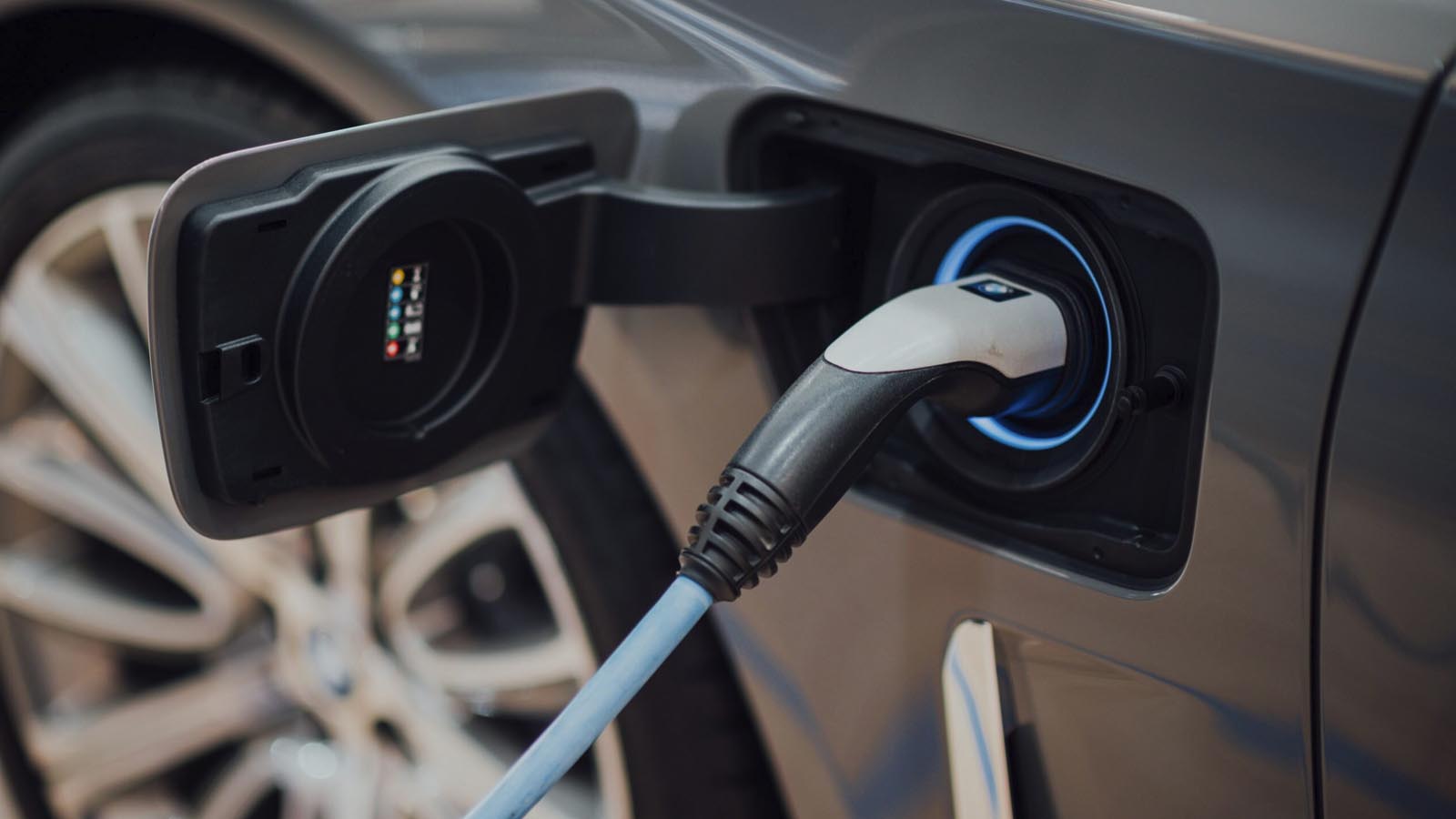 An electric vehicle (EV) owner who takes road trips between Cheyenne and Casper in Wyoming has revealed that his first trip of 178 miles took a staggering 15 hours to complete in his electric Nissan Leaf.

“It was very difficult. For example, [it took] 15 hours to get from Cheyenne to Casper,” Alan O’Hashi told Cowboy State Daily, adding that this particular trip wasn’t taken in the beginning of the EV era. It was in May 2022.

One month later, O’Hashi was able to complete the road trip in about 11 hours, he said. To put it into perspective, the trip of 178 miles should take less than two and a half hours traveling the speed limit in a gasoline-powered vehicle.

O’Hashi’s experience driving across Wyoming has been such an adventure that the EV owner even wrote a book about the subject, titled, On The Trail: Electric Vehicle Advice and Anxiety.

Charging an EV involves three different levels of chargers that power up different types of EVs at different rates, Cowboy State Daily noted. But none of these charging levels are as fast as filling up a gas-powered car at the pump.

O’Hashi said that on his first trip to Cody, Wyoming, from Colorado in his Nissan Leaf, he used a Level 3 charger at a public charging station in Wellington, Colorado, which can take his small vehicle between 10 to 30 minutes to charge.

But the charge wasn’t enough to get him to Casper, Wyoming. So he had to drive 30 miles to Cheyenne, where he could use a Level 2 charger at a Nissan dealership. At that level, O’Hashi would get roughly 10 miles worth of power for every hour he was hooked up.

Moreover, O’Hashi had to charge for three hours in order to get his battery back to where it was when he left Wellington.

“What I’ve learned from driving this thing is patience,” O’Hashi said.

Another problem with EVs in a place like Wyoming is that the hilly terrain and winds need to be factored in, as it can degrade an EV’s range by up to half, the report added.

Additionally, an EV owner cannot just call AAA to bring them more electricity. An electric vehicle that has run out of power needs to be towed to a charging station.

O’Hashi also told the outlet that he tries to stop at old motels, where he can stay on the first floor and run an extension cord out a window, while he’s on one of his road trips in his EV.

In some cases, the motels have plug-ins for block heaters, he added. Those reportedly charge a vehicle about 5 miles of range per hour. So O’Hashi is able to get enough charge for another 40 miles as long as he stays at the motel overnight.

Unfortunately, those extra 40 miles O’Hashi obtained by charging overnight were only enough to get him to Riverton, he said. So from there, he drove his EV to a Nissan dealership to charge for a few more hours, just to make sure he wouldn’t get stranded.

After that, O’Hashi was able to make it to Riverton, where he pulled off into a Hampton Inn that offers EV charging. A few hours after charging there, he headed up into the Wind River Canyon.

“So I barely made it to Cody,” O’Hashi said.