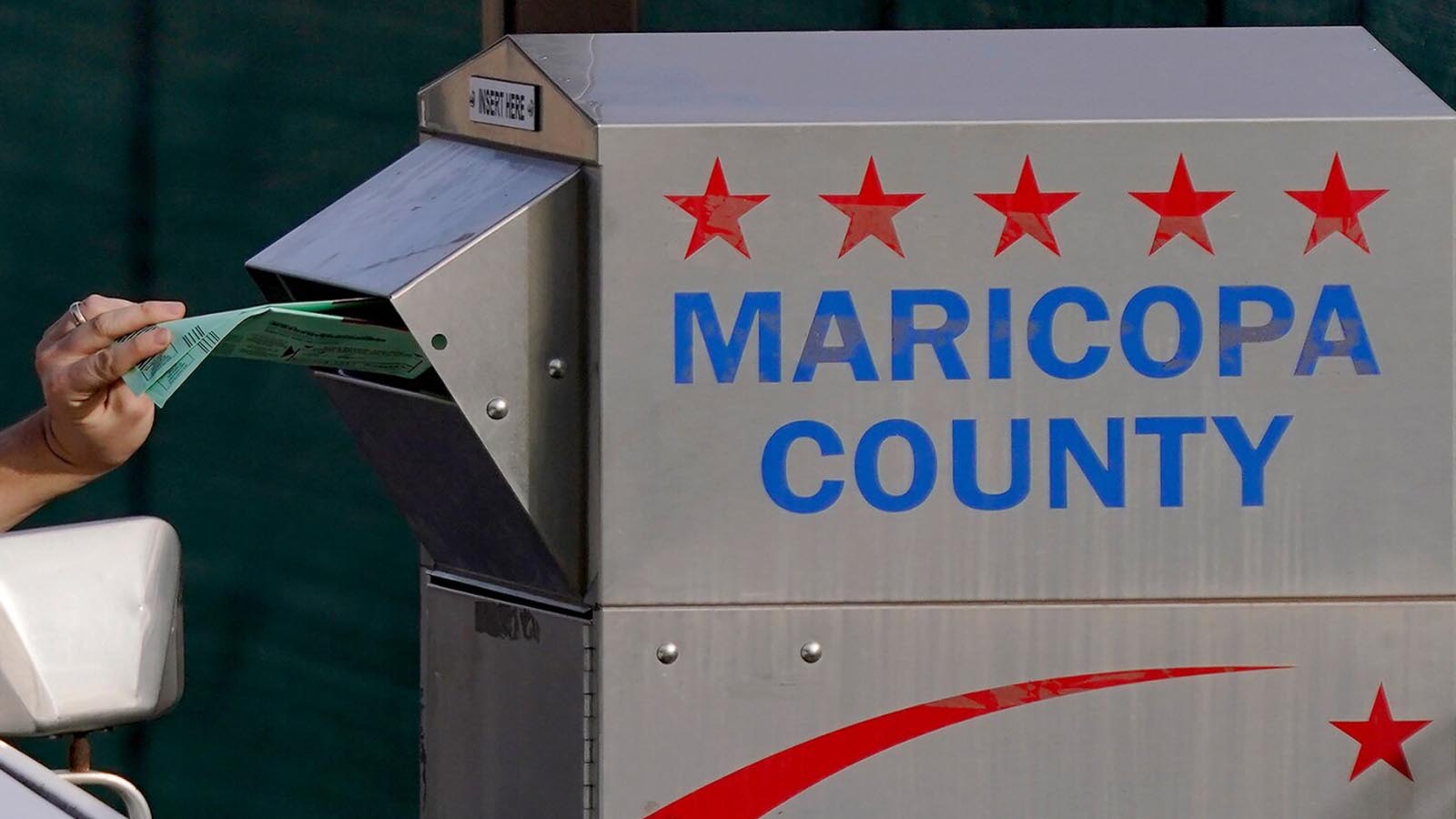 As the election wheels seem to have come off at several polling places in Arizona, Kari Lake’s legal team is urging voters to stay in line and cast their ballots despite growing lines and questions about how ballots will be handled.

But while questions swirl about what may be going on and who is ultimately responsible for the issues apart from Arizona’s Democrat Secretary of State Katie Hobbs — who refused to recuse herself from official SoS duties while running against Lake in the gubernatorial contest — Kari Lake and her campaign had planned for issues such as those that have come to light already on Tuesday morning.

As Townhall reported earlier in November, Lake announced she was “bringing in the big guns” to run her election day legal efforts — led by Harmeet Dhillon — who Lake said would be working “to ensure every Arizonan’s vote is fairly counted and to swiftly respond to any claims of fraud or voter suppression.”

Dhillon, the GOP super-lawyer who also serves as the RNC Committeewoman from California, founded the Center for American Liberty, and is founding partner of Dhillon Law Group, tweeted on Tuesday morning that “there are dozens of Republican lawyers monitoring the tabulating situation” causing issues for Arizona voters. She added that the GOP legal staff is “speaking with the county lawyers” and “ensuring that votes WILL count.”

Arizona voters — please be aware that there are dozens of Republican lawyers monitoring the tabulating situation in Maricopa County (and all AZ Counties), speaking with the county lawyers, and ensuring that votes WILL count. Please do your part and VOTE! We have your back! 🗳🇺🇸

As Katie reported earlier on Election Day, there were election issues developing in several Arizona counties. In Maricopa County, problems arose when ballots were “misread” at a number of precincts, and in Pima County, officials said there was a delay due to a “technology issue.”

Kari Lake shared earlier on Twitter that she and her campaign were being flooded with questions from supporters who were “having trouble voting” in Tuesday’s midterm elections due to issues with ballot machines.

I am getting flooded with calls and text messages from people who are having trouble voting all over Maricopa County.

THIS is why we must reform our elections. https://t.co/oFFElskQFs

More videos have since emerged from polling places showing that things are… not going well as more and more people reported talking with friends or family in Arizona who were experiencing the problems first-hand as they tried to vote:

"No, NOTHING IS WORKING"

My parents live in Mesa, just heard they went to two different locations and were unable to vote because the machines weren't working. https://t.co/0COR04izaF

How in the hell can 1/5 of vote tabulating machines in the biggest county in the state stop working on Election Day?