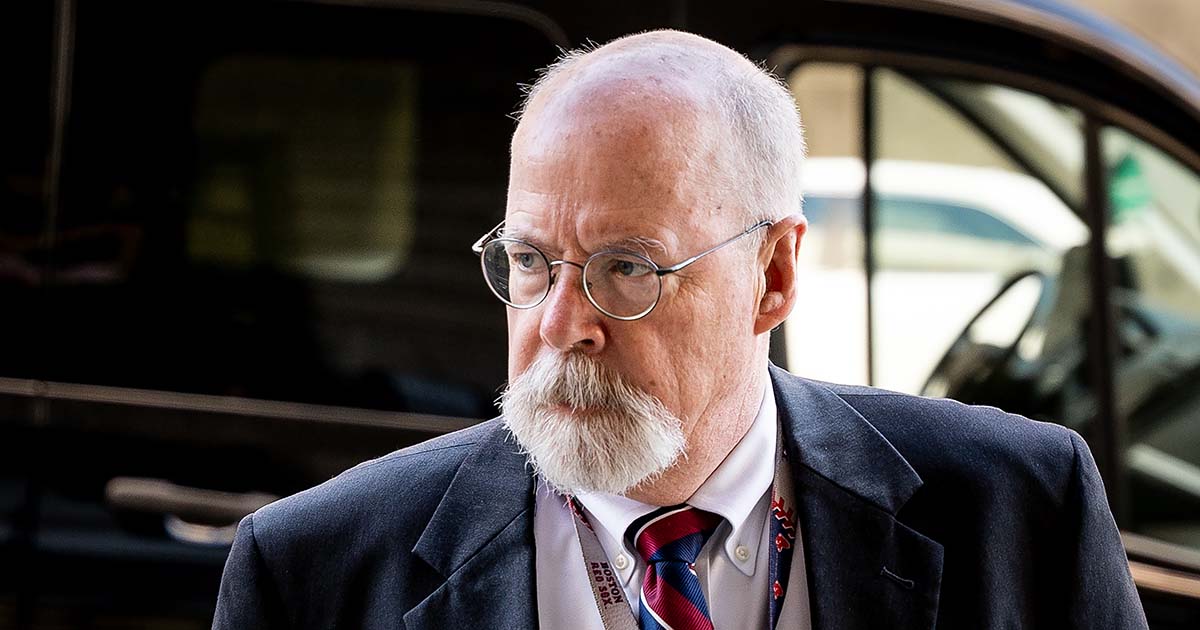 FNC’s David Spunt reports from Alexandria, Virginia where Igor Danchenko, the source of the 2016 Steele dossier alleging President Trump had ties to Russia, was found not guilty of lying to the FBI.

“This is special counsel John Durham’s second loss in a court of law,” Spunt reported. “We’re told Durham is still going to move forward with a narrative (something written), a full report for the public to be able to see, weaving this entire narrative, putting a bow on this more than three-year investigation. But right now we can tell you Igor Danchenko has been found not guilty on all four counts.”

“You have to wonder if this could be Durham’s swan song,” stated FNC’s Neil Cavuto.

“There was a lot that Durham wanted to bring into the trial that [the judge] would not let him bring in to this trial for evidentiary reasons and other reasons. I think John Durham, if you ask him, and I wish we could ask him… and see if he felt that he didn’t get a fair shake,” Spunt added.