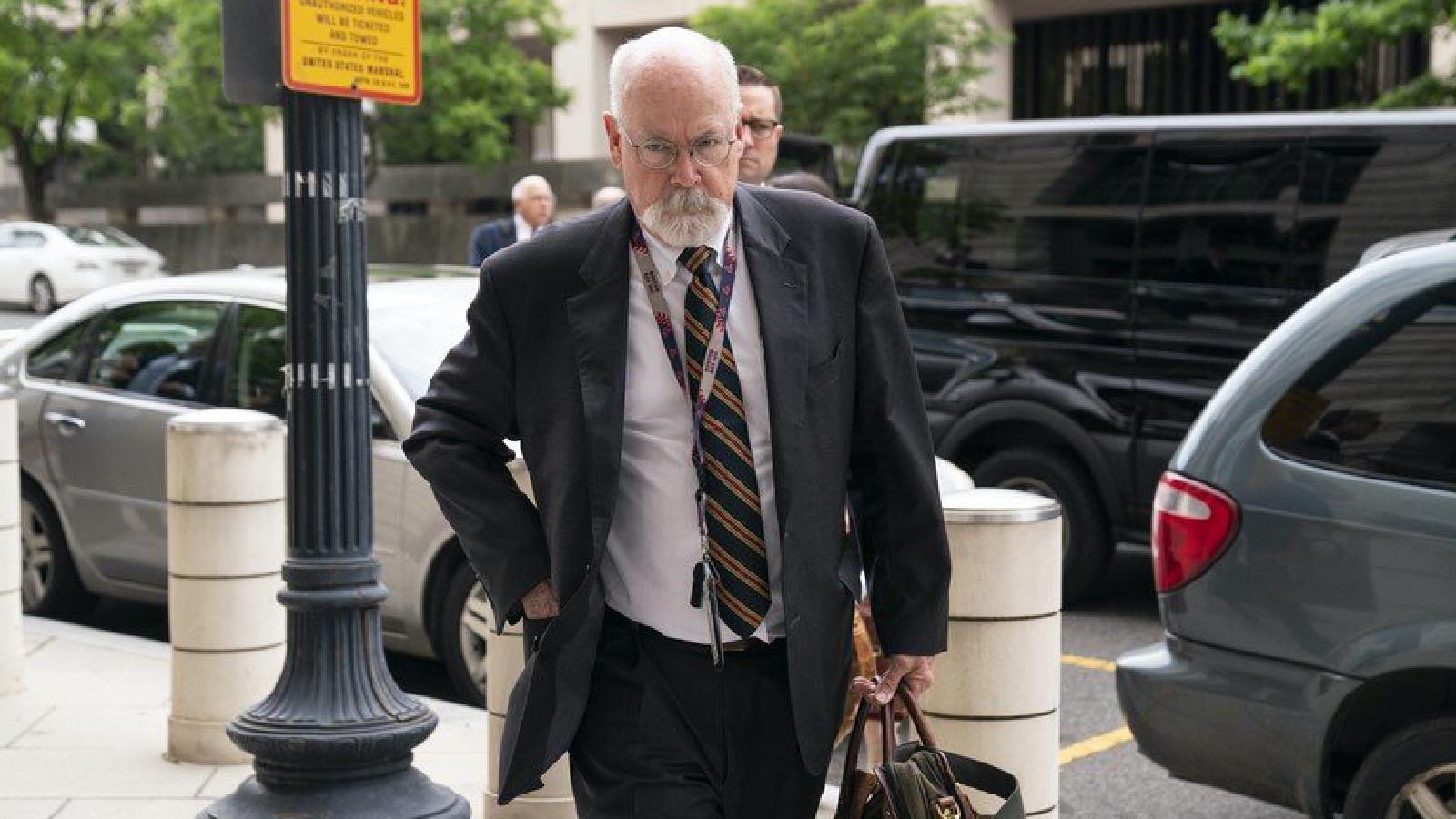 The prosecution and defense have rested in the Michael Sussmann case, leaving the jury to deliberate on a verdict.

Sussmann is charged with lying to the FBI after telling the bureau that he was not working on behalf of a client when he brought a fake story about Donald Trump and Alfa Bank to them during the 2016 election.

The trial has so far delivered lots of interesting pieces of evidence, including billing statements and witness testimony, showing the FBI itself lied about the situation.

There’s another piece of information that seems to be a smoking gun as well. Durham has produced a receipt that shows Sussmann purchased the USB’s given to the FBI and then billed the Hillary campaign for them.

I have no idea what Sussmann’s defense is at this point, though I understand that he’s got really good lawyers. Still, the evidence remains overwhelming that he lied to the FBI about who he was working for when he brought Hillary’s disinformation to the FBI.

In this instance, Sussmann was dumb enough to charge Hillary for two USB drives that just so happened to be given to the FBI on the day he met with James Baker. I find it hilarious that Sussmann could lose his freedom and be convicted because he was too cheap to eat $20, but there’d certainly be some poetic justice in that.

Still, I’m rather unconvinced that a guilty verdict is going to be returned. As I’ve written in the past, D.C. juries are terrible, and this one is stacked against Durham. Not only does it include multiple donors to Hillary Clinton, but one juror even admitted that he couldn’t be impartial when dealing with Donald Trump. Yet, the Obama judge in charge didn’t find that to be disqualifying.

I guess we’ll find out. Either way, Durham has exposed that there was absolutely a conspiracy to target Donald Trump with false allegations regarding Russia. There is no question the Hillary campaign paid operatives to spread false information in order to use the government against a political opponent.