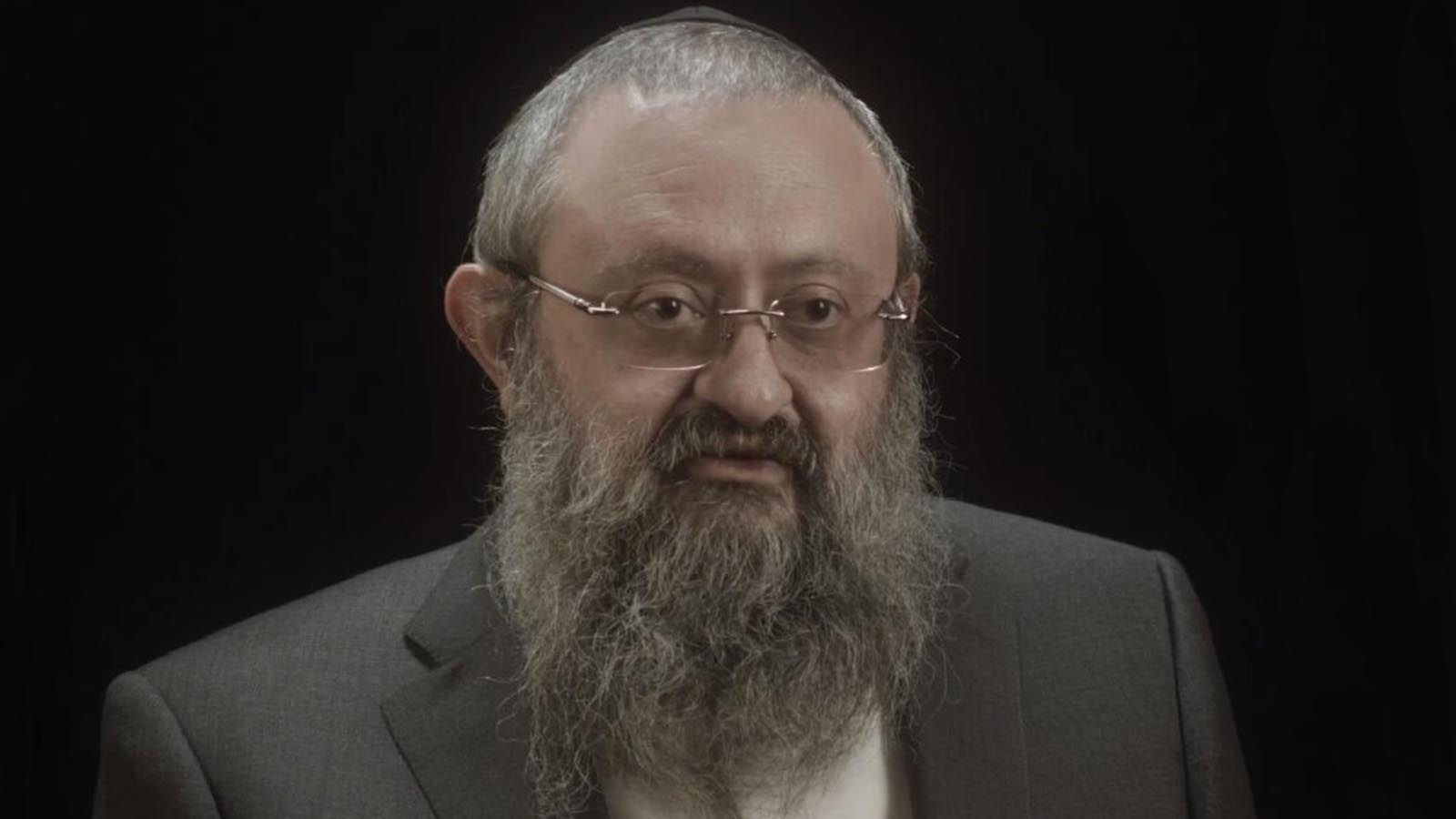 Dr. Zev Zelenko, a board-certified Family Physician who saved thousands of lives during the COVID pandemic, passed away on Thursday after a long battle with cancer.

As The Gateway Pundit reported on Wednesday, Dr. Zelenko has been battling a serious case of progressive cancer for some time. In a recent video, he announced that a tumor had been found on his heart’s upper right ventricle, with a blood clot sitting above the tumor.

In 2020 Dr. Zelenko developed a protocol that included prophylaxis, early intervention, and treatment of high-risk patients with COVID-19. His treatment plan included zinc, low-dose hydroxychloroquine, and azithromycin. It is known as, “The Zelenko Protocol.”

His protocol reportedly had a 99% success rate with high-risk patients.

Dr. Zelenko claimed his regimen was “a gift from God in response to tyranny.”

Dr. Zev Zelenko discussed his situation from a hospital bed earlier this month.

Our prayers are with Dr. Zelenko, his family and friends at this time.

Dr. Vladimir “Zev” Zelenko, the man who discovered and implemented the treatment for Covid-19 that over the past two years has been responsible for saving millions of lives worldwide, has passed away after a long battle with cancer. He was 48.

Born in Kiev, Ukraine in 1973, Zev’s family immigrated the United States in 1977 and settled in Sheepshead Bay, Brooklyn, New York.

He attended Hofstra University where he earned with a B.S. in chemistry with high honors. He then went on to the Buffalo School of Medicine where he earned his M.D. in 2000.

Zev had a family medical practice in Monroe, New York in 2020 during the onset of what would become the Covid-19 pandemic. As a physician who masterfully combined the skills of both critical thinking and the scientific method, and who shaped their application out of his love for both God and patients, Zev was not content to sit back and wait for politicians or public health officials to settle upon a prescribed treatment path. People were dying. He began searching almost immediately for a method of treatment.

Aided by initiative, good fortune, and from his account divine intervention, he discovered such a treatment in combining Hydroxychloroquine (HCQ), zinc, azithromycin, and other various drugs, especially steroids, and creating what has come to be known as the “Zelenko protocol.” The key to the protocol was very early intervention to treat the virus inside the cellular level before it could break loose and develop into a full-blown respiratory disease.

Up to the time of his death, Zev had overseen the treatment of approximately 7,500 patients using his protocol and experienced only three patient deaths. The use of the Zelenko protocol has spread worldwide.