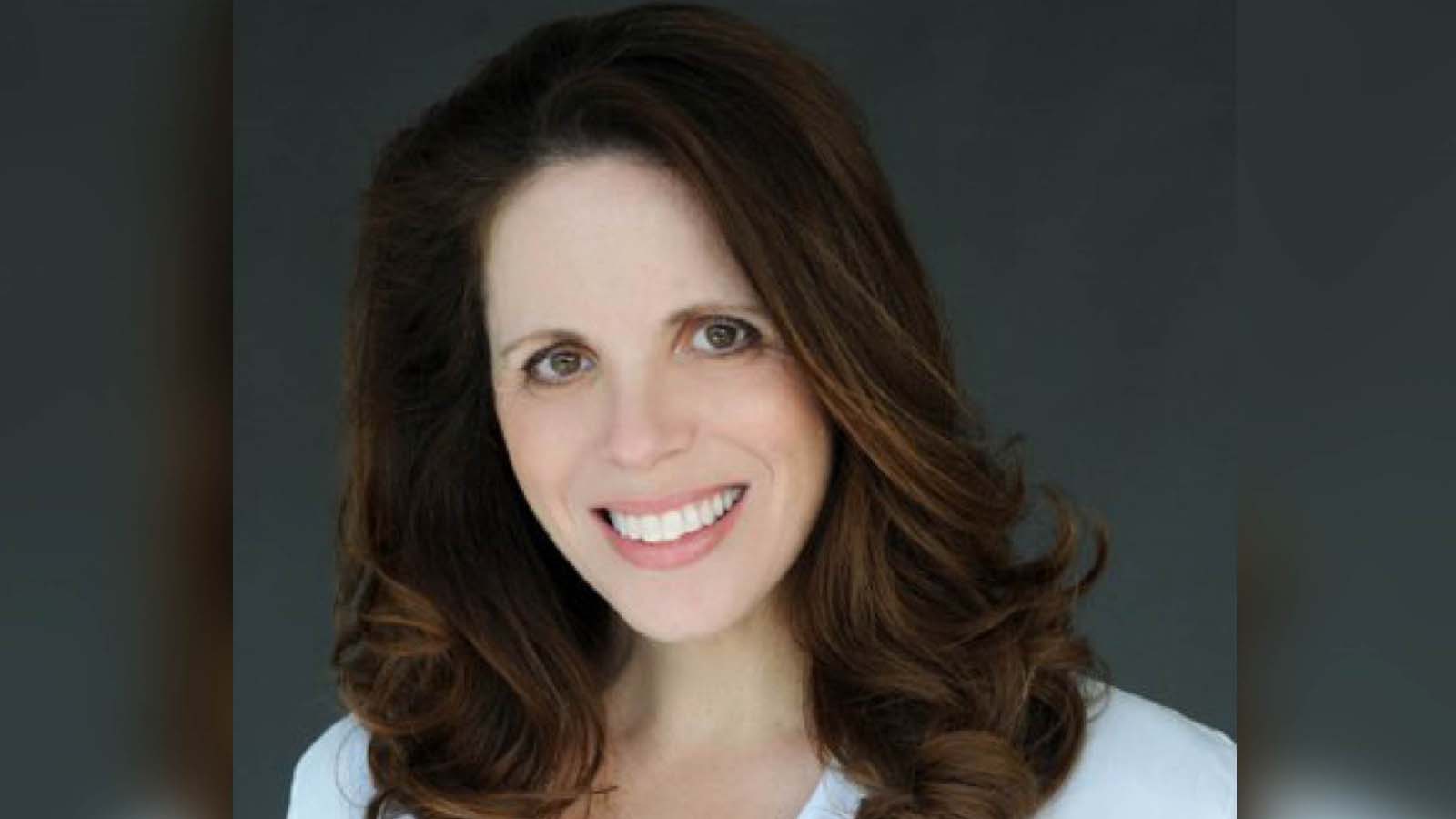 Dr. Simone Gold on Thursday was sentenced to two months in prison for speaking with a megaphone inside of the US Capitol on January 6.

In March Dr. Simone Gold pleaded guilty to a class A misdemeanor count, “entering and remaining in a restricted building charge.”

U.S. District Judge Christopher Cooper in Washington, D.C., also sentenced Dr. Simone Gold to 12 months of supervised release after her 60-day prison term and ordered her to pay a $9,500 fine. She can report to prison at a date to be determined.

The judge told Gold that her anti-vaccine activism wasn’t a factor in her sentencing. Cooper said Gold wasn’t a “casual bystander” on Jan. 6.

The judge also said Gold’s organization has misled supporters into believing her prosecution was politically motivated and trampled on her free speech rights. Cooper called it “unseemly” that America’s Frontline Doctors has invoked the Capitol riot in raising money, including for her salary.

“I think that is a real disservice to the true victims of that day,” he said.

Dr. Simone Gold was in Washington DC on January 5th and 6th and spoke on the 5th at Freedom Plaza. Dr. Simone later entered the U.S. Capitol on Jan. 6 and delivered her same medical speech with a bullhorn from inside the U.S. Capitol.

Dr. Simone committed no acts of violence. She only wanted to push her medical opinion on the coronavirus. For this Dr. Gold was placed in the front row of the FBI’s most wanted release.

“I was paid a visit by the FBI in a Roger Stone kind of takedown moment, which is quite uncalled for. You know, if anybody wanted to get a hold of me, they could have picked up the phone and called. I’m very easy to find. But there were literally twenty guys with guns blazing, [and they] broke down my door,” Gold narrated.

In a recent interview with Michelle Malkin, Dr. Simone Gold, founder of American Frontline Doctors (AFLD) discussed the lack of authentic informed consent with regards to experimental vaccines, censorship as a “crime against humanity,” and how she was subjected to a massive swat team raid upon her home by the Federal Bureau of Investigation (FBI) in order to arrest her for being present in the U.S. Capitol Building on January 6th.

In describing this incident, Gold said, “I was paid a visit by the FBI in a Roger Stone kind of take down moment, which is quite uncalled for. You know, if anybody wanted to get a hold of me, they could have picked up the phone and called. I’m very easy to find. But there were literally twenty guys with guns blazing, [and they] broke down my door,” Gold said.

“It was dramatic and what I want to say is that I weep for our country. If you can pull in a person like me … [and] have the FBI break down your door with 20 guns, shackle you [in] handcuffs [and] drag you off, I mean it was really terrible … I’m telling you America, this can happen to you.”