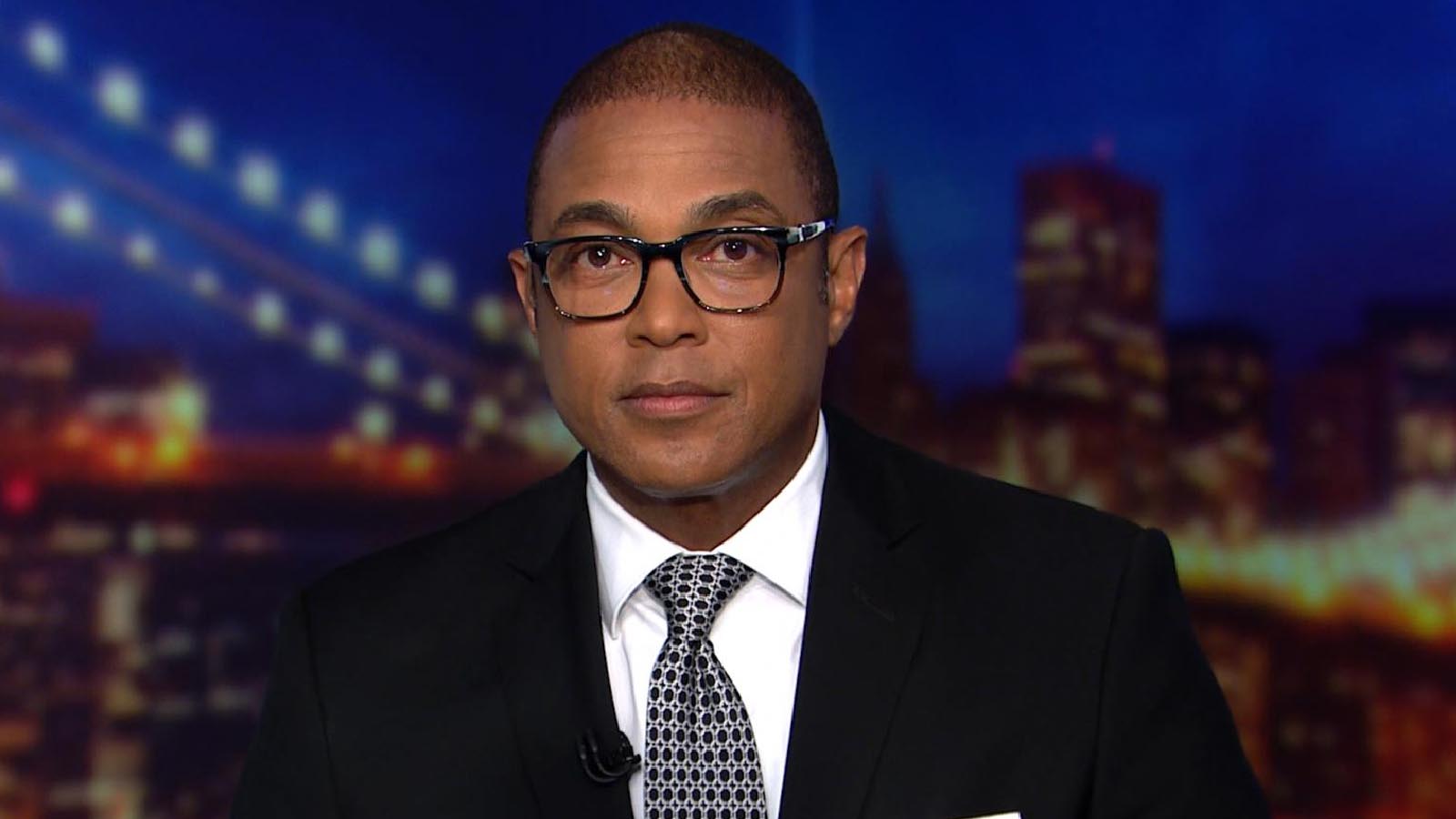 A federal judge has made a ruling in the case of the man who accused CNN anchor Don Lemon of sexual assault.

As the legal battle between the two men continues, Lemon’s accuser Dustin Hice has been ordered to pay the prime time host $77,000 in legal fees, Radar Online reported.

U.S. Magistrate Judge Thomas Locke cited the fact that two key witnesses in the case have switched sides from the plaintiff to the defense.

In February it was learned that the host would have to stand for a jury trial in the case of a bartender from the Hamptons who accused him of sexual assault, Radar Online reported.

According to court documents obtained by Radar, a federal judge in New York has ordered the lawsuit filed by Dustin Hice against the CNN anchor will go before a jury.

The order was entered into the court system on December 20, 2021. Lemon had been objecting to a jury trial and wanted a bench trial instead.

A bench trial would have the parties arguing before a judge who would make the final decision in the case.

However, Lemon’s attempt to avoid going before the jury was shut down. The judge notes that the anchor will not suffer any harm and has “sufficient time to prepare for trial.”

Hice is no fan of CNN, but he was thrilled to see the network fire Chris Cuomo, Fox News reported.

“They’re a network rife with predators and perverts,” he said. “Lemon will have to testify under oath in the near future, but it’s good to see that there’s finally some accountability happening.”

“Hice maintains he is looking for closure and peace of mind after what he says is a horrific encounter that included Lemon allegedly putting his hand down the front of his shorts, ‘vigorously’ rubbing his genitalia, and shoving the same hand into Hice’s mustache area while asking a vulgar question,” Fox News reported.

“This is who they are. They’re a predator-protecting machine, they slander and smear victims with impunity,” the bartender said.

“They’ve tried to grind me down, they’ve attempted to intimidate witnesses in my case, they’ve released confidential information about me in an attempt to doxx me. They are complicit. This is who they are,” he said.

The anchor’s attorneys defended their client.

“In response to Mr. Hice’s baseless allegations, I encourage people to review the public filings, which show that Mr. Hice’s claims have been steadily eroding when they have been exposed to the civil litigation process. Mr. Hice’s fanciful and salacious allegations against Mr. Lemon have collapsed of their own weight. Unlike Mr. Hice, Mr. Lemon has litigated and will continue to litigate this case in the courtroom, not the press. We look forward to the approaching trial so he can finally put this case behind him,” attorney Caroline J. Polisi said.

CNN said that they believe the accuser is attacking Lemon because of his disdain for CNN.

“The plaintiff in this lawsuit has previously displayed a pattern of contempt for CNN on his social media accounts,” it said. “This claim follows his unsuccessful threats and demands for an exorbitant amount of money from Don Lemon. Don categorically denies these claims and this matter does not merit any further comment at this time.”

But Hice’s former attorney, Andrew Miltenberg, said that the idea that Hice would do this because he dislikes CNN is ridiculous.

“The assertion that Mr. Hice would put himself through the painful process of filing a sexual assault lawsuit against his attacker all because he doesn’t like a cable TV station is ludicrous. It’s shameful that the CNN attack machine is resorting to victim-blaming in order to detract from Mr. Lemon’s gross sexual misconduct,” the attorney said.

And Hice believes that Lemon acts the way he did because he believes he is protected by his race and the fact that he is gay.

“I wouldn’t be surprised,” he said. “He’s protected by the fact that he’s African American, gay man on television and I’m just some nobody.”