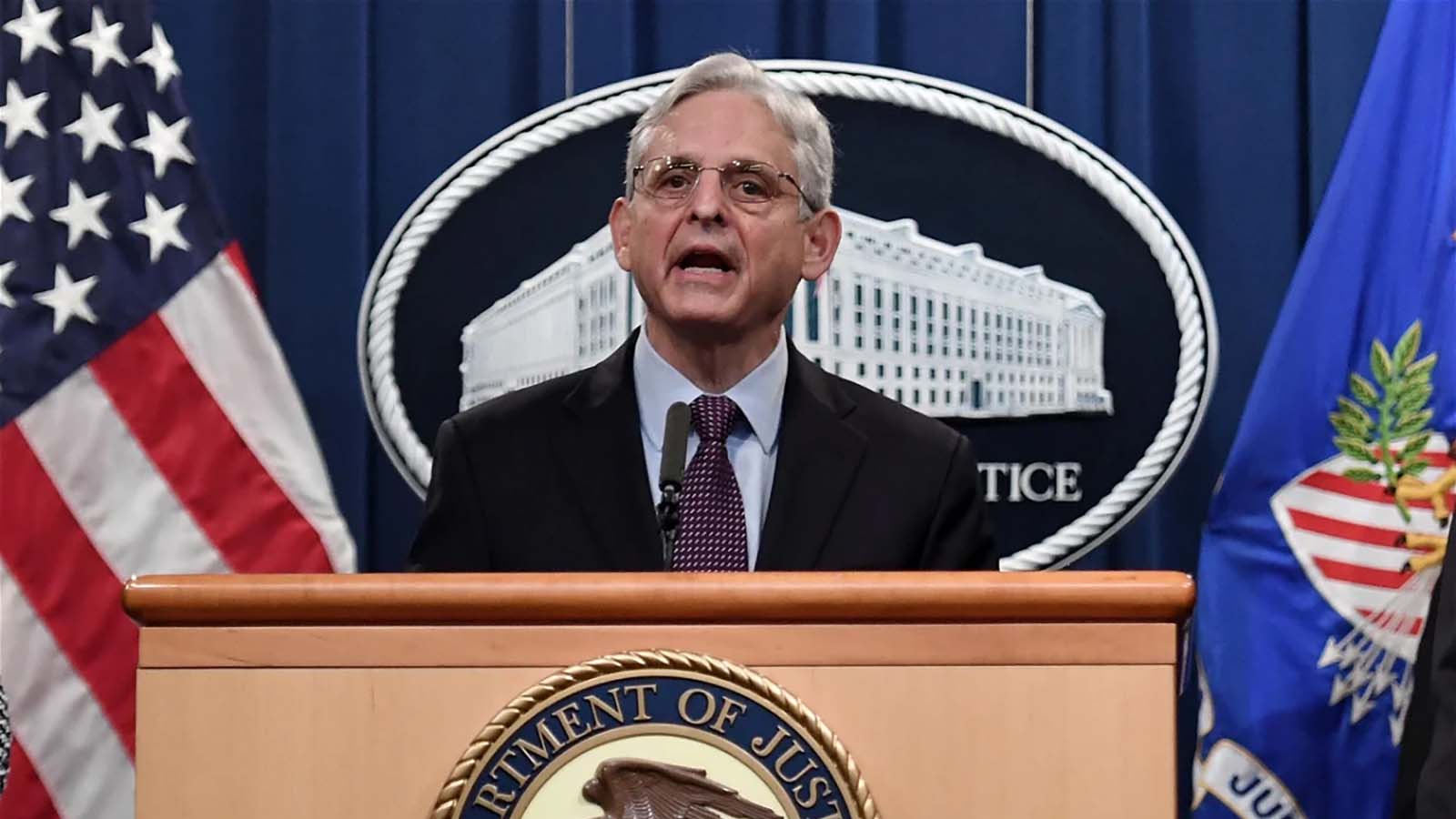 U.S. Department of Justice (DOJ) workers plan to monitor voting on Nov. 8 in 24 states, the agency announced on Monday.

Workers will watch voters in Alaska, Florida, Pennsylvania, and 21 other states to ensure compliance with federal laws, the DOJ said.

The monitoring will comply with federal voting rights laws, including the Voting Rights Act, according to the agency.

Since that law passed in 1965 “the Civil Rights Division has regularly monitored elections in the field in jurisdictions around the country to protect the rights of voters,” the department said in a statement.

Other laws the workers want to enforce are the Uniformed and Overseas Citizens Absentee Voting Act, the National Voter Registration Act, the Help America Vote Act, the Civil Rights Acts, and the Americans with Disabilities Act.

Workers will also be watching to make sure criminal statutes that prohibit voter intimidation and voter suppression are not being violated.

At least one county has rejected the efforts.

“The DOJ won’t be allowed into our polling locations per Missouri Statute,” Korsmeyer told The Epoch Times via email.

He cited state law 115.409, which lists categories of people who are allowed into polling places.

Korsmeyer “has rightfully declined to allow this over-reach and the secretary of state’s office fully supports him,” Missouri Secretary of State Jay Ashcroft, a Republican, said in a statement.

“While the U.S. DOJ could clearly learn a lot from Missouri about non-partisanship and how to administer accessible, secure and credible elections, it would be highly inappropriate for federal agents to violate the law by intimidating Missouri voters at the polls on Election Day,” he also said.

Cole County was one of the jurisdictions listed by the DOJ.

The DOJ said the monitors would include personnel from its Civil Rights Division and from U.S. attorneys’ offices. There would also be workers from the Office of Personnel Management, the deployment of which will be authorized by federal court order, according to the DOJ.

The others include cities or other areas in Alaska, Arizona, Arkansas, California, Georgia, Massachusetts, Maryland, and Michigan.