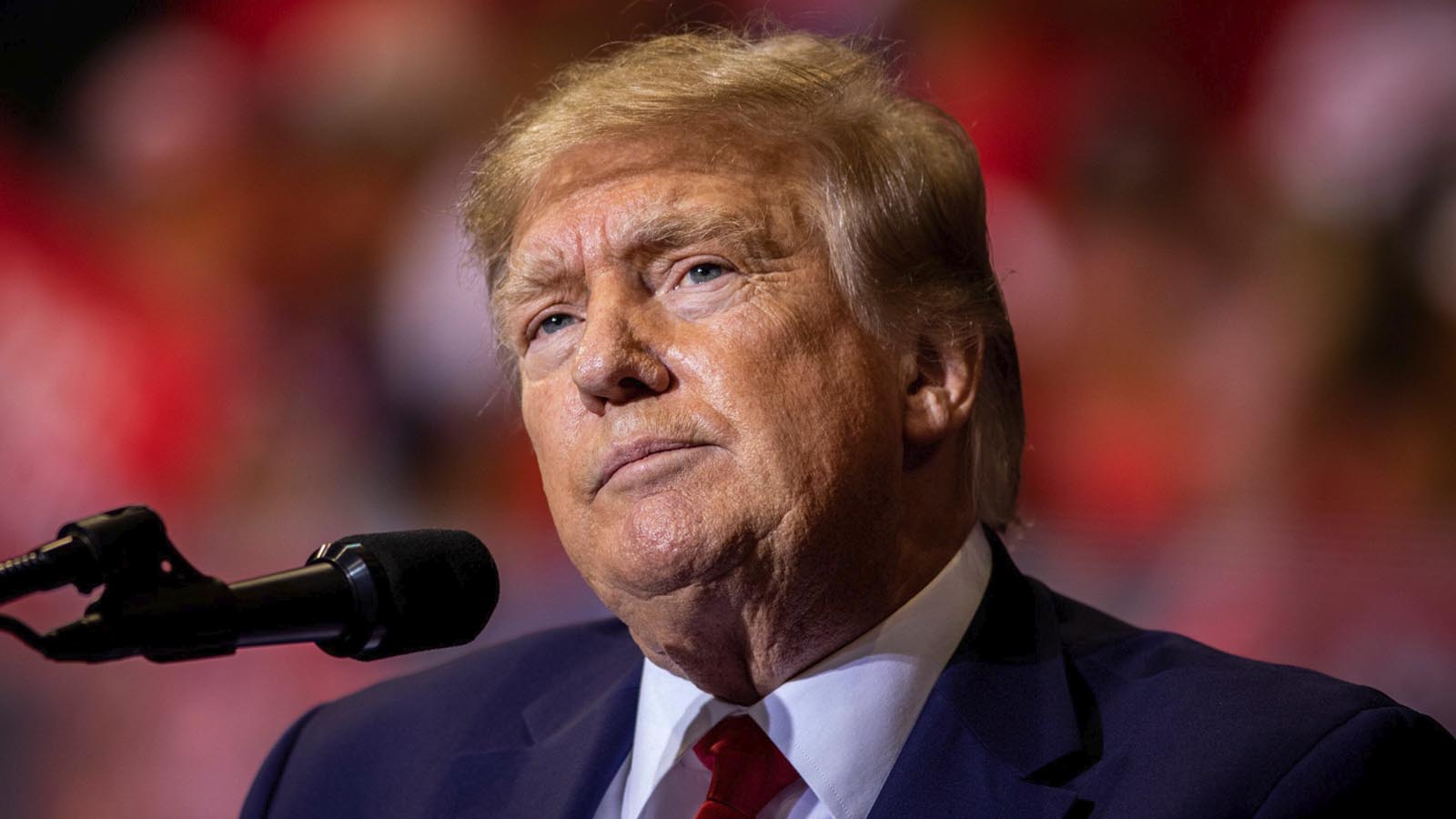 The Department of Justice (DOJ) allegedly used grand jury subpoenas to secretly access personal information belonging to House Republican staffers – including email communications, residential addresses, and cellphone data – while Republican lawmakers simultaneously worked to obtain evidence that the FBI’s investigation into the now disproven Trump–Russia collusion narrative was false, according to a report by Just the News.

The subpoenas were obtained by Just the News, and were issued at a time when then-chair of the House Intelligence Committee Devin Nunes (R-Calif.) struggled to get the FBI and DOJ to hand over documents to the committee while he sought to establish that the allegations made against former President Donald Trump were being driven by the infamous Steele dossier.

Research in the Steele dossier was paid for by the Hillary Clinton campaign and the Democratic National Committee and commissioned by Washington-based private intelligence firm Fusion GPS.

Google responded to the subpoena requests by Dec. 5, 2017, roughly a month after they were issued, according to the publication.

Just the News reports that the subpoenas have only recently come to light because Google, in line with its five-year policy, informed the former committee staffers that their records had been handed over to law enforcement.

Google’s policy regarding government agencies requesting it disclose user information states: “We carefully review each request to make sure it satisfies applicable laws. If a request asks for too much information, we try to narrow it, and in some cases, we object to producing any information at all.”

The tech giant noted that it will send an email to the user account before disclosing personal information to the relevant government agency, although this is not the case when “legally prohibited under the terms of the request.”

The subpoena for Patel shows that the FBI and DOJ requested a string of information from Google, including subscriber names, screen names, and user names; addresses including mailing addresses, residential addresses, business addresses, and email addresses, local and long-distance telephone connection records, records of session times and durations, length of service and types of service utilized, and personal telephone numbers.

It also requested information pertaining to the “means and source of payment for such service (including any credit card or bank account number) and billing records.”

The subpoena issued to the other unnamed former staffer requested the same, according to Just the News. It is unclear from the subpoena who was leading the investigation into Patel and the other staffer.

Patel was personally recruited by Nunes to spearhead the investigation into the FBI’s handling of the Russia–Trump probe.

In an interview with The Epoch Times in March 2021, Patel said: “It would be beneficial to the American public for the FBI to disclose who they surveilled in this Trump orbit, and more importantly, how.”

Despite winning the election over Clinton in 2016, Trump was dogged by the collusion allegations for years after.

The former president went on to sue Clinton, Steele, and several other Democrats in March 2022, claiming they carried out a plot to “weave a false narrative” that he was colluding with Russian actors.

The lawsuit was thrown out by U.S. District Judge Donald Middlebrooks, an appointee of former President Bill Clinton, in September, with the judge stating that it “does not establish that Plaintiff is entitled to any relief” and that the claims presented in it “are not warranted under existing law.”