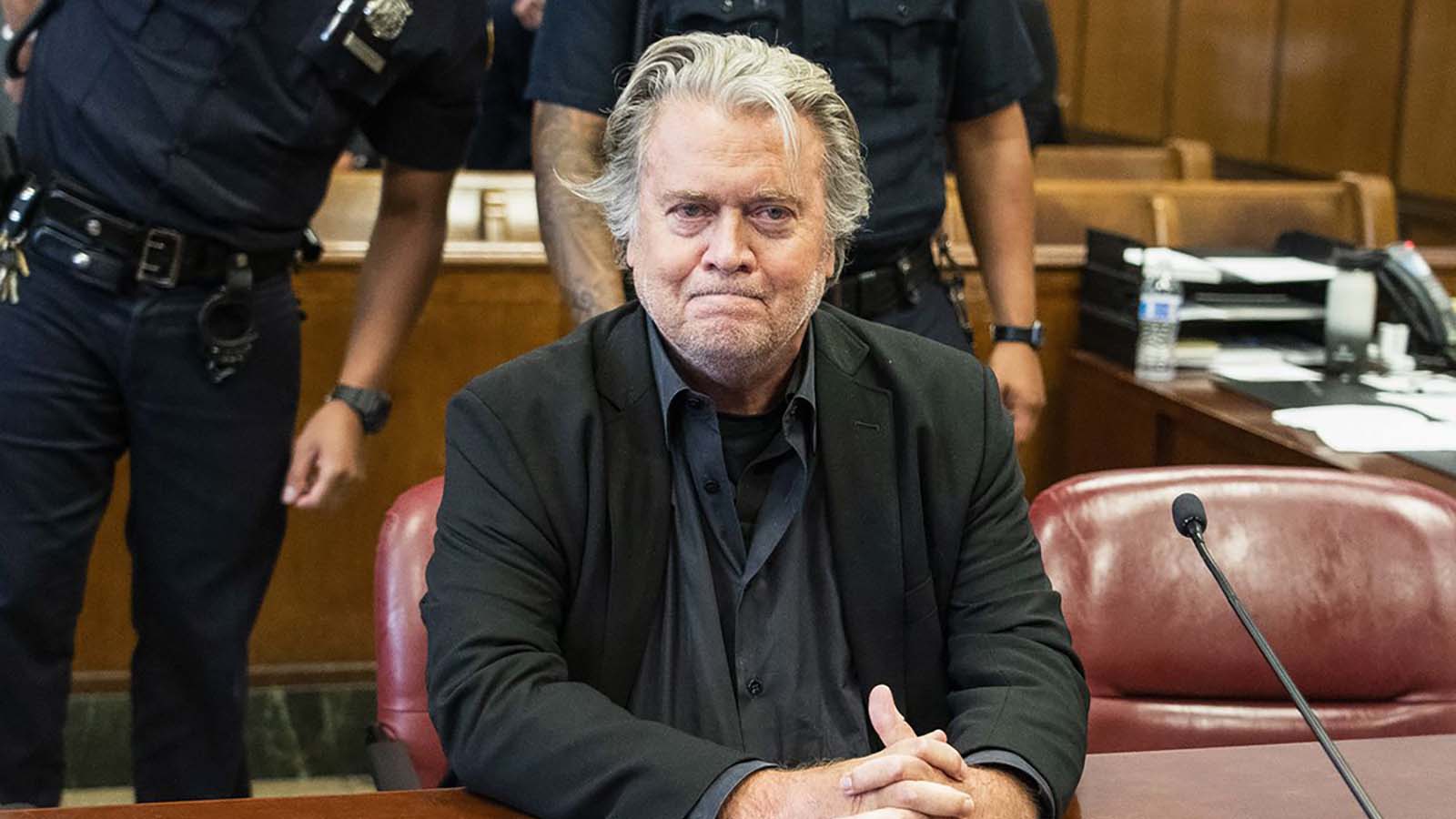 The Department of Justice is recommending that former Trump advisor and War Room host Steve Bannon be sentenced to six months in prison and a $200,000 fine for defying the January 6 Committee.

“The committee sought documents and testimony from the Defendant relevant to a matter of national importance: the circumstances that led to a violent attack on the Capitol and disruption of the peaceful transfer of power,” prosecutors argued. “In response, the Defendant flouted the Committee’s authority and ignored the subpoena’s demands.”

The requested charges come after a jury convicted Bannon on a pair of contempt of Congress charges in July after he refused to comply with a subpoena from the Jan. 6 committee to sit for questioning. The former White House aide also refused to turn over documents requested by the panel.

Bannon ultimately opted not to testify or call any witnesses in his defense during his trial in July, with the jury finding him guilty after just three hours of deliberations. His sentencing is scheduled for Friday.

The ex-Trump aide had argued he was not compelled to produce documents or sit for testimony because he was covered by the former president’s assertion of executive privilege that he said superseded the legal sway of a congressional subpoena.

The Justice Department ultimately opted not to pursue contempt charges against Meadows or Scavino but is currently preparing arguments against Navarro, who is set to stand trial in November.

Bannon is scheduled to be sentenced on October 21, 2022—one year to the day after he was held in contempt by the House.

You can read the full recommendation by the DOJ here.