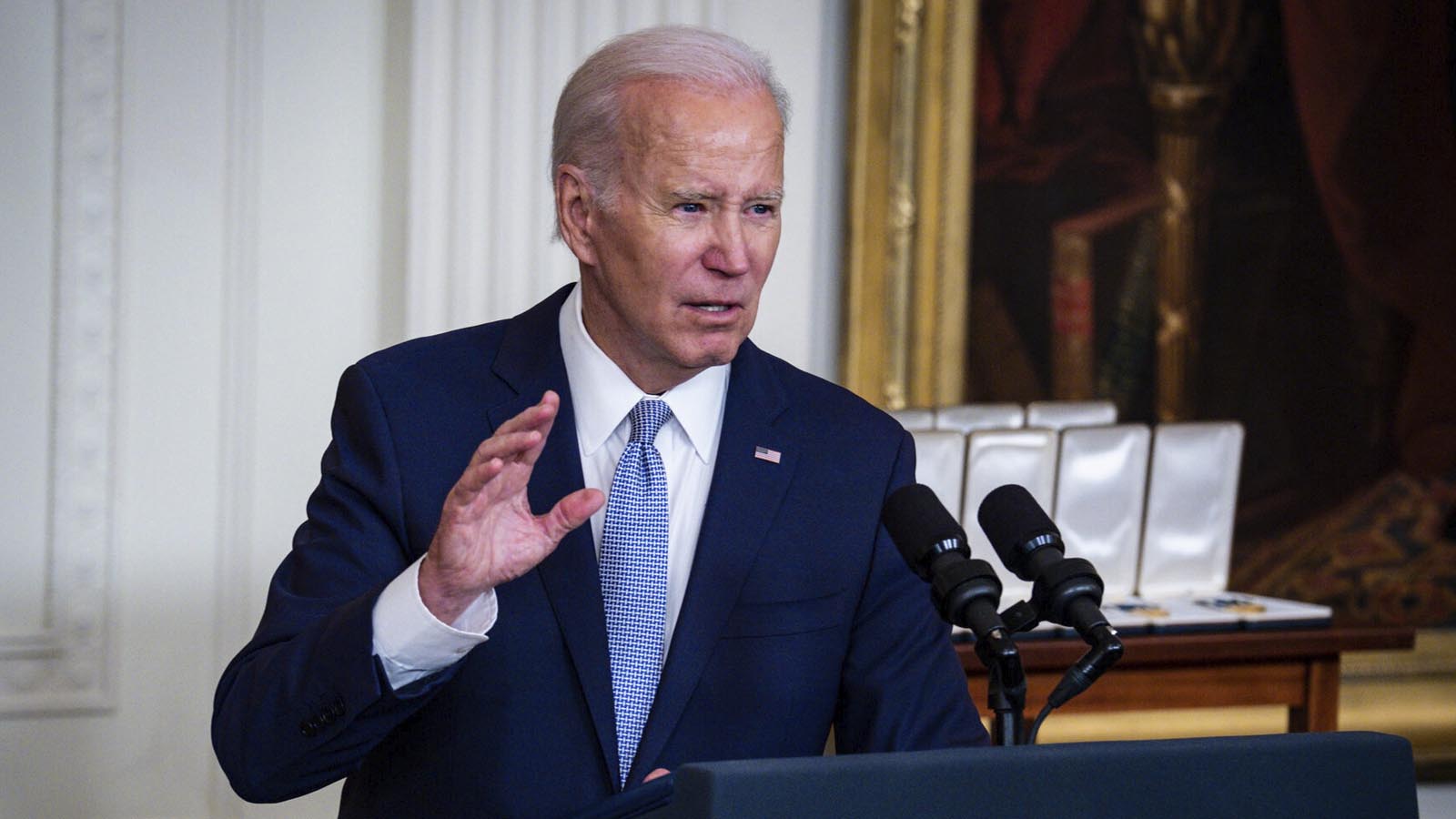 When former President Donald Trump’s Mar-a-Lago estate was raided by the FBI last year and government documents marked as sensitive were found by agents, President Joe Biden called his predecessor “irresponsible” and fretted about “what data was in there that may compromise sources and methods?”

Well, as it turns out, Biden is not the best person to cast aspersions on Trump for having classified and top secret documents in a private setting as new reporting suggests Biden took similar action after leaving office as vice president in the Obama administration.

This revelation comes courtesy of reporting from CBS News and CNN, which said Monday evening that “several classified documents from President Joe Biden’s time as vice president were discovered last fall in a private office” according to “a source with knowledge of the matter.”

CNN also explained that the National Archives — which was a player in the lead-up to the raid on Mar-a-Lago — “has referred the matter to the Justice Department for further investigation,” according to CNN’s source.

Their reporting noted that the “classified materials included some top-secret files with the ‘sensitive compartmented information’ designation, also known as SCI, which is used for highly sensitive information obtained from intelligence sources,” the sort of thing that Biden said Trump was “irresponsible” for having at his private Palm Beach estate.

After the classified Obama administration documents were found in Biden’s office, his now-Attorney General Merrick Garland assigned the United States attorney in Chicago — one of a few remaining Trump-appointed U.S. attorneys — to review the documents. CBS News noted that he initial review “is considered a preliminary step, and the attorney general will determine whether further investigation is necessary, including potentially appointing a special counsel.”

According to CBS News, “President Biden learned about the presence of the classified documents when his lawyer reported them to the White House counsel’s office in November” just before the midterms. Perhaps unsurprisingly, Biden denied knowing of their contents, according to a “source familiar” with the situation.

Here’s how, according to CBS News’ report, the documents were found and what happened next:

The classified material was identified by personal attorneys for Mr. Biden on Nov. 2, just before the midterm elections, Richard Sauber, special counsel to the president confirmed. The documents were discovered when Mr. Biden’s personal attorneys “were packing files housed in a locked closet to prepare to vacate office space at the Penn Biden Center in Washington, D.C.,” Sauber said in a statement to CBS News. The documents were contained in a folder that was in a box with other unclassified papers, the sources said. The sources revealed neither what the classified documents contain nor their level of classification…

Sauber also said that on the same day the material was discovered, Nov. 2, the White House counsel’s office notified the National Archives, which took possession of the materials the following morning.

That is, it sounds like Biden left classified documents sitting in a private office where anyone could have found them with at least the same level of security, but likely less, than what exists at Mar-a-Lago.

As Americans were lectured about for weeks after the FBI’s raid of Mar-a-Lago, federal officeholders such as Trump and Biden “are required by law to relinquish official documents and classified records when their government service ends.” But, according to CNN’s source, Biden didn’t follow that law any more than Trump did, although fewer documents were found in Biden’s private office than at Mar-a-Lago.

Still, Biden asked how “anyone could be that irresponsible” to have classified / top-secret documents from their time in office in a private facility, despite the fact that Biden had similar documents in his private post-VP office. And while we don’t yet know the subject or content of the classified documents Biden evidently kept after leaving office, the government needs to figure out “what data was in there that may compromise sources and methods?” — to borrow a quote from Biden himself.