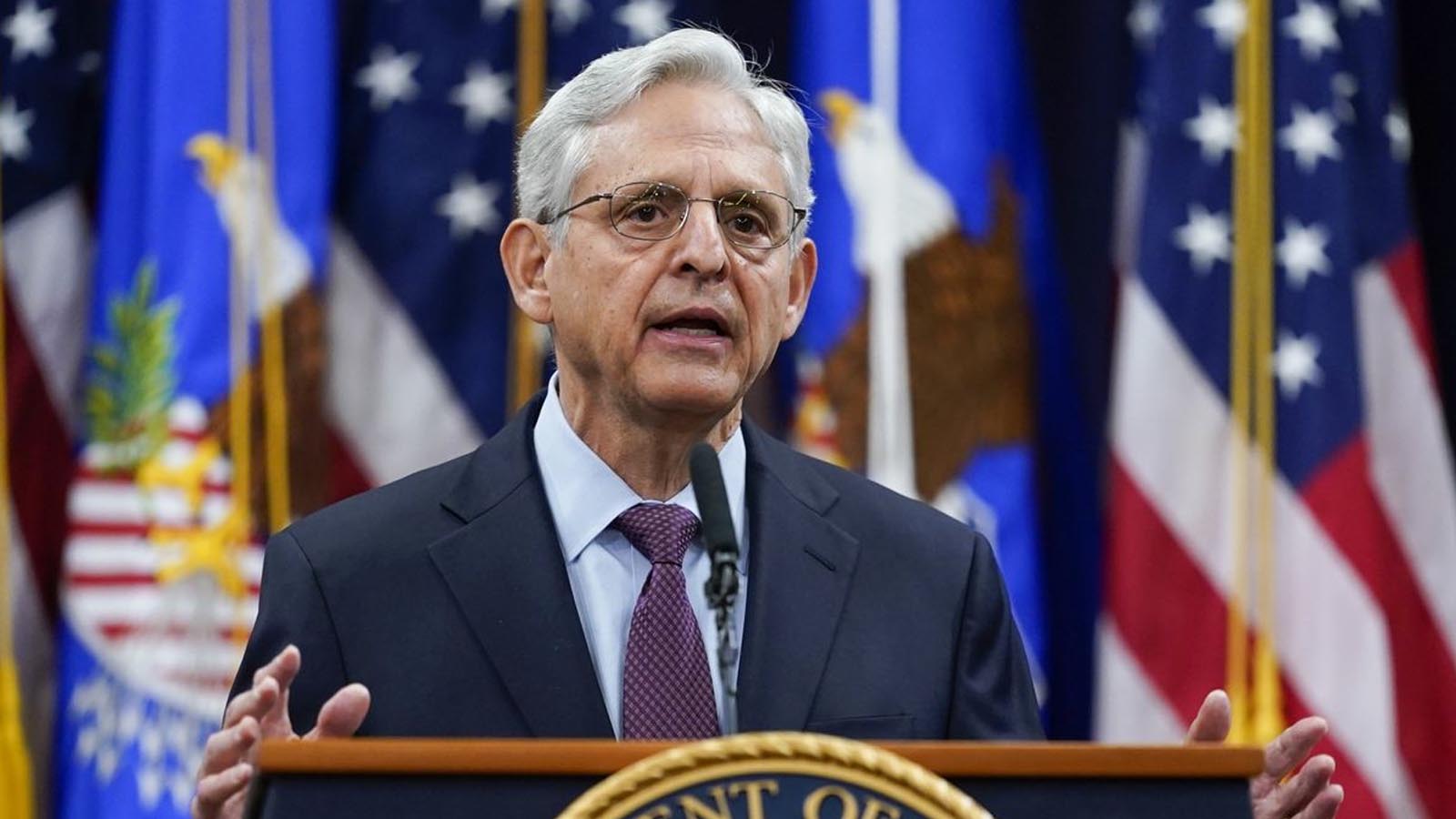 In early March of 2021, a group of individuals committed to saving the lives of preborn children visited the Carafem abortion facility in Mt. Juliet, Tennessee, as part of a “rescue” — an event meant to reach women seeking abortion, to persuade them to choose life for their preborn children instead. Today, October 5, 2022, that event of more than a year ago culminated in a visit from the FBI to at least one of the activist’s homes. Other individuals, who either participated or were merely present at the facility that day, were ordered to report to their local authorities to be charged under the federal FACE (Freedom of Access to Clinic Entrances) Act along with charges of conspiracy.

The event in March 2021 was reportedly peaceful, with participants lining the inside hallway of a shared general medical office building which, in one area, houses the Carafem abortion facility. The rescuers who were gathered that day prayed and sang, and the event was nonviolent. Some recorded the events on video. Several participants were arrested by local police that day and were later released after posting bail for misdemeanor trespass charges. (Read more here and here.)

Pro-life activist AJ Hurley spoke to Live Action News regarding today’s FBI activities, noting that according to the neighbors of pro-life rescue activist Chester (Chet) Gallagher, Gallagher was out of state when the FBI arrived with guns drawn and entered the Gallagher home.

When agents learned Gallagher was not at home, they reportedly attempted to gain information on his whereabouts from neighbors. The Mt. Juliet rescue was reportedly one of three led by Gallagher at different abortion facilities across the country last year.

Hurley said other individuals were “called by the FBI telling them they had arrest warrants and had to turn themselves in.” A press release from the Department of Justice named 11 individuals in all who are being charged with “with conspiracy against rights secured by the FACE Act, and committing FACE Act violations”:

In addition, the press release notes the following individuals were charged with FACE Act violations:

The release notes that “All defendants will have appearances scheduled in U.S. District Court in Nashville at a later date.”

The release details the charges in the indictment:

The indictment alleges that, beginning in February 2021, Chester Gallagher utilized social media to promote a series of anti-abortion events scheduled for March 4-7, 2021, in the Nashville area. Other co-conspirators then utilized Facebook to coordinate travel and logistics and to identify other participants for the blockade. On March 4, 2021, Coleman Boyd and Chester Gallager advertised the blockade of the Carafem Health Center Clinic, in Mount Juliet, Tennessee, which was planned for the following day. In his social media post, Gallagher referred to the blockade as a “rescue.”

“The FBI isn’t even performing the investigations,” said Hurley. “The DOJ is doing their own investigations and using the FBI as their arm of that organization… Normally the FBI does an investigation, and if they find someone guilty of federal crimes, they issue warrants.” Instead, he says, “the DOJ is… sending local branches of the FBI with arrest warrants to be their strong arm.”

Hurley added, “This is a new tactic the DOJ has been throwing at pro-lifers to see if the charges stick.”

However, the DOJ press release claims, “This case was investigated by the FBI and is being prosecuted by the Civil Rights Coordinator of the U.S. Attorney’s Office and trial Attorneys of the Department’s Civil Rights Division,” adding, “An indictment is merely an accusation. All defendants are presumed innocent until proven guilty in a court of law.”

These FBI arrests are the most recent in a line of targeted attacks against pro-life individuals who peacefully participate in activities at or outside abortion facilities in the United States. One of the most notable was the recent FBI raid on the home of Philadelphia sidewalk counselor Mark Houck, whose home was visited in late September by approximately 15-20 agents in tactical gear, with guns drawn, in the presence of Houck’s wife and seven young children.

Hurley told Live Action News that just weeks ago, he and some other individuals visited the building that houses the Mt. Juliet Carafem abortion facility, remaining outside, and asked to speak to the officers inside. They allegedly came out and spoke with Hurley, and just three days later, Hurley and others present were served with civil FACE Act charges though they never entered the facility.